The mysterious metal pillar that had caused much speculation in a Utah desert has apparently been removed by strangers.

It was three and a half meters high, stood amidst red rocks and shone. The discovery of the mysterious monolith in the desert of the US state of Utah moved the world. Now the metal column has apparently disappeared again.

Credible reports have been received that the illegally installed structure known as the “Monolith” has been removed by strangers, the BLM said in a statement posted on Facebook. Accordingly, a person or group removed the monolith on the evening of November 27th.

The authority emphasized that they had not removed the column because it was “private property”. According to its own information, the Land Administration Office is not responsible for investigations. It referred to the local police department.

The three and a half meter high metal column was discovered by chance from the air last week in the middle of red rocks in southern Utah during a sheep count. The discovery led to various speculations on the Internet about the originator and meaning of the object.

For example, it was attributed to the US artist John McCracken, who died in 2011 and who had lived in nearby New Mexico for some time. Another theory: It could also have been a prop for the sci-fi drama “Westworld”, as new episodes are currently being shot nearby.

It is already a little wilder with the speculation about a work by aliens or – as desirable as it may be – a rest button for the Corona year 2020.

The US authorities had not disclosed the exact location of the column in order to keep onlookers away. However, a user of the online platform Reddit was able to determine the location based on the rock formations in the background. He shared a Google Earth location with a small structure on it. According to the user, the column was first photographed by Google in 2016.

Over 9,000 new corona infections in Israel

Indonesia: Several dead and injured in the Sulawesi earthquake 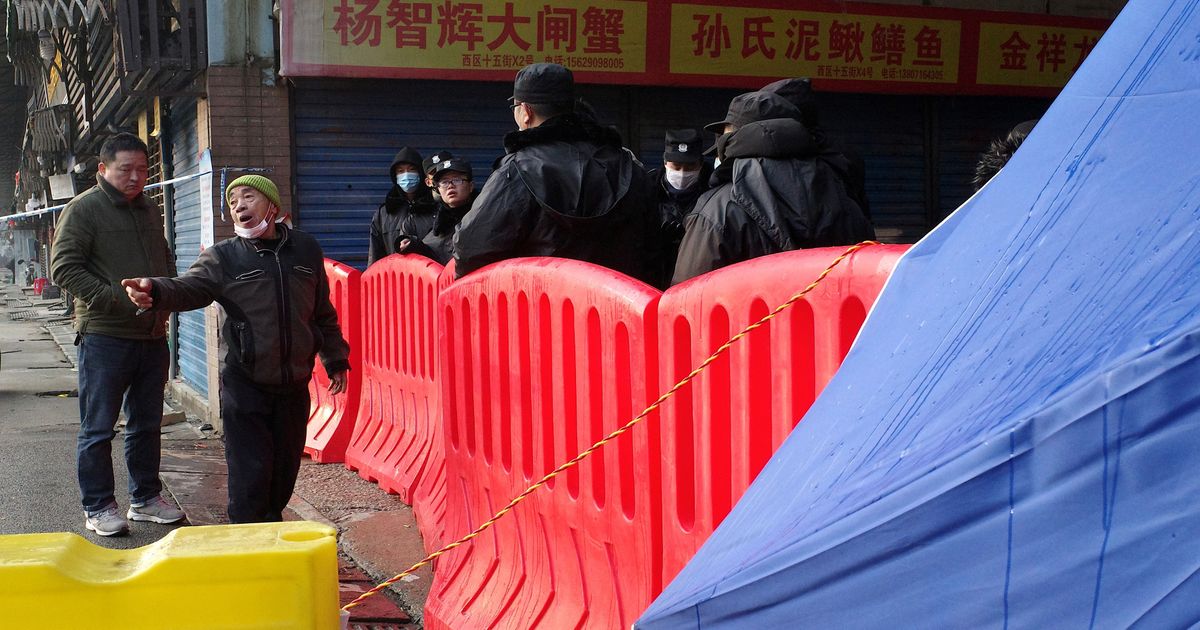 Origin of the coronavirus: “investigation is under the control of Beijing”

Second episode with Agent Yoru is in the starting blocks

So the week of December 28th for your zodiac sign

ThinkBook Plus gets a larger second e-ink screen

Weather in Germany: where drivers now have to be prepared for...