The guesswork of a recently discovered metal monolith in the western US state of Utah continues: a few days after being found in a remote desert area, the column has disappeared, according to the authorities.

The responsible local authority announced on Saturday evening (local time) that the object had been removed “by an unknown party”. “We received reports that a person or group removed it on the evening of November 27.”

The authority itself is not responsible for the disappearance of the object. Because the region is viewed as private property to which the state has no access. The background initially remained unclear.

The crew of a helicopter had discovered the object a few days ago during a flight in southeastern Utah. There had been much speculation in the past few days about the more than three meter high stele framed by characteristic red rocks. Some internet users even linked them to extraterrestrials.

More likely, however, an explanation seems that the monolith comes from the sculptor John McCracken, who, according to the Guggenheim Museum, made very similar free-standing objects in the form of pyramids, cubes or polyhedra. McCracken died in 2011 – but his son Patrick told the New York Times that his father had already told him in 2002 that “he would like to set up works of art in remote places so that they can be discovered later.”

Some trackers suspect that the enigmatic object was set up in the rocky region of Utah before October 2016. This was suggested by satellite images from different years, on which it can only be recognized from autumn 2016. At first it was also unknown how the column was anchored and how deep it reached into the ground.

Although the authorities did not disclose the exact location in the desert for security reasons, the coordinates were soon circulating on the network. Several people had set out and published photos and videos.

Production conversion: Biontech promises a solution to the delivery bottleneck

Kader Loth is afraid of consequential damage from corona disease

FC Bayern Munich: Jamal Musiala is about to break through 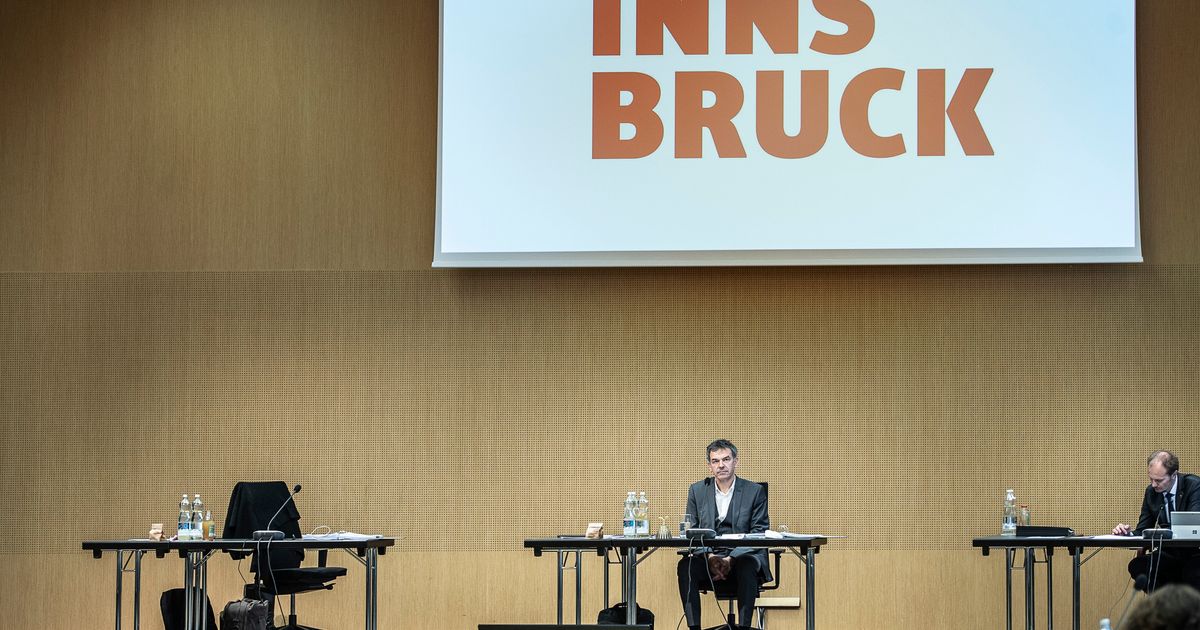 Licking wounds in the Innsbruck coalition after Schwarzl was voted out...

Tesla boss: “Superchargers” will be available for other e-cars

Vaccinations against the corona virus begin in Berlin