Nathalie Volk and Frank Otto were a couple for five years. Now the ex-GNTM candidate has announced the end of love and revealed that she already has a new one.

Their relationship had caused a sensation. Because hardly anyone had initially believed in the love between Nathalie Volk and Frank Otto. The model and the mail-order heir met in 2015 at a charity event. At that time, the former GNTM candidate was only a tender 18 years old, the entrepreneur was already 58. Her love lasted for five years. Now everything is over, as Nathalie Volk has revealed to the “Bild” newspaper.

“I will give up everything I have for Timur”

“Frank and I are still good friends,” she tells the newspaper. He is also still your business partner. “He believes in me and wants to continue promoting me as an artist.” It is not known exactly when the model and the millionaire broke up.

But one thing is certain: Nathalie already loves someone else. The new man at her side is called Timur Akbulut, belongs to the rockers “Hells Angels” and is almost 20 years older than the model.

“Timur and I are a solid couple,” she confirms to the newspaper. “In this and in the next life I will give up everything I have for Timur, because he shows me what love is and I feel protected by him.” In him she had “found a new family” that she respected and was loyal to. According to the “Bild”, she is said to have already moved from Los Angeles to him in Turkey.

Nathalie Volk had already posted a declaration of love on Instagram at the beginning of November. The 23-year-old wrote about a tattoo photo: “Timur, I love you!” After the official love outing on Sunday, Timur also spoke up on his Instagram profile shortly afterwards. The 42-year-old shared a couple’s photo, which he simply commented on with “my queen”.

“Who Wants to be a Millionaire?”: Stock trader gambled twice! – TV

Jungle show 2021: celebrity candidate sobs: “You don’t forget something like that”

Thai King: did Rama X beat his sister in the hospital? – Royals

Laughing fit for Daniel and Sonja on live TV 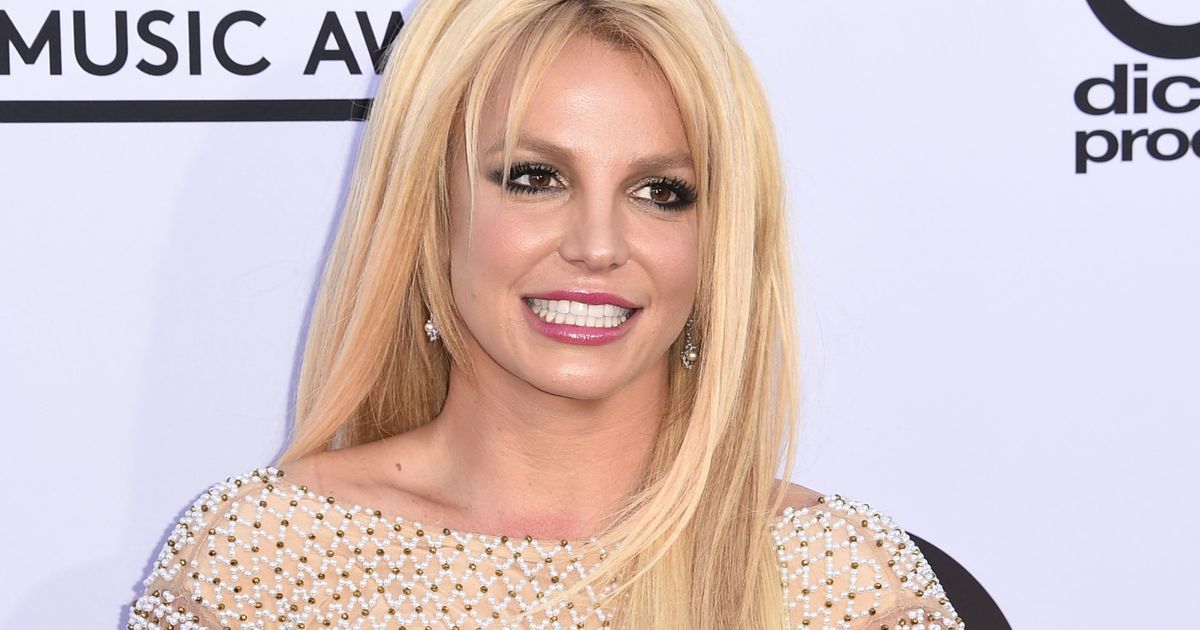 The most popular campsite in Germany is on Fehmarn

Stricter measures – this is how Germany wants to save Christmas...

On the 90th birthday in the hospital: Mueller-Stahl is approaching the... 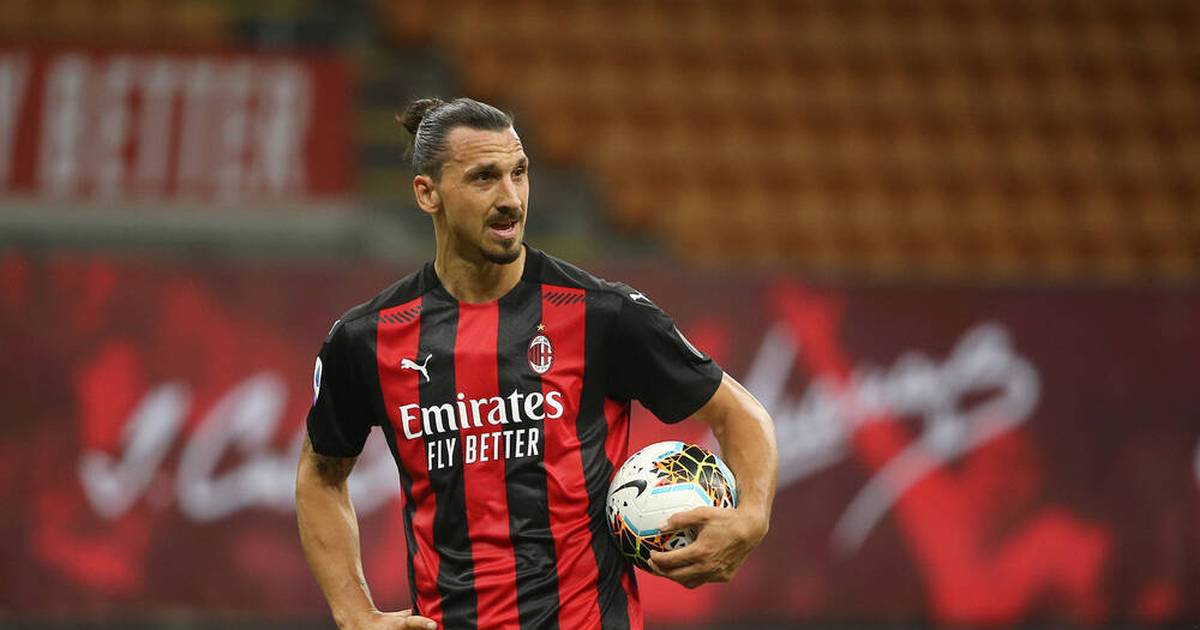 Zlatan Ibrahimovic was talking to the walls about COVID 19

Playstation 5 and Xbox Series X: What good are the consoles...