The confirmed new infections are always lower on Mondays because laboratories feed fewer test results into the EMS epidemiological reporting system over the weekend than on weekdays. Anschober therefore presented a comparison of the previous assembly in November, the month with the “massively highest values” in the context of the pandemic in Austria.

More than 3,000 deaths with corona

So far, 20,814 people (+233 compared to the last morning report) have tested positive for Covid-19 in Salzburg. According to EMS, the number of actively infected people in the state is currently 4,825 (-651). There are currently 223 Covid 19 patients in the hospital, 28 of whom are being cared for in the intensive care unit.

Chaos with corona vaccinations: thick air between the federal government and the cantons 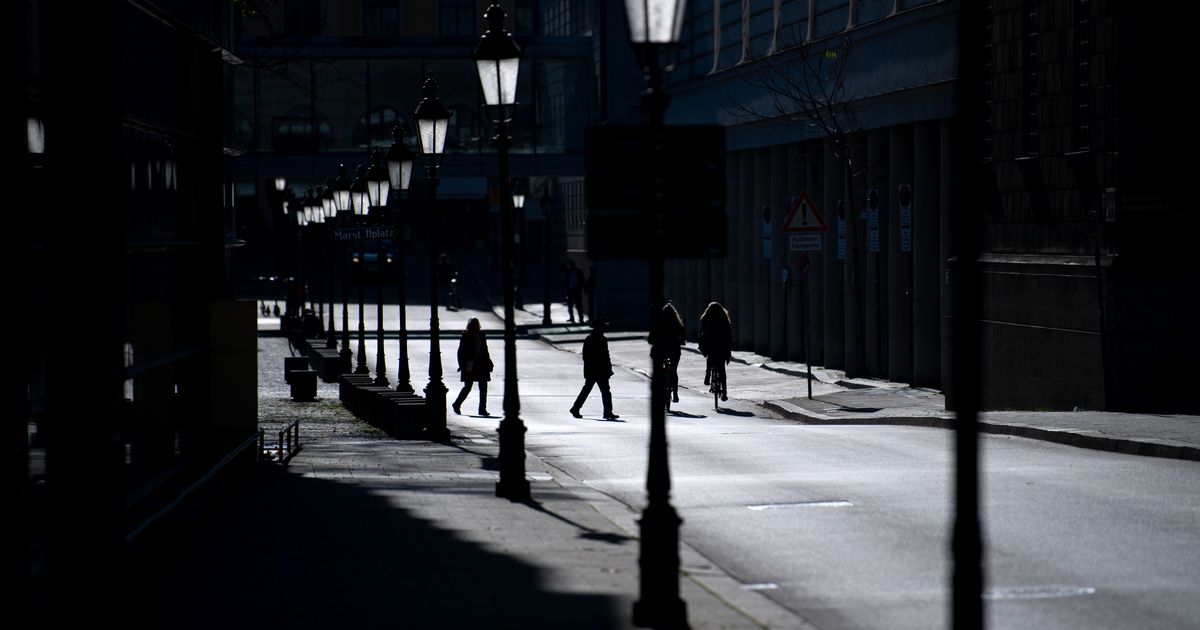 Patent dispute: Lidl gets into trouble because of Thermomix copy

B.1.1.7 in twelve percent of the Viennese samples

Merkel worried about Corona mutant: Fear of B117 – is there...

Not a conciliatory end to the tour

Apple Car in the video: What Apple’s autonomous electric car could...