Rescue workers took the 81-year-old to a nearby hospital. There he succumbed to his injuries a little later (archive picture).
© Andreas Gora / Picture Alliance

Duderstadt: 81-year-old dies after an argument with a teenager in a shopping center

An 81-year-old man died of his injuries after a physical argument with a young person in a shopping center in Duderstadt, Lower Saxony. The exact course of events and the trigger of the conflict were initially unclear, as the police announced on Monday. According to initial information, the 81-year-old is said to have met two young people aged 15 and 16 at the entrance on Saturday. After a verbal argument, the 16-year-old is said to have pushed the 81-year-old. The senior hit his head on the floor and seriously injured himself. He died in a hospital a few hours later on Saturday night. The 16-year-old was temporarily arrested and released after all police measures were completed. The investigation continues.

Disciplinary proceedings have been initiated against 17 police officers from Baden-Württemberg because of right-wing extremist pictures and license plates in a chat group. On Monday, the police headquarters in Göppingen announced that the investigators had come across the chat group on a seized mobile phone, in which the license plates of anti-constitutional organizations were also shared. Ten officers involved are members of the riot police in Bruchsal, the other seven are now working at the police headquarters in Karlsruhe, Mannheim and Pforzheim. One of the officers is said to have shared three pictures with a National Socialist background. “As things stand at the moment, another officer in this group published three pictures with a supposedly racist background,” said a spokesman for the Goeppingen police headquarters, to which the riot police are affiliated. The other 15 police officers in the chat group would have accepted these pictures without criticism or comment, it said.

The crew of an ambulance fled from a rioter from the vehicle in the Saale-Holzland district in Thuringia and got to safety. The 50-year-old should be brought to the clinic in Eisenberg on Sunday with cuts on his arm, as the police announced on Monday. On the way, the man suddenly thrashed around and smeared the interior of the vehicle and medical equipment with blood. The police who were summoned were only able to control the situation using pepper spray. They then accompanied the ambulance to the hospital.

Frankfurt (Oder): Ten years imprisonment in the process of violent crime with a dismembered corpse

In a trial for a violent crime including the subsequent dismemberment of the corpse, the district court in Frankfurt / Oder sentenced the accused to ten years in prison on Monday. According to a court spokesman, the judges in the Brandenburg city saw it as proven that the 27-year-old killed his roommate with 15 stab wounds in March and then dismembered in the bathroom so that he could hide the dead person in a suitcase. The verdict was therefore issued for manslaughter, the exact motives for the act could not be clarified despite extensive evidence in the process. According to the court spokesman, in addition to his confession, the traces of the crime also spoke for the guilt of the accused. However, the exact processes remained unclear.

The crime took place in Wandlitz in March. According to the indictment, as a trained chef, the accused had specialist knowledge that helped him sever both legs and the left arm of the victim. Accordingly, the doorbell rang when he tried to stow the body parts in the trolley. The man fled, leaving the suitcase and the body parts behind. He turned himself in to the police a few days later.

It was probably too boring for a pot-bellied pig at home and went for a walk in Upper Franconia. The police received a call on Sunday that a pig was walking through Obersdorf (Lichtenfels district), the investigators reported on Monday. After a brief search, the police found the animal and, with the help of local residents, the owner. The excursion may not have been too exciting: “It was a leisurely stroll in a small town without any danger,” said a police spokesman.

Munich: After knife attack on police officers – 24-year-old has to go to psychiatry

After the knife attack on a police officer at Munich Central Station, the 24-year-old perpetrator has to go to a psychiatric ward. This was announced by the Munich I Regional Court on Monday in relation to the judgment that had already been issued on Thursday last week. The young man had admitted that he had rammed a kitchen knife into the back of the policeman’s neck. In court he gave as motives hate and pure despair. He also said voices ordered him to attack a police officer. The officer was seriously injured in the attack last December. He suffered a wound about eight centimeters deep and had to undergo emergency surgery. Since mid-September he has been back in the police service at his own request, but no longer on patrol.

In Bavaria, the police broke up a meeting of supporters of the so-called imperial citizen scene disguised as a church service. As the police headquarters of Upper Bavaria South announced on Monday, eleven officially known Reich citizens met on Sunday in the rooms of a former driving school in Obing in the Traunstein district. During a police check, the 54-year-old event manager presented the meeting as a service. The police could not confirm this declaration. The eleven participants, who neither kept the minimum distances nor adhered to the mask requirement, were reported for violations of the Infection Protection Act – so “the fair was read”, according to the police report.

Leipzig: 31-year-old climbs on the bridge and throws clothes

Unusual effort for the police in Leipzig, Saxony. A man there had climbed on the steel structure of a bridge late on Saturday afternoon, had partially undressed and threw his clothes around. When the officers arrived, the 31-year-old was standing on a bridge strut above the roadway. It took almost three hours to get him to leave the bridge. The man was taken to a hospital. The bridge near Leipzig Central Station and the tracks below were closed for hours. First the “Leipziger Volkszeitung” reported on the incident.

A walker found a cracked swan on the shores of Lake Constance on Sunday afternoon. According to the police, the injuries indicate that the young animal was killed by a dog. Apparently there have been several similar cases in the past few weeks. Witnesses who observed the incident are asked to report to the Friedrichshafen water police on 07541/28930.

Pforzheim: Police break up the party in an empty building

The police broke up a party in an empty house in Bad Rippoldsau in the Black Forest early on Sunday morning. Accordingly, the officials had received a tip that almost 20 people celebrated in the building. For the power supply they had set up a generator operated by an internal combustion engine. When the police arrived, some of the party guests fled. Some could still be identified on the premises with the help of a dog relay. One had to be taken to a clinic with smoke inhalation. All 17 party participants are now charged with trespassing and violation of the applicable corona rules.

Read the news from the week of November 23 to 29 here.

Extreme weather due to climate change: Germany among the 20 most affected countries – Panorama – Gesellschaft

Munich: teenagers wanted to take pictures on the tracks: emergency braking! The train driver follows them on foot

Forecast by the head of the Chancellery: Braun: British mutants will dominate

Norwegian Cruise Line with a large TV campaign in Germany 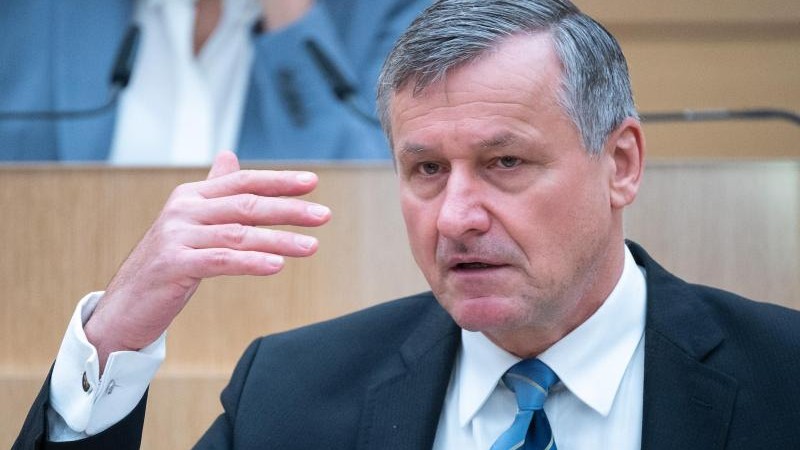 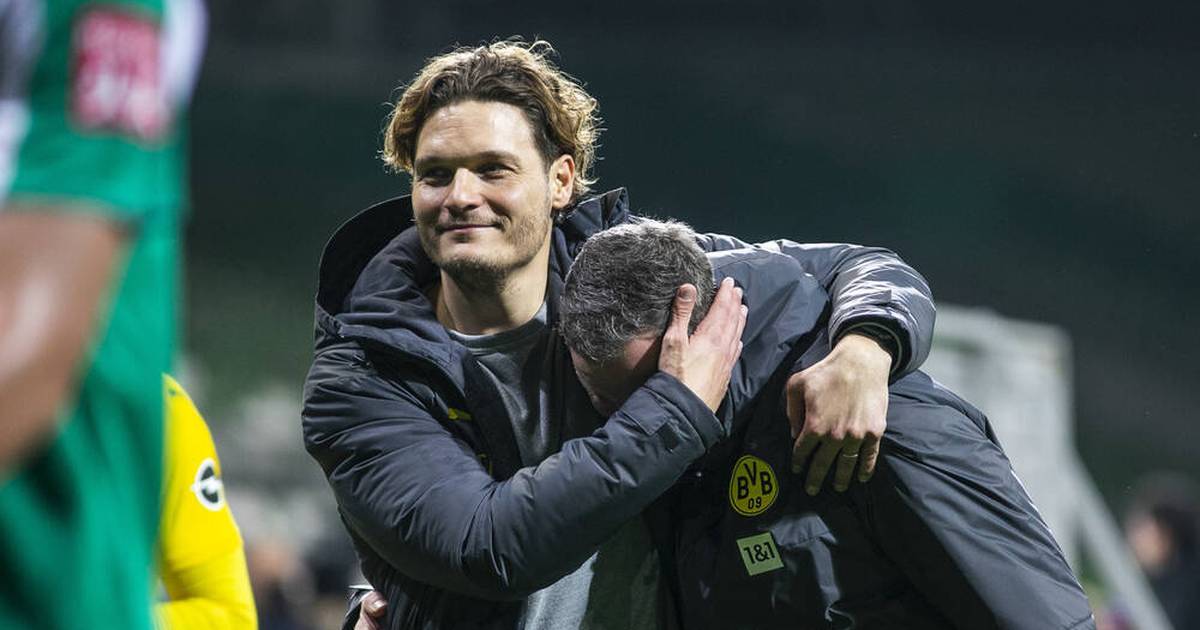 Covid vaccination is recommended according to the ordinance – Coronavirus –