The great euphoria is followed by unexpected disillusionment: The Tesla rival Nikola is now receiving no support from the car manufacturer GM. Nikola shares are falling rapidly.

The largest US automaker General Motors (GM) is backing down on its strategic partnership with Tesla rival Nikola. An initially planned stake in the electric car start-up should not be there for the time being, as Nikola admitted on Monday.

Plans for a shared electric pick-up called Badger were also rejected. Nikola came under heavy pressure in the fall after allegations of fraud for allegedly misleading investors, boss and founder Tevor Milton resigned.

Since then, it has been unclear how GM will react to the allegations and whether the US industry giant would continue to stand by the partner. Now a far-reaching alliance from September has been turned back – it remains only a non-binding declaration of intent according to which GM is to provide its Hydrotec fuel cell system for Nikolas planned truck production.

This caused great disillusionment on the stock exchange. Nikolas shares fell over 20 percent in early New York trading. GM had actually wanted to take an eleven percent stake in Nikola.

An attack by the short seller Hindenburg Research abruptly stopped the Tesla competitor from Phoenix, Arizona, USA, about two months ago. Hindenburg accused Nikola founder Milton of a number of impostures and came to the conclusion that his company was ultimately a “complex fraud”.

As a financial speculator, Hindenburg bets against Nikola and profits from it if the company’s shares fall. But Milton could not refute some allegations and had to admit to have bluffed at a product presentation.

E-trucks as competition to Tesla

Nikola competes with Tesla, among others, in the development of electric pick-up trucks and trucks. The company has been shaking up the stock market since the middle of the year and caused great euphoria there with ambitious growth plans.

In the meantime, investors rated Nikola even higher than the US auto giant Ford, although the company has not yet offered a single marketable product. The fraud allegations have dropped stocks sharply, but Nikola was still valued at $ 8.8 billion at the end of the day.

Joe Biden sworn in as the 46th US President

YouTube bans Trump for another week over concerns about violence 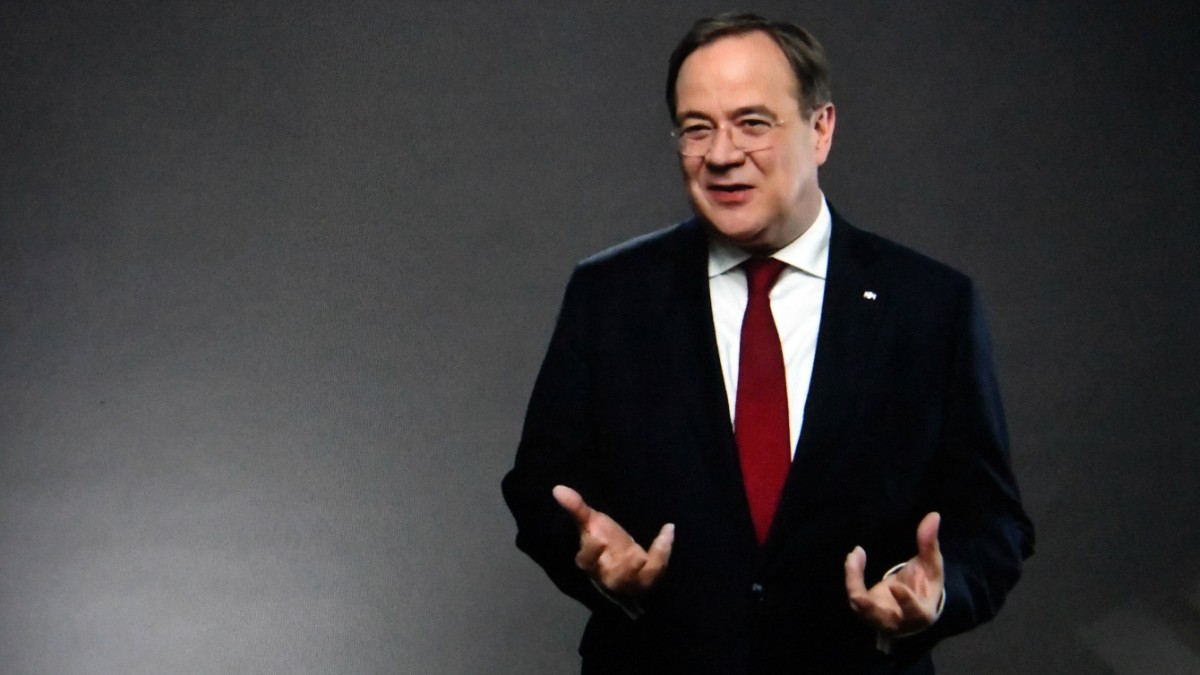 What is CDU leader Laschet’s view of Putin and Russia? – Politics

Immediately after inauguration: Biden initiates the return of the USA to the Paris climate protection agreement – politics “We will return – in some form”

Joe Biden is sworn in as US President – Politics –

Now the military are speaking – US generals condemn storming the...

Apple car: Rumors about the electric car range from 2024 to...

PS5: Confusion chaos after release – thousands are playing the wrong...