General Motors has adjusted the agreement signed months ago to partner and participate in Nikola Corp.

The US auto company will therefore not participate in the manufacturer of battery-electric and fuel cell-powered vehicles. As indicated in the announcement, GM will deliver its fuel cell systems to Nikola for the construction of commercial vehicles.

In September the two companies announced that they had entered into a strategic partnership under which GM would also take over 11 percent of Nikola shares and send a member to the board of directors. The first project with GM was to be an electric pickup truck called Nikola Badger. This will no longer exist, Nikola said on Monday.

Restart only in May: Norwegian extends the break in operations

The first airlines are introducing corona passports for travelers: test and vaccination records in one app

Statistics of the week: The cloud knows no boundaries Vehicle production in Graz partially caught up with downtime in spring

Is there a rush in the supermarket? This currently applies to Aldi, Lidl, Edeka and Co.

Eintracht Frankfurt: The “new” SBU has Europe firmly in view |...

Speeders stopped without a license: Driven under drugs 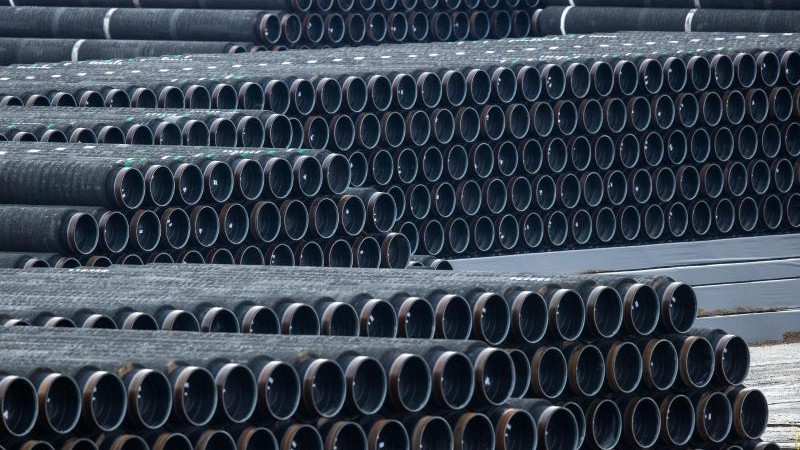