British actor David (‘Dave’) Prowse is dead. He died on Saturday November 28th after a brief illness, his agent Thomas Bowington said, according to the BBC. Prowse became world famous in particular for the portrayal of the character of Darth Vader in the original film trilogy “Star Wars”.

“May the force always be with him”

According to the BBC report, his agent said in the sense of the Jedi Order from the Star Wars films: “May the force always be with him!” (“May the force be with him, always!”). Born in Bristol, Prowse was not only an actor, but also a bodybuilder and weightlifter, and also worked as a fitness trainer. In this role he prepared the Superman actor Christopher Reeve for his grueling role.

Not least because of his impressive physical appearance (height 1.98 m), he was finally cast for the role of the villain and Sith Lord Darth Vader. Darth Vader stands in the famous film series on the dark side of the force and is the opponent of the hero Luke Skywalker. In Darth Vader’s fight scenes, Prowse had been replaced by fencer Bob Anderson.

The voice, however, was subsequently given to the character by the acting James Earl Jones. Prowse originally auditioned for the roles of Darth Vader and Chewbacca when it came to the casting of the first “Stars Wars” movie from 1977 (“Star Wars: Episode IV – A New Hope”). The role of Chewbacca was finally taken over by Peter Mayhew, who died last year.

“Although he is famous for playing a lot of monsters – to me and everyone who knew and worked with Dave, he was a hero in our lives,” Bowington continued. Prowse portrayed Frankenstein’s monster in his 1967 film debut, the James Bond parody “Casino Royale”. In 1971, he was a bodyguard in Stanley Kubrik’s “A Clockwork Orange”. In this role, Star Wars director and writer George Lucas discovered him and invited him to audition.

Mark Hamill, starring Luke Skywalker, expressed his dismay on Twitter about the death of his colleague at the time.

By the way, the probably best-known movie quote from the mouth of Darth Vader is often misrepresented. In the second part of the first trilogy – episode five – he reveals his true identity to Luke Skywalker, which he refuses to admit: “No, I am your father! “(and not” Luke, I am your father “).

Borussia Dortmund with mentality debate after 1: 2 in Leverkusen 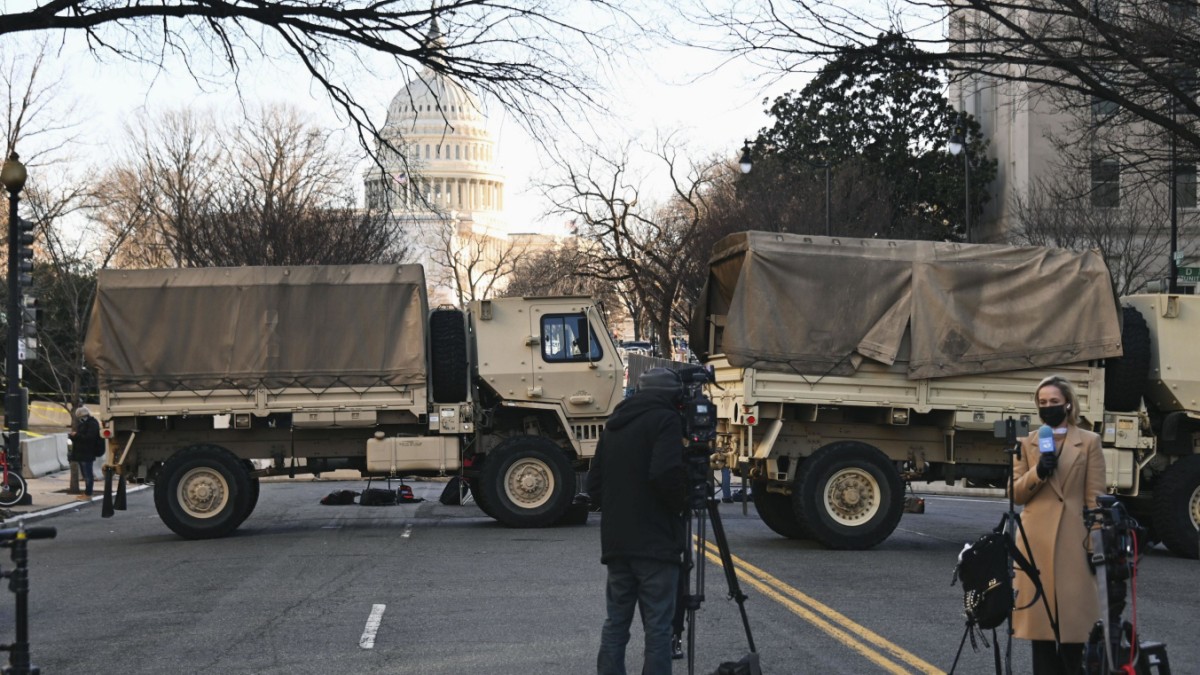 Ford has to recall millions of cars

For alleged animal cruelty: Jeffrey Lowe, known from “Tiger King”, has to give up animals – society National Council: Kocher praises short-time work as “the most important …

Dispute between CSU and SPD over criticism of corona vaccination campaign