So-called black speed cameras have been in operation in two other tunnels since spring this year. Since then, 19,000 cars that were too fast have been flashed in the Tiergarten tunnel, and more than 58,227 in the Tegel Airport tunnel. But of those only 25,274 received a fine. The quota is – miserable – 43 percent. In the Tiergarten tunnel, around 80 percent received a fine. The police gave these numbers to the Tagesspiegel.

When asked, the authorities admitted that the system had a flaw: “Due to the way it is attached, it can happen that the A-pillar of some vehicles covers the face of the driver.”

According to reports, a standard model from the manufacturer was installed, and the construction “reached its limits” in the very tight curve of this tunnel. “Advertisements will only be produced with clear picture material,” announced the Presidium. As a senior official said, the police are in talks with the manufacturer to readjust the 100,000 euro system to increase the quota.

The first black speed camera was installed in the Britzer Tunnel in 2010, and the system there has earned millions of euros since then. In 2019, 93,000 violations were punished, the number has remained constant at around 100,000 punishments per year since 2012 – so, to the astonishment of the police, there was hardly any learning effect among drivers. In the Britzer Tunnel and the Tiergarten Tunnel, the lightning bolt – invisible to motorists – is mounted in a straight line.

That wasn’t possible in the winding Tegel tunnel. Because of the frequency of accidents, he should also be given an inpatient check as a deterrent. Projected over the entire year, the number of speeders measured in the airport tunnel is three times as high as in the Tiergarten tunnel, and is thus on par with the Britz tunnel. It is unclear why driving under the zoo is apparently more disciplined.

The A-pillar is located between the windshield and the side window. A fine cannot be issued if it covers the driver’s face and makes him unrecognizable. The so-called “owner liability”, for which the car owner is liable, only applies in the event of stopping or parking violations. An expansion of owner liability, for example to include speed violations, which would save the authorities a lot of work, is not in sight. “Hopeless,” said a senior official. As a result, Berlin is missing out on millions.

A report by the Tagesspiegel recently announced that the number of traffic controls could not be increased because there was a lack of staff in the fines department. Therefore, there will be no further fixed speed camera systems, Interior Senator Andreas Geisel (SPD) had informed the House of Representatives.

According to the police, the number of posts in the fine department has increased from 282 to 288 this year. There are no promises to significantly more people – only the hope that they are “striving” that the personnel requirements at the fine office are taken into account “in the resource management in coordination with the financial administration and the districts,” said the presidium’s press office.

The number of fines issued will likely decrease significantly this year, despite more staff. In the first ten months of 2020, exactly 2,987,224 traffic offenses were processed, bringing in 70.3 million euros. In 2019, the fine department processed exactly 4,349,247 traffic offenses, which brought in almost 90 million euros. If you extrapolate the number from the first ten months to the full year, you get 3.6 million, which is almost 20 percent less than in 2019.

Speed ​​camera out of order due to vandalism

There are probably several reasons for this: Currently, 10 of the 33 stationary speed and red light flashers are out of order, many of them due to vandalism.

Two pillars have been deactivated ex officio: As reported, the State Office for Metrology and Calibration has ordered this because the results could possibly be inaccurate. This was preceded by a judgment from North Rhine-Westphalia that had found a driver right who had criticized the accuracy. In June even 13 of the 33 systems were defective.

And the success of the two speed camera trailers, which were put into operation in 2019 with much applause, has also declined. In eleven months of 2019, they registered around 200,000 pace violations, in the first nine months of 2020 there were only 120,000, a decrease of 25 percent. A third trailer will be delivered in the coming week, a fourth in early 2021, the police said.

So far, the police have always praised the resistance to vandalism. Apparently, however, a little paint is enough to put the “Enforcement Trailer” (EFT), as they are called in official German, out of action. “It is very common for the EFT to be damaged or contaminated on the window,” said a police spokesman. And then no conclusive photos can be taken. 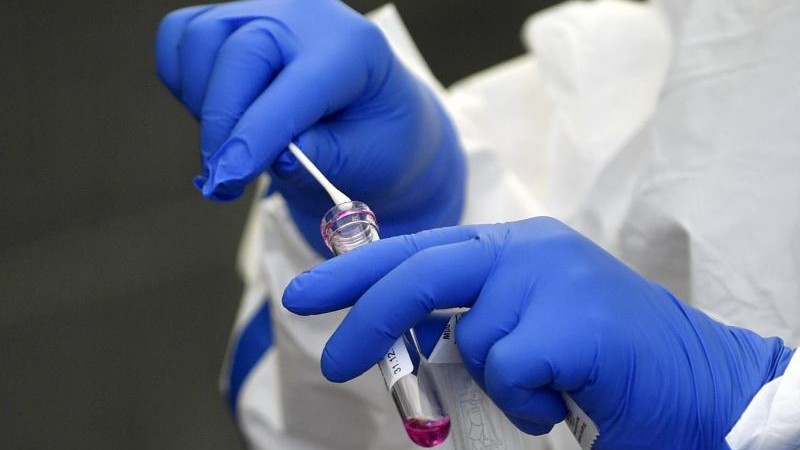 Berlin & Brandenburg: First new monastery built by the Cistercians since the Middle Ages

Berlin & Brandenburg: Kalayci expects a maximum of 250,000 vaccinations by April 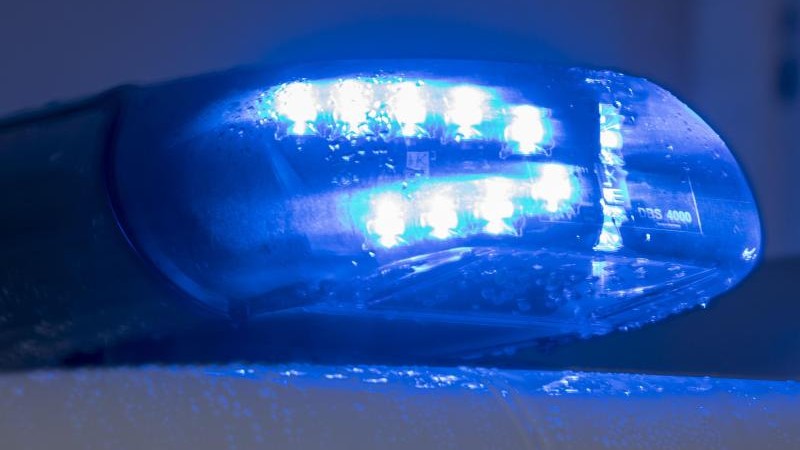 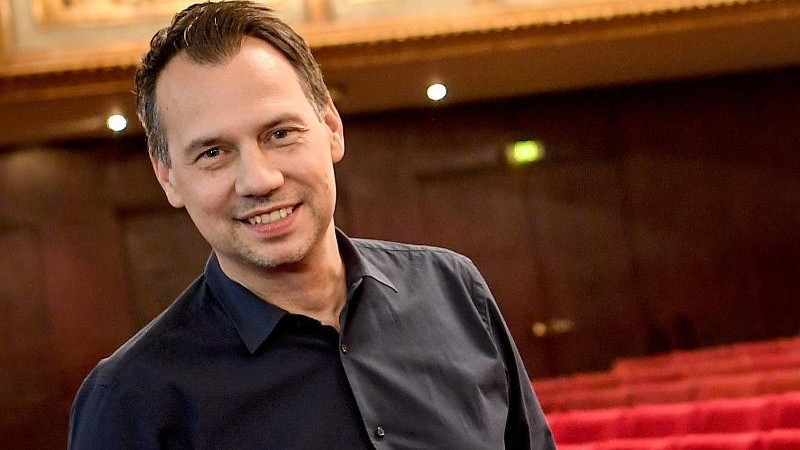 HSV wins thanks to Terodde in Karlsruhe

Vaccine failure: how Chancellor Merkel slowed the purchase of vaccines –...