As expected, the RKI reports fewer new infections at the start of the week, as fewer tests are carried out on the weekend. The comparison with the previous week shows, however, that the number is slightly higher than last Monday.
As expected, the health authorities reported comparatively few new corona infections to the Robert Koch Institute (RKI). According to the RKI, 11,169 new cases were transmitted within one day. The previous high was reached on Friday a week ago (November 20) with 23,648 reported cases.

Last Monday the number was 10,864. On Sundays and Mondays, the numbers are comparatively low because, according to the RKI, fewer samples are taken on the weekend and therefore fewer tests are carried out overall. The German health authorities also reported 125 new deaths within 24 hours. The trend in the number of daily deaths had recently increased, which was also expected after the steep increase in new infections.

The total number of people who died with or with a proven infection with Sars-CoV-2 rose to a total of 16,248. Since the beginning of the pandemic, the RKI has counted a total of 1,053,869 detected infections with Sars-CoV-2 in Germany. It is estimated that around 739,100 people have now recovered.

According to the RKI management report on Sunday, the so-called seven-day R-value was 0.95 (previous day: 0.96). This means that 100 infected people theoretically infect 95 more people. The value represents the occurrence of the infection 8 to 16 days ago. If the value is below 1 for a long time, the infection rate subsides.

Handball World Cup live: Who is showing / broadcasting Germany vs. Brazil live on TV and LIVE-STREAM today? The broadcast of the main...

Fight of disaffection – miscellaneous from Germany & the world

Corona: is there triage in nursing homes? 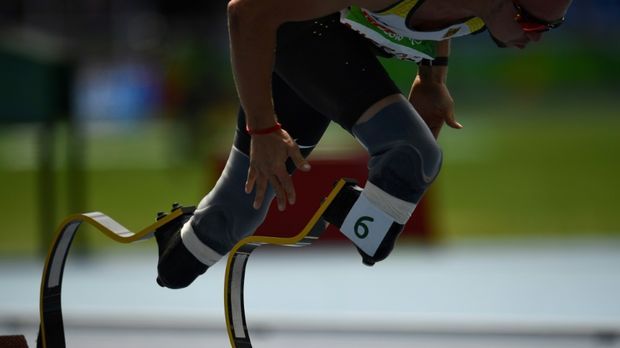 Germany will face Brazil on Saturday

Corona situation comes to a head: Ibiza is cordoned off due to the high number of cases

In Germany there is more home baking again

Task Force anticipates a further increase in the number of cases

Germany is being vaccinated – you need to know that