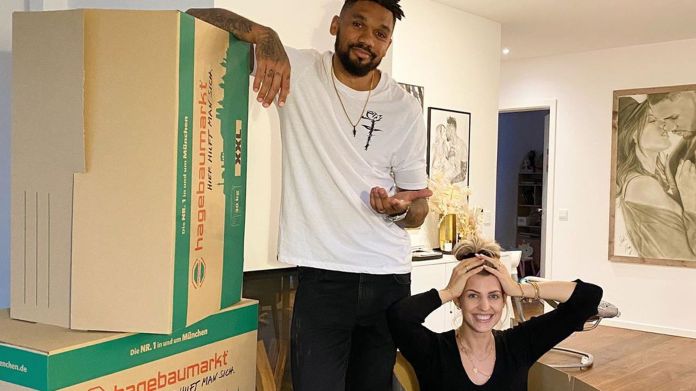 It’s finally clear! Just a few weeks ago, Sarah (29) and Dominic Harrison (29) announced that they would turn their backs on Germany forever and want to emigrate to Dubai. Everything has happened very quickly since it was announced. They have already given notice of their apartment and daycare center, taken care of health insurance and packed numerous boxes. Now Sarah and Dominic announced the exact date on which they will emigrate.

In a new one YouTube-Video revealed the parents of two excitedly: “We are flying on December 9th, 2020.” Sarah even admitted that she was getting nervous. “I’m enjoying the cold right now, which I never actually do. I’m a bit afraid that I’ll miss it in Dubai,” she also said in the clip. Her husband Dominic can only laugh about it and joke: “You rarely go out.” She then explained that you always want what you cannot have at the moment.

She probably doesn’t have much of the cold air in Germany, after all, the move is due in less than two weeks. With Mia’s (3) birthday and other appointments, the two would only have a week for everything. It remains to be seen whether the YouTuber couple will manage everything during this time.

Frankfurt against Dortmund 1: 1 – goals from Lienhart and Prietl

AvaTrade is expanding its offering to its customers with reduced spreads...

Samsung Galaxy S21 Ultra: The Exynos 2100 can almost compete with... Lauterbach on Corona in Germany: “Partial lockdown is half as strong...