Rushing restlessly, compact and made music with bright colors, almost crowded, rushed. Love, or perhaps better desire, they are in a hurry on this first Sunday in Advent. And with it the notes in which they are poured. The overture of this “Figaro” from the Theater an der Wien sets the operating temperature for the entire opera production. Stefan Gottfried at the podium of the concentrated, sometimes furious Concentus Musicus maintains the tempo and musical density throughout the opera.

The result sometimes sounds like a resounding attack by Eros, like a whirlwind sweeping through the score. Or rather, through the distillate that is left over from Mozart’s opera “Le nozze di Figaro”. Playable without a break, was the clear corona requirement of the theater to the leading team. The planned premiere in mid-November fell victim to the lockdown and has now been digitally broadcast to the living room.

“The Marriage of Figaro”

To see until 5.12. in the ORF TV counter and until the end of 2021 on the fidelio classic platform.

This Corona version of the complex Mozart opera is about three quarters of an hour shorter. Whether one can still follow the many intrigues as a “Figaro” newbie remains questionable. In any case, there is hardly any time to linger, both scenic and musical. Perhaps in the Countess’ “Dove sono” aria (lyrical, elegant and yet intense: Cristina Pasaroiu) or in Susanna’s rose scene (refreshingly bright, emotionally strong: Giulia Semenzato).

An evening that always rushes along at the highest escalation level, that is also what this production is from a scenic point of view. The venue is an abandoned, worn-out suite of rooms, the little furniture has been suspended, and a lonely polar bear skin hardly warms you visually.

But the scorching heat is in the figures who stumble through these desolate rooms. It’s twilight inside, dark outside, bright moonlight casts striking shadows on the wall: in his operatic directorial debut, cabaret artist Alfred Dorfer and co-director Kateryna Sokolova focus on the emotional abysses in the characters, on their delusions and fears. They find no support outside. This emotional density in the empty spaces works and creates a never-ending suction. But the inner horror cabinet of the characters, which has become a scene, is monotonous in the long run; In the TV broadcast, the gestures also appear exaggerated, little remains subtle.

What you have to give Dorfer and Sokolova credit for: They don’t impose anything on the opera, take their characters seriously and their emotions personally. The result can no longer be described as a fine psychologization, it is rather an additional dramatization. The finely knitted piece itself hardly gets any air under so much intensity load.

It is quite possible that this production experienced live in the theater is a completely different opera evening. That the images appear stronger, the emotions less exaggerated. In any case, this “Figaro” will definitely sound different without technical control, filling the large sound space and not squeezed by TV boxes. Despite the compression and the resulting weaknesses: The digital distillate certainly arouses curiosity. And hopeful to meet the music again very soon in the theater itself.

Bea Fiedler at the jungle show: why she appears again on TV

After “Titanic”: Kate Winslet felt bullied by the press 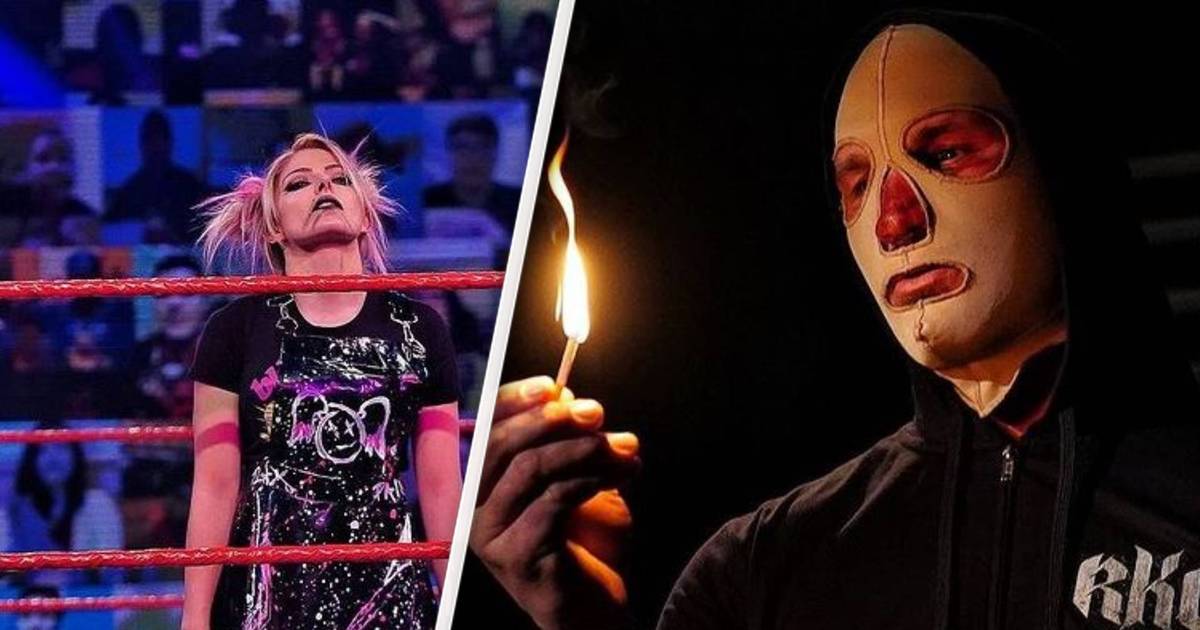 Courtship on the Amazon: “The white village” in the Drachengasse theater

Start of shooting for “Your Honor” with Sebastian Koch, Tobias Moretti, Paula Beer and Ursula Strauss

Marc Terenzi invests in a fitness chain – in lockdown of all places! – People

Courtship on the Amazon: “The white village” in the Drachengasse theater – Vorarlberger Nachrichten

Student suggests Jauch: Curious “physical violence” in “Who will be a millionaire?”

China’s plan worked – and duped the rest of the world

Attack on the Capitol: How Trump Could Lose Office Before Jan...

This is how you see your 15 kilometer radius