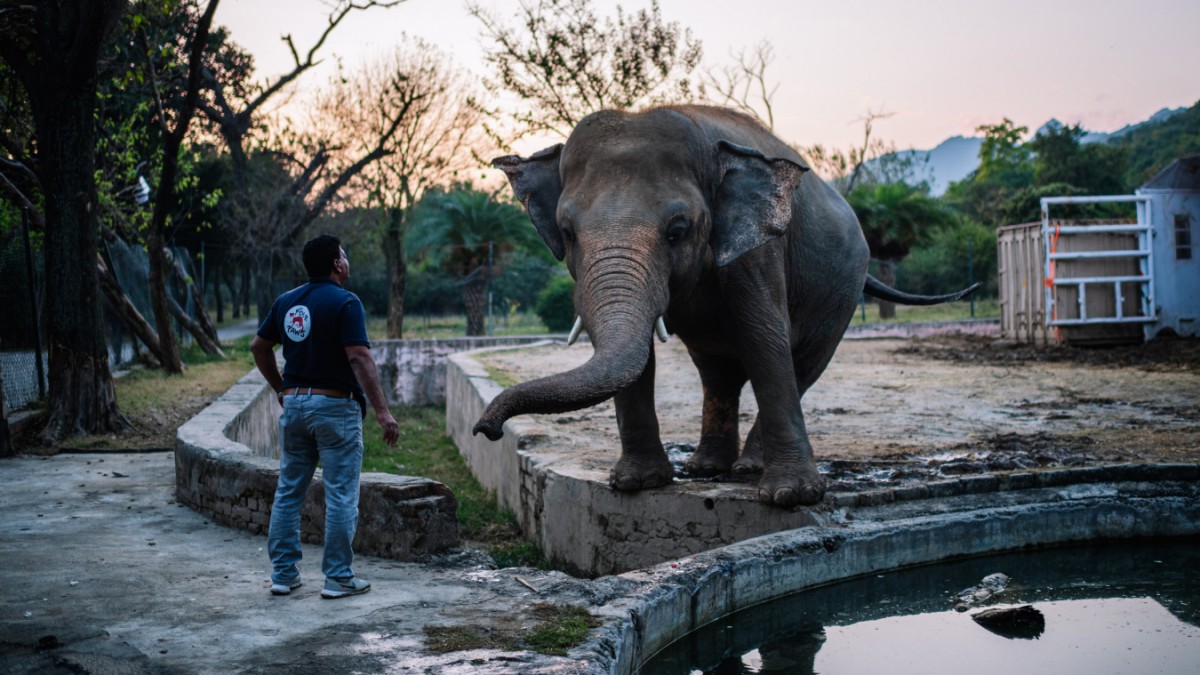 Cher was actually there, last Friday she visited the Marghazar Zoo in Islamabad and also the Pakistani Prime Minister Imran Khan, one Celebrity own order. The pop singer and the former world-class cricket player routinely produced images of a relaxed conversation in the garden of Khan’s official residence. But the star of the past weekend was Kaavan, a 36-year-old elephant who had vegetated in recent years in the zoo of Islamabad.

In the end, many wanted to say goodbye, for example Pakistani President Arif Alvi, after all, Kaavan had once been a kind of diplomatic gift. Cher sang something to the animal, some visitors still knew Kaavan as a very small elephant. Finally, on Sunday, Dr. Frank Göritz sedated. Göritz is the senior veterinarian of the Berlin “Leibniz Institute for Zoo and Wildlife Research” and a specialist in stunning large animals without completely paralyzing them. Kaavan was then led into a specially constructed transport box, a process that had been trained weeks beforehand.

Kaavan was loaded onto a truck together with the box. Shortly after 9 p.m., a small trek, escorted by the military, started moving towards the airport.

Marion Lombard, project manager at the animal welfare organization “Vier Pfoten” and one of the elephants’ carers, reported on the way to the airport that the animal was fine, that it was awake again, “but calmed down with a tranquilizer”. At midnight the transport box was in the belly of an Ilyushin Il-76 loaded, a Russian transport plane that was cheaper than the Antonov An-124that was originally intended.

The plane took off at four in the morning to fly Kaavan to Cambodia for the final years of his life. In addition to Marion Lombard, Frank Göritz and the veterinarian Amir Khalil, who had looked after Kaavan in the past few weeks and repeatedly sang songs by Frank Sinatra to him, went on board. So that the animal could get used to him.

This was preceded by a long-term rescue mission of many people, from Pakistani animal rights activists, from the international animal welfare organization “Four Paws” based in Vienna and from Cher. Sent to Pakistan as a gift from Sri Lanka under autocrats in 1985, Kaavan became an attraction at Islamabad Zoo. He even got a partner who died in 2012.

But even before that, Kaavan was no longer well cared for: his guards stole food from him, he was not properly cared for and mostly stood chained in his mud hut, pressed his head against the wall or “wove” like veterinarians the steady moving to and fro Call head. Elephants do this to produce endorphins when they are terribly bored. The mighty animals can stand dead. When their nails grow too long and crack, bacteria invade and die miserably.

Finally, the Islamabad Wildlife Management Board (IWMB) called “Four Paws” for help. The committed animal rights activist Cher became aware of the story, and the “loneliest elephant in the world” suddenly became very public. Unfortunately there are animals all over the world that are not doing well in zoos or in private homes, and besides Kaavan, other animals were badly treated in the Marghazar Zoo. But the employees of “Vier Pfoten” concentrate on the feasibility of relief actions, a prominent case like Kaavan, in the best case scenario, helps the entire organization and thus also other animals.

Amir Khalil, who has already freed animals from all possible emergency situations for “Four Paws”, from the Gaza Strip as well as from Saddam Hussein’s private zoo, knows the criticism that one is so intensely committed to an animal when there is otherwise so much misery the world gives. He told the SZ a few weeks ago: “Humanity is not only shown in the way I treat other people.”

Such a rescue can cost between 300,000 and 500,000 euros. “Vier Pfoten” shares the costs for Kaavan’s relocation with the organization Free The Wild. The US businessman and philanthropist Eric Margolis, who has been a correspondent in Southeast Asia for many years, contributed to the flight costs and the logistics for the relocation of other animals from the Marghazar -Zoo in other regions. Such rescue operations depend heavily on the improvisational and organizational skills of individual participants. Shortly before Kaavan’s departure, the Pakistani authorities intervened because they did not want to let the prominent elephant go so easily. Amir Khalil and Marion Lombard sat a lot in office in Islamabad in November.

At three in the afternoon, nine in the morning in Germany, the Ilyushin finally touched down in Siem Reap, the second largest airport in Cambodia, near the Angkor Wat temple complex.

A somewhat shaky Kaavan was pulled out of the machine in its box, and the somewhat sleepy companions Lombard, Göritz and Khalil made their way with him to the game reserve, where the elephant can hopefully experience a few more peaceful years. In the wild, Asian elephants can turn 50, but Kaavan is quite old for an animal in captivity, at 36 years of age. But his supervisors are not concerned with how many good years he will have. But that he still gets some. Democrats are pushing for Trump to be disempowered quickly

Trump does not want to be silenced by the Twitter blockade

Merkel for tougher lockdown in Germany 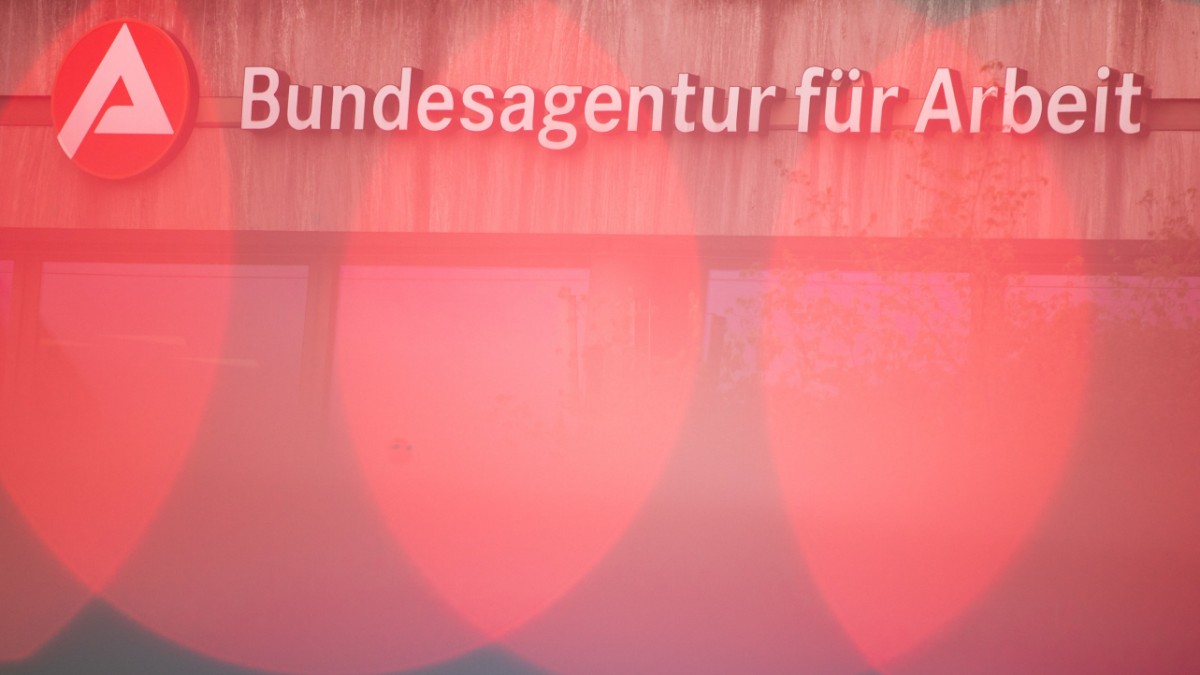