The new generation consoles are backwards compatible. But while the PS5 concentrates on PS4 games, titles from the very old PlayStation 2 can also be tackled on the Xbox Series X / S – not officially, of course. The built-in developer mode of the new Xbox and some tricks help the emulator scene.

The video below shows how “God of War”, “Shadow of the Colossus”, “God Hand” and a few other games are played on the Xbox Series S in a rather unfamiliar environment. And while there are the occasional bugs, the titles run smoothly for the most part and are emulated with no serious visible problems.

As mentioned at the beginning, the developer mode of the new hardware is helpful. Once active, gamers can “run the RetroArch emulation with excellent performance,” according to Youtuber Modern Vintage Gamer. RetroArch is a free, open source, cross-platform emulator that allows games to be played outside of their native platforms.

It is quite curious that the PS2 games run on the Xbox hardware of all things, the new generation of which offers more extensive downward compatibility. Accordingly, a user commented on Resetera: “The PS5 can [diese Spiele] won’t play, but the Xbox consoles can “.

In another video, Modern Vintage Gamer presents the possibilities of the Xbox Series X / S a little closer and introduces the developer mode. It should be noted, however, that running emulation software on the hardware can violate Microsoft’s terms and conditions.

The Xbox Series X / S launched on November 10, 2020. As with the PS5, orders cannot be placed at the moment, or only with a lot of luck, as the hardware is considered sold out. The situation should improve further in the coming year. And by the next hardware launch at the latest, things could be a little more orderly.

Microsoft still has some unannounced Xbox games for 2021

PS5: Will you soon be buying new consoles from Amazon, Saturn, MediaMarkt and OTTO?

These are the top 5

But only sleet on Christmas Eve in Berlin and Brandenburg? ... 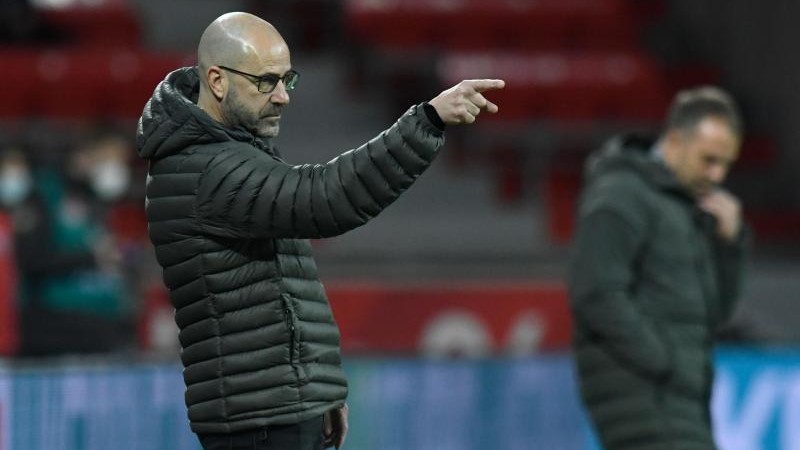