The Greens are out, a CDU man is inside the Stuttgart City Hall. The choice causes trouble for comedian Aurel Mertz (31).

Stuttgart / Berlin – The election of CDU man Frank Nopper (59) as the new Stuttgart mayor has provided plenty of talking point on the internet. Now the comedian has too Aurel Mertz (31) reported to speak – and attacked the election winner.

Review: On Sunday evening, 59-year-old Nopper prevailed against his competitor Marian Schreier (30), who was not a party, and won 42.3 percent of the vote.

Before that, the state capital of Baden-Württemberg was in green hands for eight years. But Fritz Kuhn (65) no longer wanted to run, the green candidate drank completely in the first ballot in early November.

For many a warning sign to the Greens: The election in the state capital is considered a yardstick for the state election on March 14th. Are the Greens also threatened with a loss of power in the southwest?

There was excited debate on the net, even TV comedian Jan Böhmermann (39) added his mustard. Now his colleague Aurel Mertz has talked about the election result.

“I woke up this morning and decided to become Lord Mayor of Stuttgart,” wrote the 31-year-old on twitter on Monday morning. And addressed to the election winner: “Make room, Mr. Noppels!”

The only condition for the Berliner by choice: “I conduct my official business from Berlin. Zoom makes it possible.”

Mertz wants Tweet to be understood as a “political coup”

Mertz was born in Stuttgart and grew up in the Neckar city. He is now part of the public service “funk” format, has on Instagram its own comedy show am Start.

But the mere expression of will was apparently not enough for the comedian, he added in another tweet: “In an emergency, this can be understood as a political coup. I’m no longer looking at how some politicians from Backnang turn Stuttgart into a cold Dubai! ”

Another broadside against CDU man Nopper, who is currently Lord Mayor of the 37,000-inhabitant city of Backnang. It wasn’t the last.

The 31-year-old’s announcement: “Now we are going to get Mr. Nöppels to resign with salted tweets and then we will start the campaign.”

In the end, the comedian’s birthplace was also abused. “Stuttgart is now the largest motorway service station in the world!” He complained.

By the way: The joker caused outrage on the internet months ago.

The reason was a video on his Instagram show, which was about racial profiling and police violence.

Comedian Mertz plays a cyclist who is shot by racist police officers because they think he is a bicycle thief.

The General Secretary of the Saxon CDU, Sven Schulze (41), was outraged at the time about the clip, described the video, financed by GEZ funds, as a “slap in the face of all police officers in Germany”. 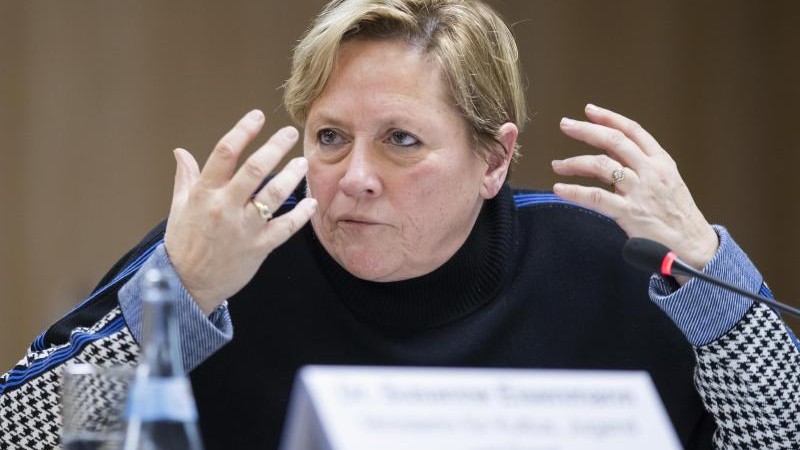 Health – Stuttgart – Eisenmann against further tightening of the lockdown – health

Series: My Corona year (7): Together at the pool table – Stuttgart-Mitte

Why Felix Brych withdrew from his penalty whistle

Vesperkirchen season started despite Corona – meals for the needy

FFP2 mask requirement and curfew: The federal and state governments are thinking about these stricter corona rules – politics

Twitter reactions to the Stuttgart “crime scene”: “Three days in this house and I would become a murderer” – culture 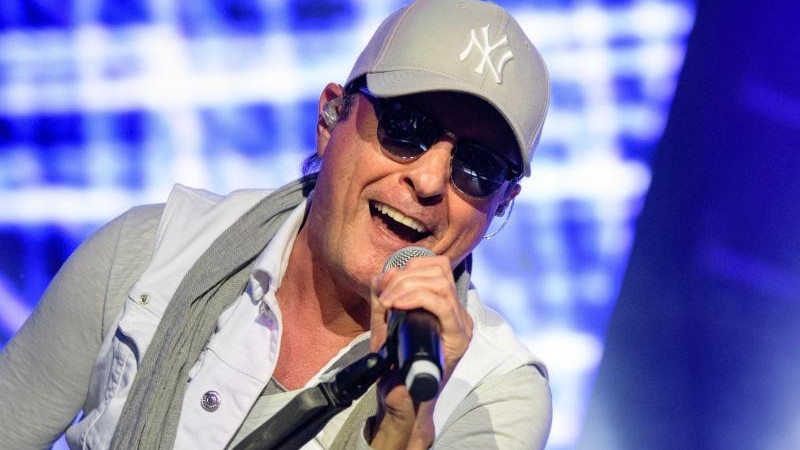 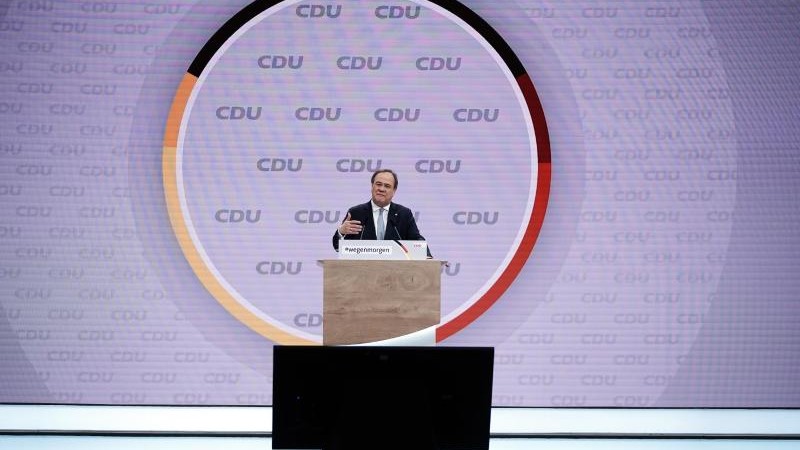 Republicans in Arizona worry about the future of their party –...

Without the homeless, this Berlin hostel would be broke

Frankfurt Katharinenkirche serves meals to those in need

Nurses tell: fear and solidarity in the intensive care unit