In May, a 31-year-old woman was violently killed in the Berlin district of Prenzlauer Berg. A 33-year-old has to answer in court.

Berlin – After the violent death of a pregnant woman, a 33-year-old will become the process made before the Berlin district court.

The defendant is said to have attacked and killed the 31-year-old woman in her apartment in the Prenzlauer Berg district in May 2020.

According to investigations, he either strangled his acquaintance or took her breath in some other way. The woman was eight months pregnant.

Less than a month after the victim was found, the 33-year-old was arrested. The charge is manslaughter.

Six days of negotiations are scheduled for the process until December 18. 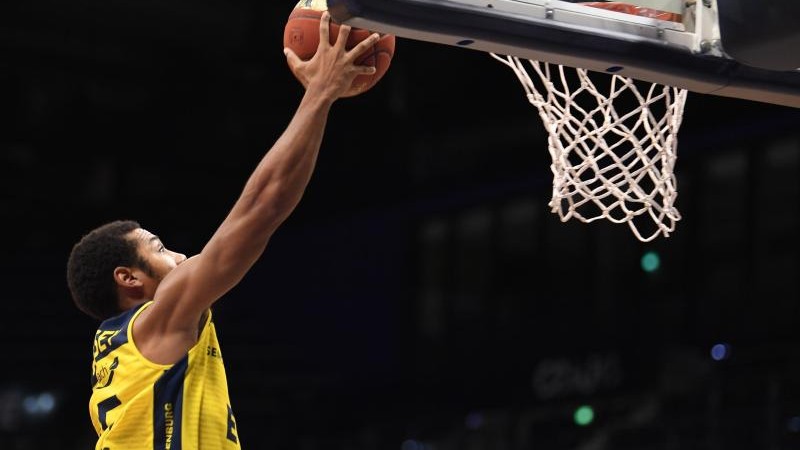 Alba Berlin strives to be a success in Braunschweig

82:76! Alba wins despite a tired performance in Braunschweig – BZ Berlin

The 28-year-old is said to have killed his two small children...

Berlin & Brandenburg: Vaccination centers are ready to go: But they...

Christmas cards in the Stuttgart album: When Stuttgart’s hills were full...

Ballard Power Systems – The Story of a Fuel Cell Pioneer... 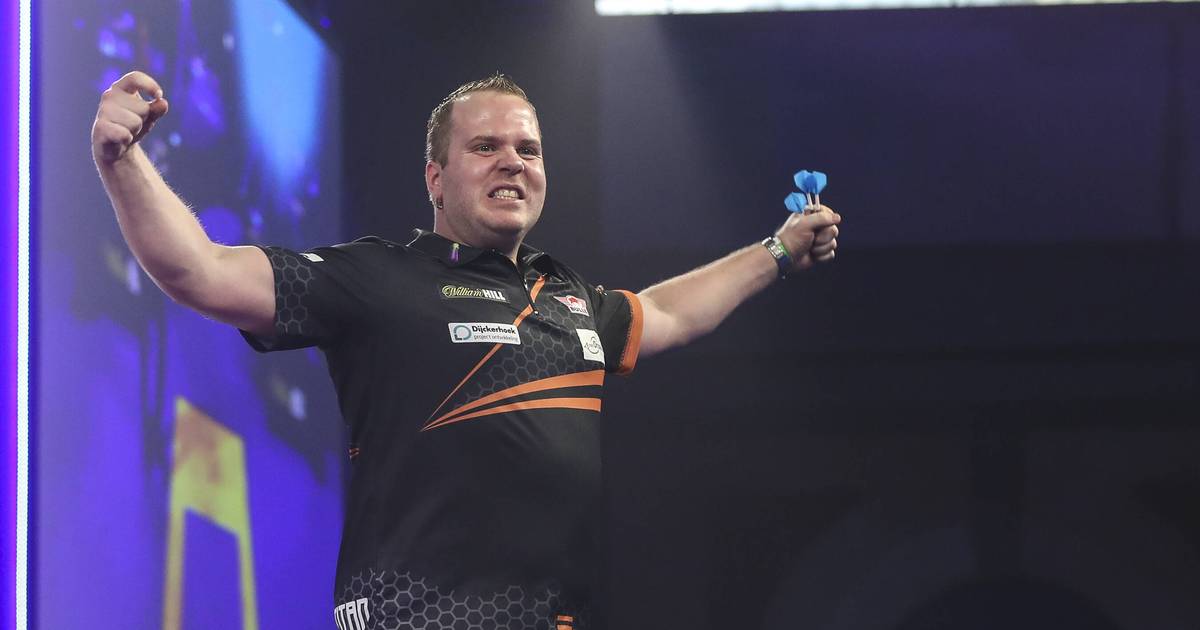 The next flagship chip, the AD102, is said to have significantly...