Chelsea started out with more possession and tried hard to control the game. Tottenham, on the other hand, relied on a compact defense and on counterattack when winning the ball. The home team got their first chance after a quick switchover. Harry Kane passed Steven Bergwijn, but the Dutchman’s attempt went just over the top (9th minute). After a remarkable shot from Timo Werner into the far right corner, the ball bounced off the inside post into the goal. The international had to find out, however, that he was just offside in the late pass from Mason Mount (11th).
The game remained unspectacular because both teams were not ready to take great risks. Tottenham left the initiative to coach Frank Lampard’s team, which only had another opportunity through Werner in the second half. The 24-year-old came to the ball after a Ziyech cross, his shot from the turn was blocked by Joe Rodon (46th).

Mourinho remains true to himself

The game turned out to be increasingly aggressive, many fouls interrupted the flow of the game. Tottenhams Bergwijn and the two Londoners Reece James and Kurt Zouma were warned within five minutes. After a cross, this time from Mount, Tammy Abraham hit the ball at the second goal post, but did not hit it properly and missed the lead.

The hosts dominated, often difficult to use crosses from the half field were the chosen means. The Spurs did not pose a threat in the offensive. Not even from Harry Kane, the attacker who was directly involved in 16 goals this season (seven hits, nine assists). Kai Havertz was substituted on in the 83rd minute after he survived the corona infection. Substitute Olivier Giroud had the last chance after Rodon missed a header on Hugo Lloris (90 + 2). Giroud tried to poke the goalkeeper but couldn’t get the ball high enough – Lloris prevented a defeat.

Serie A: Lazio beats AS Roma clearly in the city derby – football – international

Victories for Hermann and Gassner in St. Moritz

Bayer complains about insults against Amiri

KAC defeated Salzburg thanks to a furious final third 6: 3

First to the Corona control: Test match between FCL and SCK postponed – Campo back to favorite coach Celestini?

Predictions and tips for all games

Despite lockdown: where do people get infected with corona?

Crossed the street at Rot: Fists flew at the intersection in...

Demolition master wanted for Trump Casino in the USA

Corona virus: is the new variant particularly spreading among children? 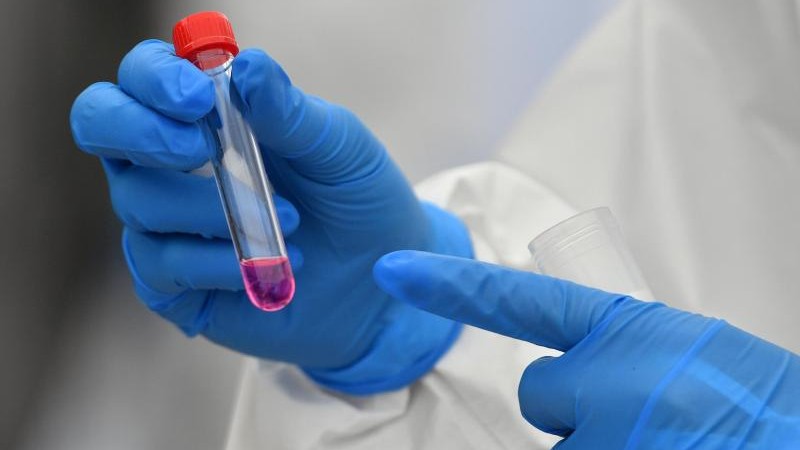 Publication in accordance with Section 40 (1) WpHG