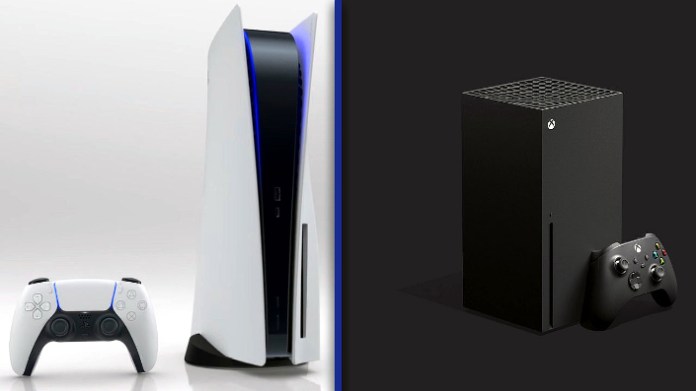 Recently, the usually extremely reliable team from Digital Foundry unearthed some surprising information: In terms of the performance of some cross-gen titles, the PlayStation 5 seems to be on par with the Xbox Series X and in some cases slightly superior. A topic that has led to some discussions on various gaming websites since then. But what could PS5 players get out of it in the long term, apart from a temporary glee towards the Microsoft competition?

Let’s first look back at the beginning: Digital Foundry tested various current games that are available for both the PS5 and the Series X. The titles they felt on the number included “DiRT 5”, “Devil May Cry 5: Special Edition”, “Call of Duty: Black Ops Cold War” and “Assassin’s Creed Valhalla”.
Those responsible paid particular attention to the performance. Attention was also paid to the frame rate with (de) activated ray tracing. Contrary to what many gamers and journalists might have expected, the more powerful hardware of the Xbox Series X on paper was hardly noticeable in this practical test.

With activated ray tracing, the Series X usually cut a better figure in the named titles. The Microsoft console seems to be able to use its more potent hardware better here. Without ray tracing, however, the games ran more smoothly on the PlayStation 5, even though, for example, “Assassin’s Creed Valhalla” was a title whose lead platform was Series X. Digital Foundry thus achieved somewhat surprising results. 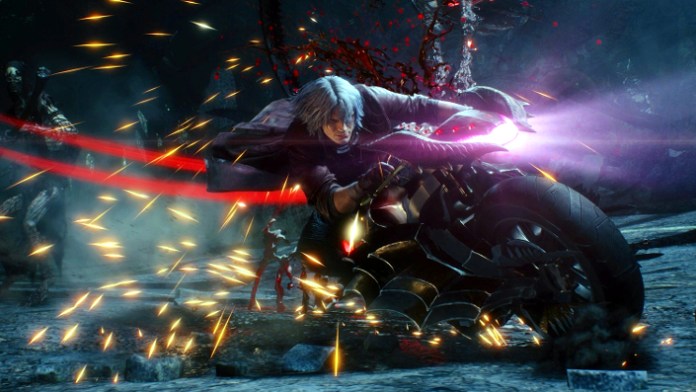 The Xbox creators felt compelled to comment and assured them that they wanted to get to the bottom of these technical inconsistencies. In addition, technical improvements have also been promised for the future, as soon as the developers can better exploit the capabilities of the New Gen console. However, it remains to be seen whether this will ultimately lead to the Xbox Series X being able to demonstrate its more powerful hardware more frequently in third-party games. After all, the development studios will also be able to make better use of the PlayStation 5’s performance during this time.

But what could this observation mean for us players in the longer term? Or is it just a snapshot? Well, first of all, such “teething troubles” – Microsoft refers in a statement to some small technical inconsistencies that could have had a negative impact on the performance of the tested games – are not unusual at the beginning of a console cycle. Accordingly, it would be possible that the Series X will be able to use its stronger hardware in third-party games better than the PlayStation 5 is currently doing in the long term. Microsoft could therefore make up this small gap again.

On the other hand, however, it would also be possible that Microsoft might have applied a little too thick as part of their Xbox Series X advertising campaign in the last few months before the release. The “strongest console in the world” may on paper be the more potent system than the PS5, but the current practical tests show that pure performance alone is not everything. The slogan of the new Xbox is of course distinctive and memorable, but in reality – at least in some facets – only seems to apply to a limited extent. 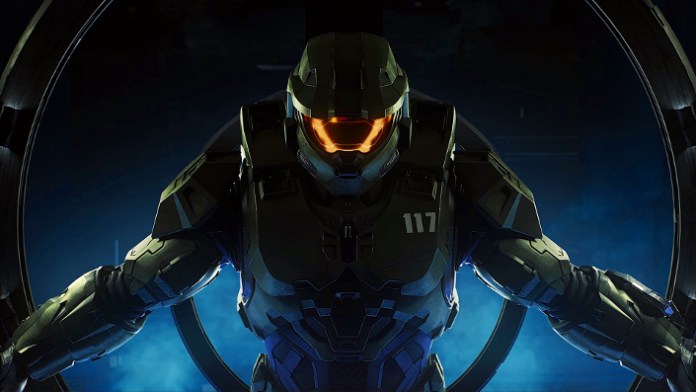 Should the Series X not be able to catch up with the PS5, since the architecture of the Sony console allows the developers to produce an almost identical result as on the “stronger” console in a slightly different way, the more powerful hardware could In the end, you may only flex your muscles with the upcoming exclusive titles. Accordingly, it is conceivable that in the long term we will see almost identical results in terms of performance in third-party games such as “Assassin’s Creed” on both new-gen systems.

For the moment, fans of the PlayStation camp will be delighted that Microsoft may have leaned a little too far out of the window when marketing its Xbox Series X. The clear technical advantage over the competitor from Japan expected by many – above all probably the makers of the “most powerful console in the world” – did not materialize.

But if it took the technology experts from Digital Foundry anyway to discover a few more frames or a few more pixels, the “normal” gamblers among us will probably hardly notice such a marginal superiority in terms of performance. It’s a very interesting and certainly somehow ironic snapshot, but it should be much more important how the games will fare on the recently released consoles in the coming years.

Now it’s your turn: What do you think that the PS5 can in some cases outperform the Series X in terms of performance?

“The King of Grownups”: Spectators speculate about Laura Wontorra

Christiane F. returns in a series