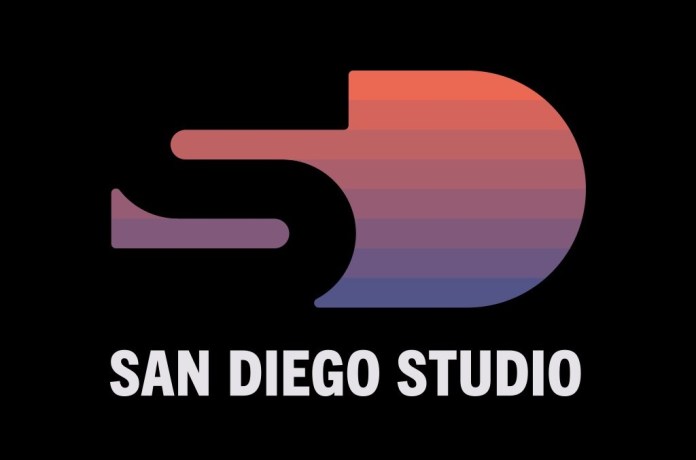 As has now been made clear, the reports that the Sony San Diego Studios would be closed are not true. Instead, the studio is still active and is already working on a new project.

In the past few days, rumors have been spreading that Sony Interactive Entertainment may have decided to close its San Diego, California office.

The senior game designer John Bautista, who decided to leave the Sony San Diego Studios, caused the corresponding speculations. In his tweet, he pointed out that things weren’t going well while at Sony San Diego. At the same time it was said that Sony San Diego was “a great company”. An unfortunate formulation that caused the rumors of the last few days.

Sony San Diego is working on a new project

In order to take the wind out of the sails of the current rumors and speculations, Bautista spoke up again via Twitter. It is said that his first tweet was completely misinterpreted. Accordingly, Sony San Diego was by no means closed. Quite the opposite, in fact: A new project is currently being worked on, but Bautista was unable or unwilling to comment in more detail.

On the subject: Sony San Diego: The first party studio moves into new premises and gets a new logo

A new “Uncharted” has not yet been officially confirmed.

Just to clarify, I made the decision to move on due to my own personal circumstances. AFAIK the studio is still there and the project is still ongoing.

13th round of the Super League – no goals between Basel...

For the time being, continue in the home office: Apple Park... 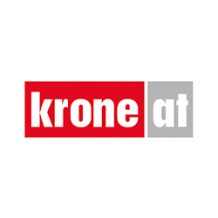 Too much rush: Lights out at the Delmenhorster Christmas House |... 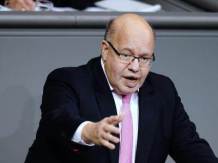 Business associations advise Altmaier about the corona crisis – Germany and...