The BAV and the VVL are filing criminal charges against the Lucerne transport company, as they have pocketed too much money over several years. The federal government names fraud and forgery of documents as possible facts.

Now the subsidy debacle surrounding the Verkehrsbetriebe Luzern (VBL) is turning into a case for the court: The Federal Office of Transport (BAV) as well as the Verkehrsverbund Luzern (VVL) are filing criminal charges against the VBL. Both subsidy givers refer to the independent investigation report published by the Lucerne city council on Friday. This shows that “those responsible at the VBL have been making profits in subsidized public transport since 2010 and have not reported them to customers,” writes the FOT. The VVL shares this view. In particular, it is about a sum of over 16 million francs, which the transport association is demanding back from the VBL.

Although the BAV and VVL coordinate, the two criminal charges are made separately. Apparently the ads are not directed against specific individuals. “At the moment, no specific people can be identified,” writes BAV media spokesman Andreas Windlinger on request. “That is why the reports were initially directed against unknown persons or, more generally, against the people and corporate bodies involved.” The focus is on fraud and forgery of documents, as well as subsidy crimes, says Windlinger.

In the case of culpable behavior, penalty interest is due

The VVL writes on request that the report will be submitted to the public prosecutor of the canton of Lucerne in the next few days. If there is culpable behavior, a penalty interest of up to 5 percent will also be due in accordance with the Subsidies Act. The purpose of the notification is to clarify whether there is criminally relevant behavior within the meaning of the Criminal Code or in relation to the cantonal state contribution law and the national subsidy law. As a possible point, VVL spokesman Romeo Degiacomi names the “target agreement 2017-2021”. The authors of the investigation report called a statement in this agreement “objectively inaccurate”.

As is well known, the city of Lucerne, as the sole owner of the VBL, does not file a criminal complaint. The executive assumes that a report is a matter for the subsidy providers VVL and BAV. “Whether and to what extent the city of Lucerne has been damaged is difficult to assess,” said Mayor Beat Züsli last Friday. One must also consider that the city would damage its own company with an advertisement. The parliamentary business audit commission, however, recommended the city council to report it.

The transport companies themselves do not know the details of the criminal complaint. “We heard about the criminal complaint from the media,” wrote the VBL when asked. The company emphasizes: “The resigned board of directors and the VBL management welcome the criminal investigation.” The former board of directors refers to the report by Paul Richli and the brief report by criminal law expert Stefan Maeder. This comes to the conclusion that the responsible persons of the VBL have not made themselves a criminal offense. “The VBL will guarantee full transparency,” said the company. The resignations of the members of the board of directors did not change the fact that they, as private persons, are facing a criminal investigation.

“We have to discuss openings soon”

“Today we are better prepared” 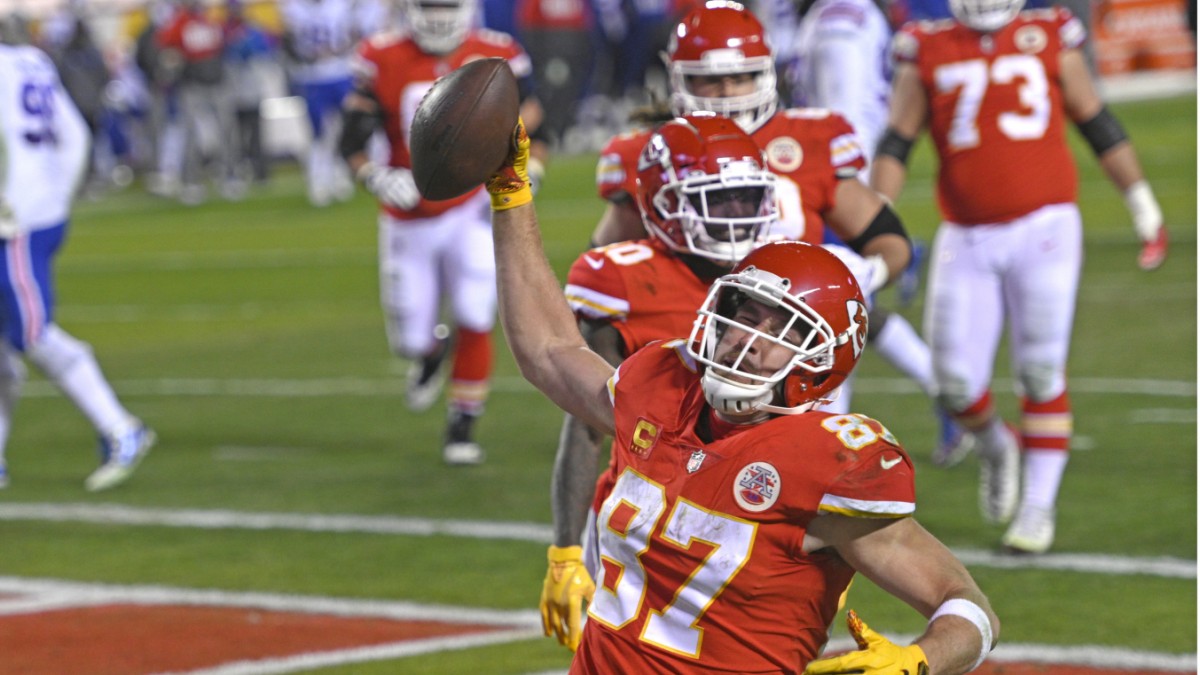 WhatsApp excitement was suddenly washing over users of the classic ICQ

Brady vs. Mahomes: Generation duel in the Super Bowl

SCR Altach takes the first step out of the crisis –...