In the case of the French dancer Chloé Lopes Gomes, who accuses a ballet master of the Berlin State Ballet of racism, Senator for Culture Klaus Lederer praised the behavior of the acting artistic director Christiane Theobald.

She acted immediately after learning of the incident. Lopes Gomes has been a member of the company since 2018.

“We are horrified,” said Lederer on Monday in the culture committee of the House of Representatives when asked by the SPD parliamentary group. The incident shows that society still has a long way to go in the fight against structural racism.

Johannes Öhman, the director of the State Ballet who has since resigned, tried to resolve the matter internally two years ago and did not notify the cultural administration, reported Lederer. Christiane Theobald first turned to him.

For the discriminatory, their behavior will have consequences under labor law, said the senator. In addition, a code of conduct is to be drawn up for the State Ballet in cooperation with the diversity agent at the Theater an der Parkaue, which contains an anti-discrimination clause.

Klaus Lederer emphasized that his administration would control the process. It is important for the future that everyone who is affected by racism has enough trust in the responsible government agencies to report there.

No snow and mild temperatures

Twitter bans tens of thousands of accounts over conspiracy theories –...

New notices of map changes with The Mandalorian 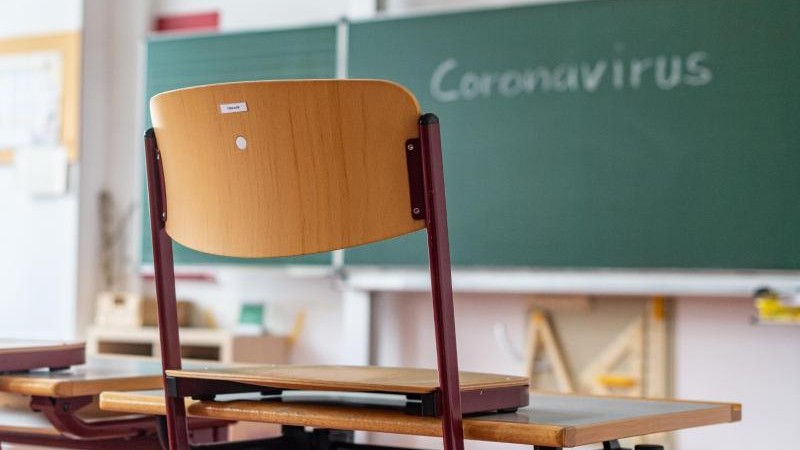