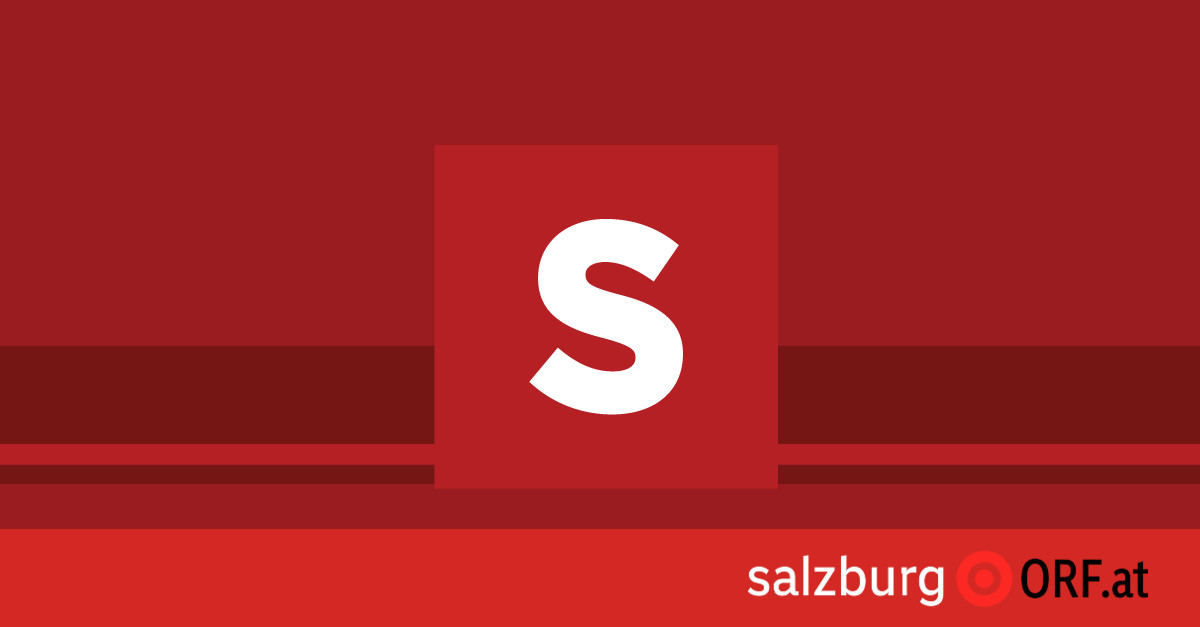 When the case became public, a 29-year-old woman informed the police that the man had tried to have sexual intercourse while she was sleeping in the winter of 2006/07. The accused national player had denied the allegations.

“All allegations brought to a halt”

His defense attorney Kurt Jelinek has been informed that the proceedings have been terminated. “I confirmed that the Salzburg public prosecutor’s office, after carefully examining the facts of the matter, brought all allegations against my clients to a halt,” Jelinek told APA on Monday. He did not provide any further details.

According to the complaint of the 26-year-old from Salzburg, the national soccer player allegedly raped her on the night of January 4, 2020 in an apartment in Salzburg that contained several people. As a result, a preliminary investigation was launched against the footballer on suspicion of rape.

The athlete’s defense attorney had issued an initial statement to the APA on January 9th. “My client firmly rejects the serious allegation,” said Jelinek. There are considerable contradictions what happened in the apartment: “I am convinced that my client is innocent.”

The Austrian Football Association (ÖFB) also issued a statement at the time. “The player has actively informed the ÖFB about the allegations made against him and rejected them,” it said: “We trust that the allegations will soon turn out to be unfounded.”

The 26-year-old’s lawyer, Franz Essl, had stated in an APA interview in March that the woman had described the abuse she had experienced “in a credible and realistic manner” during a judicial interrogation. His client is in psychotherapeutic treatment. “They have trouble falling asleep and staying asleep,” said the Salzburg lawyer. Essl told the APA that he would now apply for the reasons for the termination of the proceedings and then fight the public prosecutor’s termination order with a continuation request to the Salzburg Regional Court.

The public prosecutor’s office does not give any reasons

No biological traces of the suspect were found during an investigation into the alleged victim. A spokesman for the public prosecutor’s office told the APA on Monday that the public prosecutor’s office was not commenting on the closure of the proceedings at the moment, as it cannot be assumed with certainty that all those involved have already become aware of the termination of the proceedings.

The second case has already been discontinued

A few days after the rape allegation became known in January, the police received a complaint from a 29-year-old Salzburg woman. According to her statements, the soccer player is said to have tried to have cohabitation in winter 2006/2007 while she was sleeping. She was also drunk at the time. The incident is said to have occurred after a visit to a local restaurant at the home of the accused at the time. The public prosecutor’s office investigated the attempted sexual abuse of a defenseless or mentally impaired person. These proceedings were also discontinued.

Swiss Bundesliga professional: Embolo is said to have celebrated a corona party with 15 women – Gladbach is acting

Handball World Cup in the ticker: France vs. Switzerland

Australian Open: Kerber celebrates his birthday alone in quarantine with champagne and strawberries

Breel Embolo at Gladbach removed from the squad against Werder Bremen

Capsule with asteroid samples back on earth

Schools open for supplementary classes during the semester break – Coronavirus... 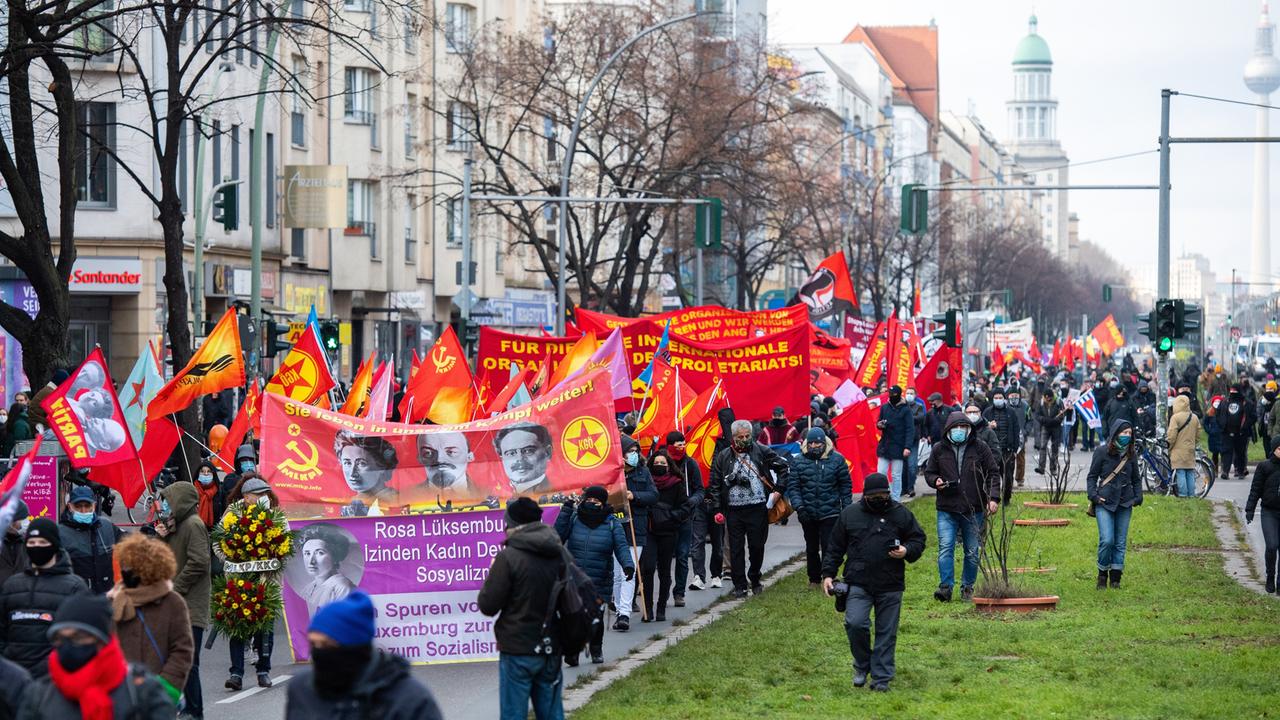