TActual foul from behind, pack formation and then a few charged words to the opponent: A red card from midfielder Dennis Geiger, who was banned for three games on Monday, excited the minds more than on Sunday at the end of the ninth game day of the Bundesliga the 1: 1 (1: 0) between FSV Mainz 05 and TSG 1899 Hoffenheim. The Mainz sports director Rouven Schröder said on Sky: “Words come up on the sports field. We are all not children of sadness. We shouldn’t pretend that. If it had been a Mainz man, I would have said the same, it is a red card. “

Among other things, Schröder and Hoffenheim’s coach Sebastian Hoeneß clashed after the scene in the 80th minute of the game. Geiger wanted to stop the Mainz Karim Onisiwo with a tactical foul and kicked him in the legs from behind. “Escalation sounds exaggerated to me, but there were a lot of emotions in it,” said Hoeneß when asked. He explicitly did not want to speak of a wrong decision, but called referee Sascha Stegemann’s red “a tough interpretation”.

Mainz coach Jan-Moritz Lichte said of the dismissal: “I think that’s okay. I believe him that he didn’t want to injure anyone. ”Lichte explained that he had a short chat with Geiger afterwards. Robin Quaison had previously brought the 05er into the lead (33rd), Ihlas Bebou (62nd) later equalized with his first goal of the season. The draw was fair: Mainz had more play at the beginning, later TSG got stronger. Even after Geiger was sent off, nothing more happened.

Both the 05er and TSG missed the hoped-for leap up with the draw. “It gives us the feeling and the certainty that we haven’t lost three games. This is a development that is very positive, ”said Lichte. Hoffenheim, on the other hand, has not won the Bundesliga for over two months, while everything is going well in the Europa League (four wins out of four games). “It’s sometimes too easy for our opponents to create chances against us. I would like to see more clean-sheets, ”said TSG goalkeeper Oliver Baumann.

Arabia as a stepping stone on the way up

Top players have advantages in Melbourne too

For the regional league? Vilzing gets coach Eibl – and sets the course in terms of personnel

Step by step out of the pandemic: Schwesig sees “liberation” thanks...

U5 extension: the new line in the heart of Berlin

Berlin – Property protectors in front of the synagogue: Watchful waiting

Eintracht Frankfurt worries about Amin Younes after the DFB-Pokal | ... 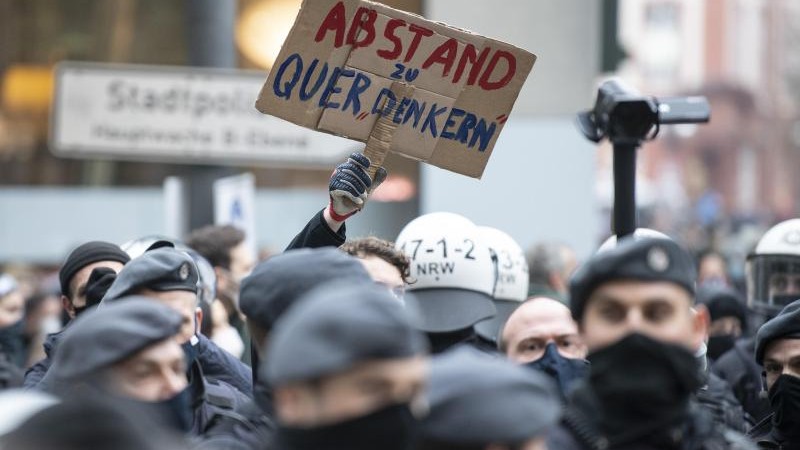 Third generation of the iPhone SE supposedly as early as 2021...