AFrom this perspective, she has rarely looked at the refugee accommodation in Bonames. Sabine Kalinock is sitting on a bench a few meters away. With a cup of coffee in hand, she keeps looking over at the facility, which still houses 233 people

Deputy head of the regional section of the Frankfurter Allgemeine Zeitung.

Norbert Rehner, Gerlinde Thomala and Ulrike Bellendorf are also at the table. All three volunteer at the property, which made headlines in the summer. Because some of the residents protested against the living conditions there, a state of emergency prevailed for weeks.

The volunteers, but also Kalinock, who looks after the refugee and integration work area at the Diakonisches Werk Frankfurt and Offenbach and who took over the management of the accommodation during the riots, want to deal with the events with temporal and spatial distance. “The fact that the situation escalated so much at the time was primarily a communication problem,” she says. Much information had been misunderstood and misinterpreted, rumors had spread “like a flash” and the mood was tense as a result. Much could have been clarified from the outset if the communication problems had been identified. “The connection got lost,” she admits.

The electricity was temporarily turned off

The residents had complained publicly that they had been denied the opportunity to cook. Because there was a risk of fire, they had to give up their flock. Some families refused. As a result, the electricity was temporarily turned off. “You always have to be aware that there was an acute risk of fire.” An external company took over the food supply. For many of the people who have lived in the accommodation for years, this meant a turning point in their independence.

Ulrike Bellendorf, who was regularly giving German lessons in the accommodation at the time and was in close contact with the residents, was surprised by the protests. She was unable to determine that the mood had previously been tense. The mothers in particular sometimes complained that it was very noisy in the accommodation, and the often unsuccessful search for accommodation by many residents was also an issue in the classroom. However, she was irritated by the violence with which anger and despair showed in the protests. Many of the families did not participate in the loud protests, but tried quietly and constructively to promote the problem-solving. The voice of the lute has been made the voice of everyone in public, criticize the volunteers.

Norbert Rehner also had to find out what external impact the protests had. Many had asked him, the volunteer who had been working in the facility for years, about how he could go in and out of an accommodation in which the conditions were so inhumane. The lack of hot water and an outbreak of scabies were also denounced during the protests.

Investigations against public prosecutor under suspicion of corruption 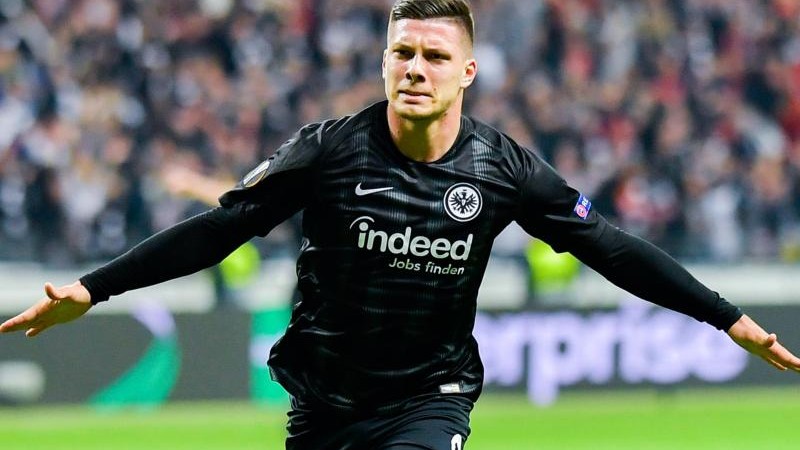 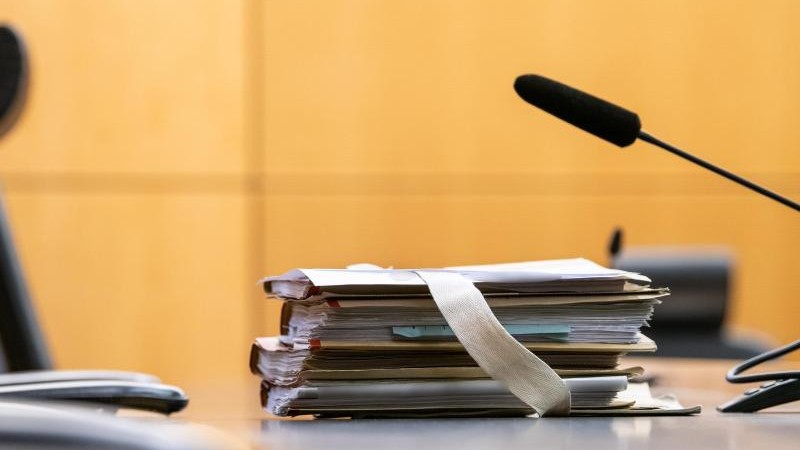 Processes – Frankfurt am Main – man is said to have been attacked in a Chinese restaurant in a clinic after an ax attack... 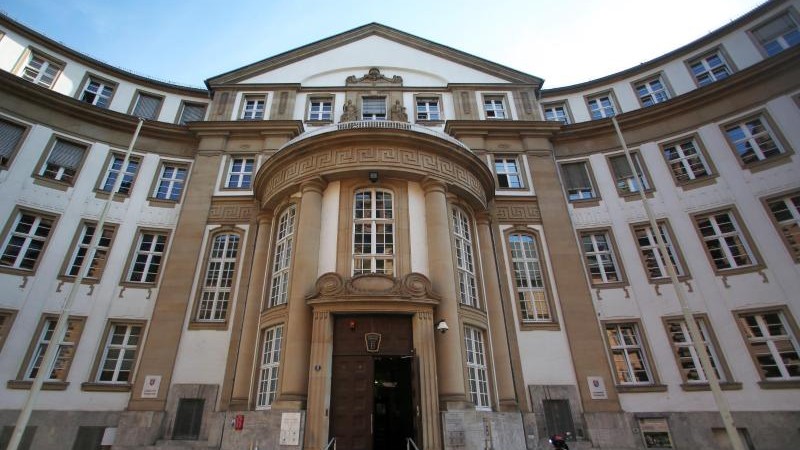 Frankfurt am Main: Danger of traffic jams on the A 5 between Taunusblick and Bad Homburger Kreuz in the direction of Kassel – Staumelder

Trial of sexism with the Asta 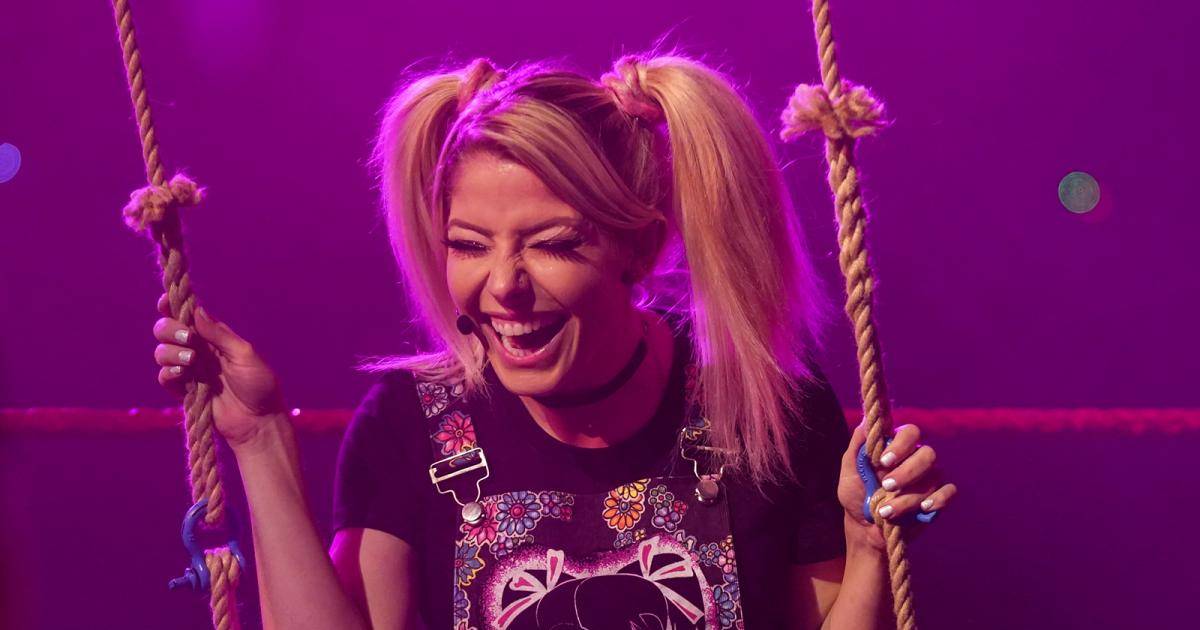