When Qassem Soleimani was buried in early January, almost all of Tehran was on its feet. Hundreds of thousands of people had flocked to the streets of the Iranian capital to pay their respects to the general who had been killed by a targeted attack by a US drone near Baghdad airport a few days earlier.

The regime in Tehran would have liked to see a similar demonstration of national unity and strength at the funeral of Mohsen Fakhrizadeh. Because of the corona crisis, which, according to official figures, has already claimed 50,000 deaths in Iran, it was a small ceremony. Only family members of the atomic physicist who was shot dead by unknown perpetrators on Friday and high-ranking generals were allowed to attend the funeral, which was broadcast on state television.

Symbolically, however, the killing of Fakhrizadeh is hardly less significant for Iran than the drone attack in early January, in which Soleimani not only died one of the country’s most popular generals, but also the architect of Iranian military policy in the entire Middle East. Fakhrizadeh was not only one of the most important nuclear physicists in the country, Western and Israeli intelligence services also saw in him one of the central figures behind an Iranian covert nuclear weapons program.

The pressure on President Hassan Rouhani, who is considered moderate, has built up correspondingly in the past few days. Almost the entire political leadership of the Islamic Republic sees the arch enemy Israel as the mastermind behind the act, which is said to have been carried out with the help of hired Iranian mercenaries, the exile opposition and remote-controlled electronic weapons. And the calls for vengeance will not only always be loud, in many cases it is also becoming clear that many in the country are no longer dealing with primarily symbolic retaliatory acts – such as the hardly damaging rocket attack on a US base in Iraq after Soleimani was killed was – want to be satisfied. The Islamist daily “Kayhan”, for example, as the mouthpiece of the conservative hardliners, even called for an attack on the Israeli port city of Haifa as soon as Israeli involvement could be proven.

Rouhani and his reformers, however, are in a bind. Because even if Iran provides further evidence in addition to the Israeli logos allegedly found on the murder weapon, any action against Israel would also call the USA on the scene. According to US media reports, US President Donald Trump, who has devoted a great deal of energy over the past four years to strengthening Israel in the region, asked about options for military action against Iran just a few days after his election defeat.

An Iranian retaliatory strike against Israel would not only lead to an open confrontation with the Trump administration, which was in office until January 20th. The hoped-for rapprochement with the USA after Joe Biden took office and the possible return to the nuclear agreement concluded in Vienna in 2015 will then be much more difficult.

So Rouhani is currently mainly reassuring. “We already knew in advance that the last few weeks could be tight for our enemies and that they would therefore do everything possible to prevent any changes in world politics,” says the president. But Iran is smart enough not to fall into the trap set by killing Fakhrizadeh.

Whether Rouhani will be able to prevail against the hardliners demanding revenge is questionable. Because the Conservatives not only have immediate retribution on their mind, but also long-term goals. Presidential elections will be held on June 18, and Rouhani will no longer be allowed to run after two terms in office. And who will be his successor also depends on how restrictive the course of the new US President Joe Biden will be towards Iran. Trump not only plunged oil-rich Iran into a severe economic crisis by imposing draconian sanctions, but also helped the conservative hardliner to make an impressive comeback. Because many Iranians not only blamed Trump for the economic misery, but also Rouhani’s opening and reform policy, which they saw failed.(rs) 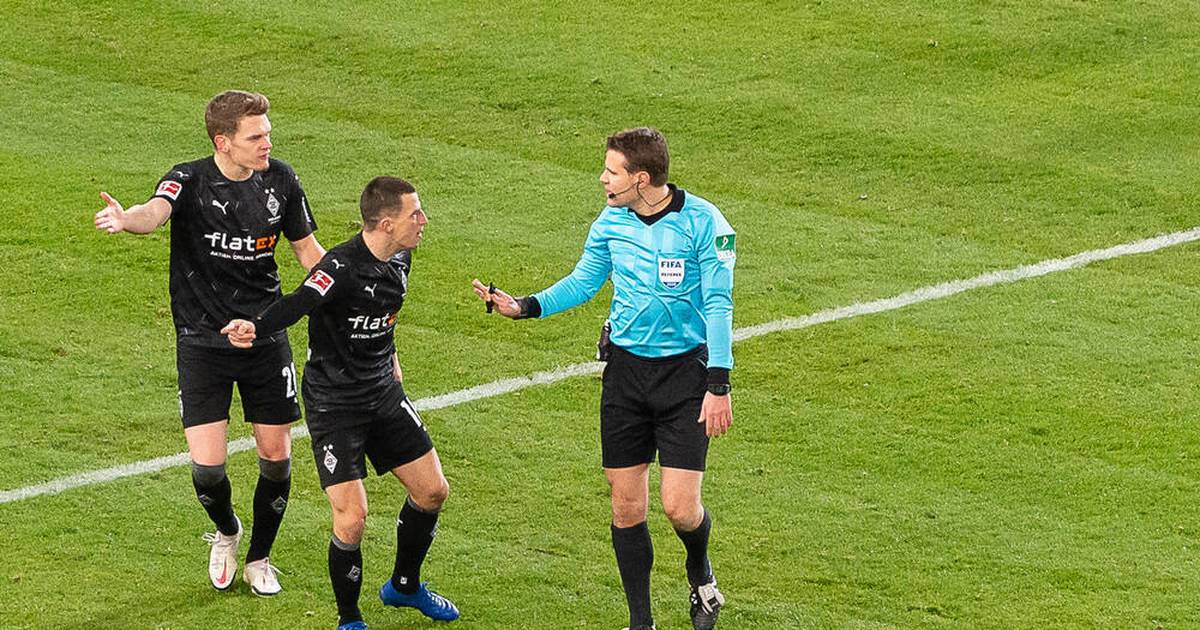 VAR intervention in VfB-Elfer against Gladbach: Mislint “would have caused a riot”

Pope commemorates the victims of the earthquake and plane crash

Euphoria too great: Portfolio manager warns: Equity investors will have to...