At least eight people died and more than 60 were injured in a revolt in a maximum security prison in Sri Lanka.

After a corona outbreak in the prison, the prisoners would have requested better facilities that allow better keeping their distance, as well as regular corona tests, said an official who is responsible for the country’s prisons, the German press agency on Monday.

Recently there have also been protests in other usually overcrowded prisons in Sri Lanka, in which inmates have called for more protection from corona infections. According to official information, more than 1,100 prisoners are currently infected with Corona in the country.

Controversial gas pipeline: what next for Nord Stream 2?

Germany in lockdown: The eLearning trends for the new year

Ireland: Virus is spreading rapidly – shutdown curve should be our lesson

PC preload on GoG, Steam and Epic Games is ready, this... 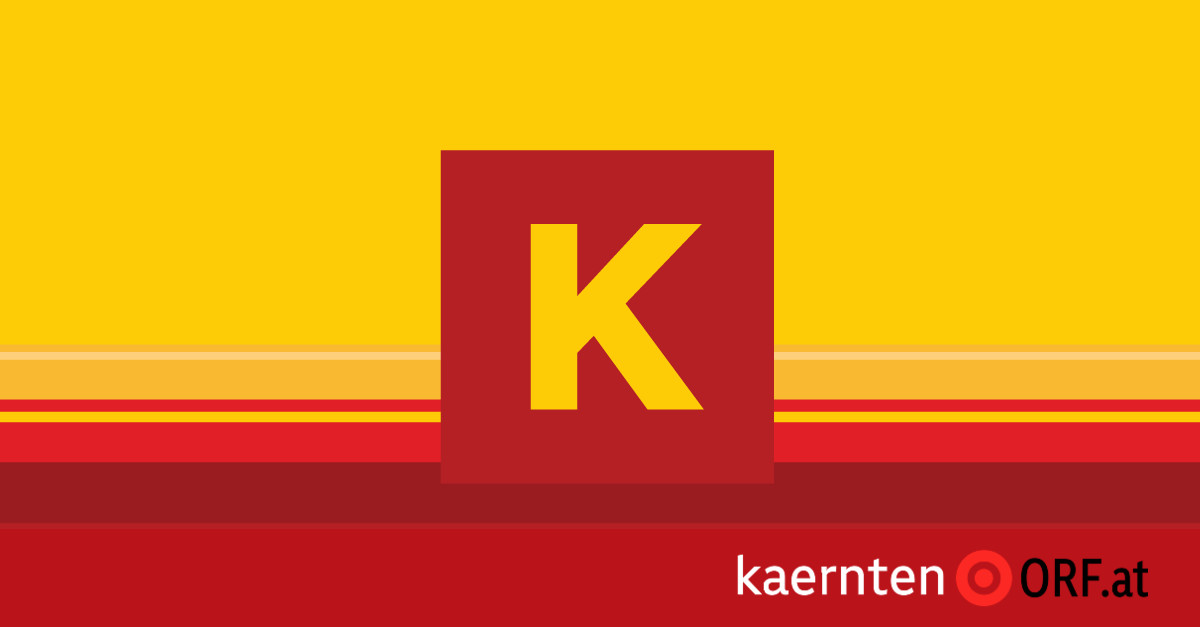 Berlin now even bans the sale of sparklers and crackers –...