British pop singer Rita Ora caused trouble with reports on her birthday party. The police had been called to the Oras 30s party to disperse the revelers during the current CoV exit restrictions. However, no criminal offenses were found. The singer apologized publicly today: she went to a “small meeting with some friends” which, according to the newspaper “Sun”, took place on Saturday evening in a London restaurant with 30 participants. “It was a spontaneous decision made with the misguided view that it was okay,” Ora said on Instagram.

“I am very sorry that I broke the rules, and I understand that doing so puts people at risk. This was a grave and inexcusable error of assessment. Given the limitations, I understand how irresponsible those acts were and I take full responsibility. ”The BBC reported that Ora voluntarily paid a fine.

The British police have raised the problem of illegal parties in several cities and investigations have started. In Nottingham there was a party with around 200 people in a student dormitory over the weekend. In Birmingham, police officers were pelted with bottles when they tried to break up an illegal rave with around 100 people in a warehouse. In the current partial lockdown in England, strict contact restrictions apply. With a few exceptions, people should not leave their home – for example to go shopping or to work.

Patricia Kelly thinks of four miscarriages on her wedding day

Why “Cheri Cheri Lady” is a mega hit in Vietnam

“Jungle” pro knows: This star collects the most – Tv

No longer just a casual outfit: sweatpants are the fashion trend in 2021

Jungle Camp 2021 (RTL): Bea and her tragic past – she has already fallen that deep

Fans sad: That’s how “The Teacher” ended for Hendrik Duryn

Papa No – many options – BZ Berlin

Coronavirus in Germany: lockdown at schools and daycare centers will be...

Stuttgart and its image campaigns: The painful search for yourself –... 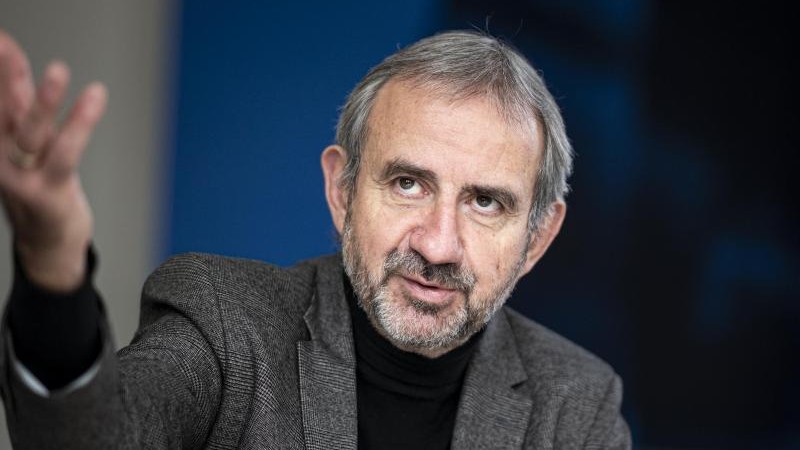 Exhibitions – Berlin – Parzinger: Returning Objects Even Without a Context...

Graz Year of Culture continues in the new year