For weeks there has been whispering in Moscow about a possible resignation of the Russian president. The head of state is seriously ill, it is said. The Kremlin denies this.

For the historian and former professor of the Moscow diplomatic cadre school MGIMO, Valery Solowej, there is no doubt that a lot will change in Russia at the beginning of the year. “Vladimir Putin plans to announce his plans for the transit of power in January,” he claims. “It’s about a major change in the squad.”

The head of the central bank will leave, explains Solowej in an interview with the station “Echo Moskvy”. The head of government. And: the president himself. Vladimir Putin has promised his family this, claims the Putin critic, who likes to present himself as an insider. In his opinion, those with influence include Alina Kabaeva, his daughters, and some friends who are very close to him.

Of course, none of this happens without a reason. But because Putin is seriously ill. As proof, Solowej cites the Telegram channel “General SWR”, which is allegedly run by ex-secret service agents. There is an entry there that says that President Putin is being treated with drugs for Parkinson’s disease. He is given antidepressants and is undergoing cancer therapy.

So not either-or. But all at once. When she heard that, says the journalist Julia Latynina, who is critical of the government, shaking her head, she made her eyes wide. Everyone knows that the Kremlin is a black box. Especially when it comes to family and health. She believes that Solowej only brought the story up to be talked about.

About Putin. And about Solowej, whose insider knowledge is now publicly questioned by many. Political scientist Stanislaw Belkowskij also considers the whole thing to be a fairy tale that is now spreading mainly abroad. True to the motto: where there is smoke, there must be fire somewhere …

The main cough in the country

Every appearance by Vladimir Putin will now be analyzed. When the president had to cough with government representatives during a publicly broadcast video call in mid-November, the alarm bells rang in many media, commented Julia Taratuta ironically on the independent broadcaster “Doschd”: It was after all the cough of the first man in the state. In other words, the most important cough in the country.

And then she lists everything that has been remotely diagnosed with Putin in the past: from vertebral damage to Asperger’s syndrome to pancreatic cancer.

In addition to facial expressions and gestures, it is also closely monitored how often Putin leaves his suburban residence. It is said that it is seldom seen in public. However, this could also be related to the acute corona crisis.

But there are also other indications: the many reviews of Putin’s years in power that state television has been showing for weeks. His best jokes, never shown pictures from his private archive, rare pictures from the Kremlin.

Or the law on the immunity of the president and his family after the end of his term of office. That, as the parliamentarian Pavel Krasheninnikov says, is extremely important in order to prevent acts of revenge. So that no one for economic, political or other reasons comes up with the idea of ​​legally prosecuting this person in any form.

And then there are the bills that are currently being introduced into parliament. All of which could serve to keep any opponents and critics in check in the political transition period: on the Internet, on the street or at the level of the media and non-governmental organizations. The poison attack on Kremlin critic Navalny also fits into the picture well, says political observer Solowej.

There is nothing to comment on, Kremlin spokesman Dmitry Peskov comments on all of this: It is total nonsense. The president is fine. He has no intention of resigning. He is in top shape.

Perhaps, the journalist Julia Taratuta philosophizes, it is only about a test of the Kremlin. To see who remains loyal and who rushes into an alleged succession battle. In that, just to complete the rumors, Putin’s daughter should also play a role. 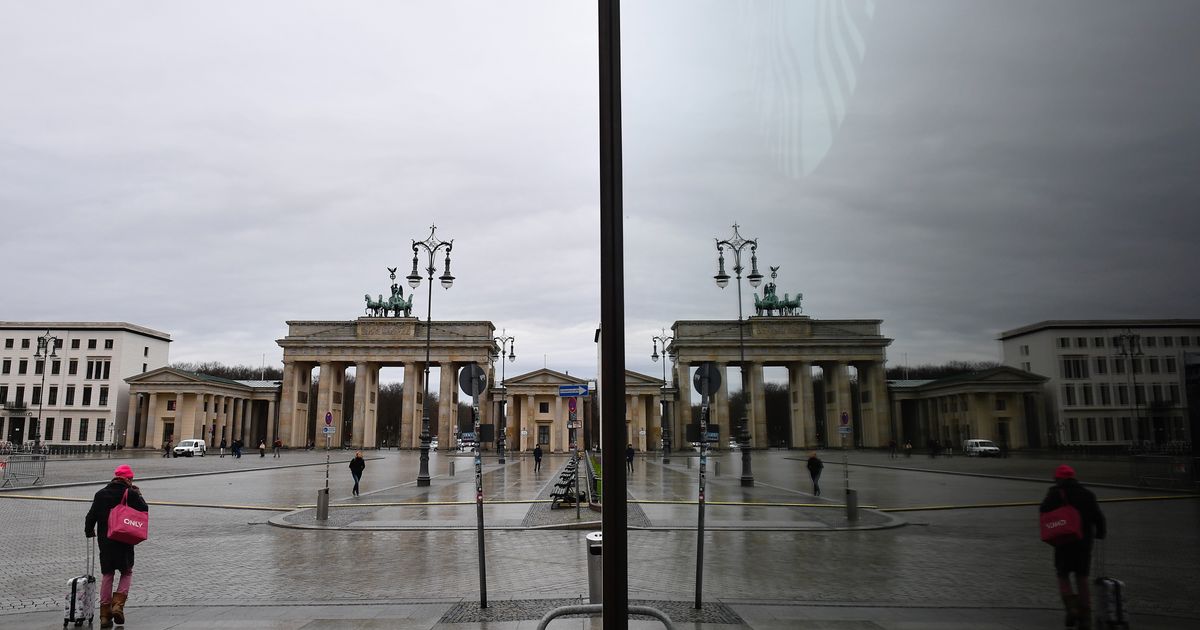 One dead in a pirate attack on a cargo ship

Only “a few people” at Navalnyi protests

Passion play-Jesus keeps his beard even in Corona times – culture –

One should make a lot more corona jokes

Corona crisis in the hospital in Olbernhau in Saxony: “It’s full,...

Early registration in Vienna does not mean earlier Covid vaccination

WhatsApp Beta: Use up to four devices with one account

Jungle Camp 2021: These are the candidates for the new jungle...

Will the no-deal Brexit come ?: British consumers threatened with “tariff...