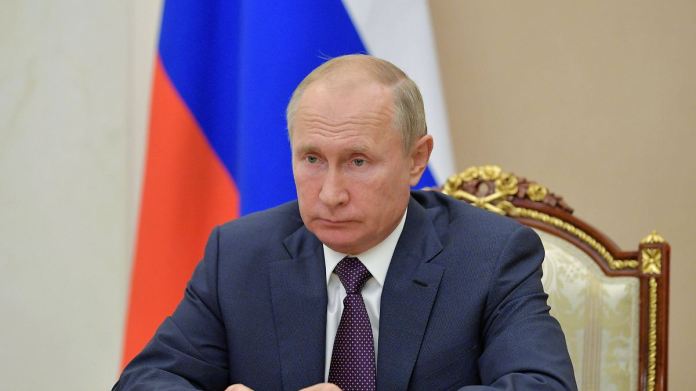 Safe, cheap, not certified
Russia’s vaccine is not (yet) for Putin

In the race for a corona vaccine, Russia presented this as early as the summer, but initially forego a final test phase for “Sputnik V”. President Putin praises the vaccine as “effective and harmless”. However, the Russian head of state cannot have the drug administered.
The Russian corona vaccine “Sputnik V” is said to be 95 percent effective. President Vladimir Putin recently praised it as “effective and harmless”. The Russian head of state will not take the vaccine himself. As Kremlin spokesman Dmitry Peskov said, Putin could not take part in a vaccination campaign as a “volunteer”. “That is impossible. The president cannot take an uncertified vaccine,” said Peskow.

Russia is still waiting for certification by the World Health Organization (WHO). According to the WHO, study results on the Russian active ingredient will soon be due. Only then could an assessment be made, said the WHO Regional Director for Europe, Hans Kluge. One is “very, very keen” on this data.

The Moscow Gamaleja Research Center had developed the vaccine, which was released for widespread use in the population as early as the summer – against international concerns. The vaccine, named “Sputnik V”, was approved before the start of the phase III clinical trials that have now started.

Russia wants to bring “Sputnik V” onto the international market for half a billion people in the coming year. The cost is said to be less than $ 20 for two doses of vaccine per head. The vaccine is to be produced in Hungary, among others, and India, Brazil and China have already registered.

The corona situation in Russia is meanwhile serious. The authorities currently reported 491 deaths – more than ever in a day since the beginning of the pandemic. The number of confirmed new infections was more than 24,300. The situation is becoming more and more complicated, but it is controllable, said the Kremlin spokesman.

Green light in Kitz: The Streif is already ready Second-line stocks: With Valneva shares in your shopping bag, you were...