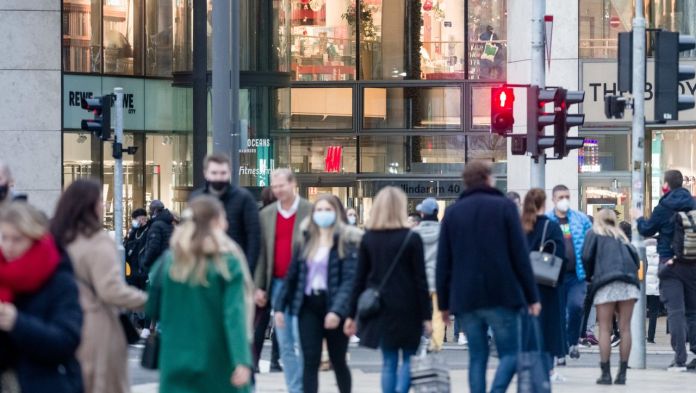 When is 2020 finally over? After a year of corona crisis, final Brexit and a tough change of power in the USA, this question is currently heard more often. German taxpayers also have reason to look forward to the turn of the year. Because 2021 will have the “greatest relief effect in years”.
This is the conclusion reached by a study by the employer-related Institute of the German Economy (IW), which will be published this Friday and which SPIEGEL had previously received. It calculates the effects of various tax law changes that will come into force in January. Many of them are to be finally decided by the Federal Council this Friday.

What does this mean for individual taxpayers? IW researchers Martin Beznoska and Tobias Hentze calculated it for different population groups and incomes. So can Singles with the turn of the year a relief of up to good 1000 Euro expect. Due to the progressive tax rate, this value is only reached with a gross income of 6500 euros per month, after which the relief decreases continuously. This is particularly due to the fact that the solos are then gradually raised again. (Note: Move the cursor over the bars to see individual values.)

single parent with one child save up to just under in the New Year 1200 Euro, whereby the maximum relief due to the child allowance is only achieved with a gross income of 7,000 euros. The increase in the relief contribution for single parents is already making itself felt in the current year. This additional allowance is normally EUR 1908 per year, but as part of the corona aid it will be increased to EUR 4008 for 2020 and 2021.
The relief in the model calculation for Married with two children. You are good at 2500 Euro save, for which the joint income must be 14,000 euros. Those who earn half as much save a good 1000 euros. It was assumed in the calculation that one partner contributes two thirds and the other partner one third to the gross household income
Relatively, the relief is highest for single parents with low gross incomes at a good five percent. This is where the increase in child benefit has the greatest impact, which then diminishes with increasing income. In the case of singles with high incomes, the effect decreases significantly because they continue to have to pay solos. For families, the savings remain relatively stable, but with high incomes the effect of the increase in child benefit diminishes.
The IW researchers have also calculated the relief from 2017, the year of the last federal election. The bottom line is that the grand coalition has “fulfilled its self-imposed targets from the coalition agreement” in terms of tax policy. Overall, there is “a real relief compared to the beginning of the legislative period.” Compared to 2017, singles will pay up to 2,000 euros less in taxes and duties in the coming year, for single parents the effect is up to 3,000 euros and for families with two children up to 4,500 euros.
The far-reaching solos was the biggest change that the Union and the SPD have brought about. Once again, it was not enough for a comprehensive tax reform in this legislative period. This leaves the problem of the so-called “middle class belly”, which describes a particularly steep rise in the tax rate in the lower salary range. “After the general election next year, a new government should dare to undertake systematic reform,” recommend the IW authors.

Coronavirus in Berlin: Tegel vaccination center will rely on Biontech-Pfizer in...

Celebrities and son Archie have their say: Harry and Meghan’s first... 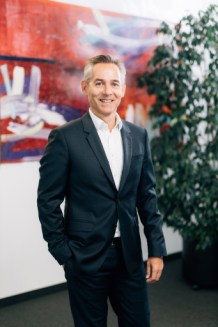