The Scottish Prime Minister Sturgeon campaigned for independence at her party’s online party conference. But there are already major hurdles for a new referendum.

The name “Scottish National Party” could lead one to suspect a right-wing party behind the SNP. Often parties that represent forms of nationalism are located in the right-wing spectrum. However, the SNP is not a right-wing, but a left-liberal party, which is basically one It stands for a Scotland that emphasizes its Scottish identity, but at the same time is open to the world and integrates people who want to live and work in Scotland.

On the other hand, the SNP relies on delimitation when it comes to the British government in London. You accuse the SNP of either ignoring or patronizing Scotland. The online party congress of the SNP has just shown how deep the gap is between the Scottish regional government and the British central government. Westminster, it was heard from participants, despises the Scottish Parliament and betrays Scottish interests. The SNP is therefore calling for Scotland’s independence.

There was already an independence referendum in Scotland in 2014, but at that time 55 percent of Scots decided to remain in the Kingdom. However, two years later in the EU referendum, 62 percent of Scots also decided to remain in the EU. This affiliation has now come to an end because the kingdom as a whole left the European Union at the end of January.

The aim of the SNP is now to separate Scotland from the United Kingdom so that it can rejoin the EU as an independent country.

How are the chances?

If you go by the opinion polls, the odds are relatively good. Support for independence among the Scottish population has grown during the coronavirus pandemic. Since the spring, pro-independence advocates have consistently had a majority in 14 successive polls, if only just barely.

One reason for this development is probably that the Scottish head of government and SNP chairman Nicola Sturgeon gained even more stature and popularity during the crisis. With her crisis management she radiates seriousness and competence and has a completely different demeanor than Boris Johnson. The prime minister is very unpopular in Scotland anyway, and with his recent statement that the transfer of political powers to the Scottish Parliament would be a disaster, he will not have garnered any sympathy points.

The polls on the Scottish independence question would only really matter if there was a vote. The problem with the SNP is that it cannot do this on its own, because Scotland needs the approval of the British government in order to hold a new independence referendum. Johnson has made it unmistakably clear that he will not give this approval.

The SNP now wants to look for alternative ways to legally hold a referendum. But Sturgeon has no legal means to force a referendum. Your calculation is therefore different: you want to make the party, which currently only has a minority government, so strong in the Scottish parliamentary election in May that it can put Johnson under political pressure.

“Right to decide about your own future”

“The people of Scotland have the right to decide about their own future,” is the core sentence of the SNP. If the majority of voters vote for the SNP and thus indirectly speak out in favor of independence, Johnson could no longer refuse a referendum, believes the SNP. Otherwise Johnson would stand in the way of democracy. Should Westminster actually one day vote on an independence referendum and block it, it could cause a constitutional crisis.

From an economic point of view, independence for Scotland does not necessarily make sense. More than 60 percent of Scottish exports go to the other nations of the kingdom, the majority of them to England. But there would be a hard border between Scotland and England if Scotland became independent and a member of the EU. In addition, Scotland receives tens of billions of euros annually from London. Without these grants, which correspond to a kind of national financial equalization, there would be a huge gap in the Scottish budget.

The decision in favor of Scottish independence would be primarily a political one and one in which the question of identity plays a large role. In this respect, the approach would be similar to Brexit, which the majority of Scots reject.

The fear of the bomb: Trump still has power over nuclear weapons

Are children more likely to be infected with the virus mutation B117?

What changes, what remains ?: Economically, Biden is not an anti-Trump

TU Upper Austria: Real-life teaching and location “on the Danube” 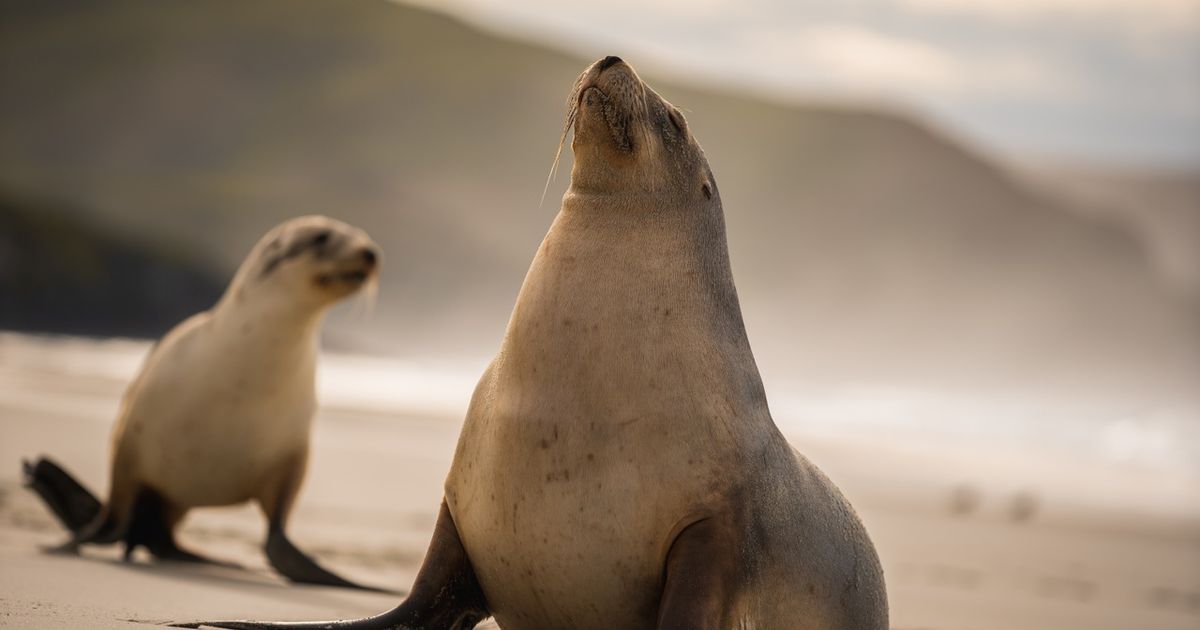 Roadblock for sea lion mom and her baby: cheers in New Zealand

Corona: This is how FFP2 masks can be reused

Against Wendler and Corona-Schwurbler: The astonishing change of Oliver Pocher

Sanctions against Turkey? Erdogan pours oil on the fire

Ice hockey: Austria has no chance against Sweden at the U20...

Big Sur: Apple apparently got rid of the combo / standalone...