Acting legend Sean Connery passed away on October 31, 2020 at the age of 90. Now the cause of death of the former James Bond actor is said to have become known.

Sean Connery, the first and for many fans the only true James Bond actor, died on October 31, 2020 at the age of 90. The US-American website “TMZ” claims to have found out the exact circumstances of the death through the death certificate of the Scottish acting legend.

Accordingly, Connery died of “Respiratory Failure”, that is, lung failure. It was the result of the combination of pneumonia, his old age and so-called atrial fibrillation, a heart disease that leads to an irregular and increased pulse.

The Bahamas are listed as the location on the letter from which “TMZ” has linked a copy. The time of death is said to have been half past one in the morning. His wife Micheline Roquebrune testified that the Hollywood star passed away peacefully in his sleep. On the line “Profession”, Connery is referred to as “Retired Actor” at the time of death.

Advice on the Corona situation: Obligation to work from home and curfews?

Volksbank and ERGO extend cooperation until 2032

Numbers of the RKI: only 7141 new infections? Timberlake and Biel parents for the second time: “Nobody sleeps anymore”

Justin Timberlake reveals the name of his second son

After a test match: Fountas faces a long suspension

Four Hills Tournament in the live ticker today: The qualification in...

Helene Fischer: New year’s greetings without make-up – and we would... 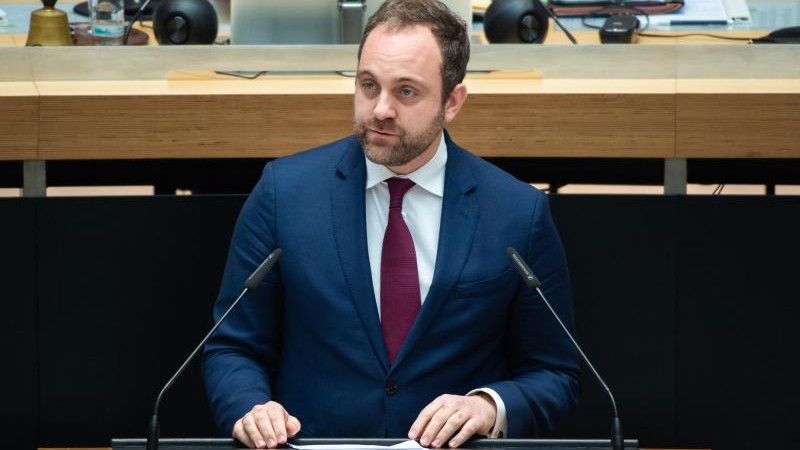 Health – Berlin – CDU criticizes the vaccination management of the...

Another coronavirus variant discovered in Nigeria 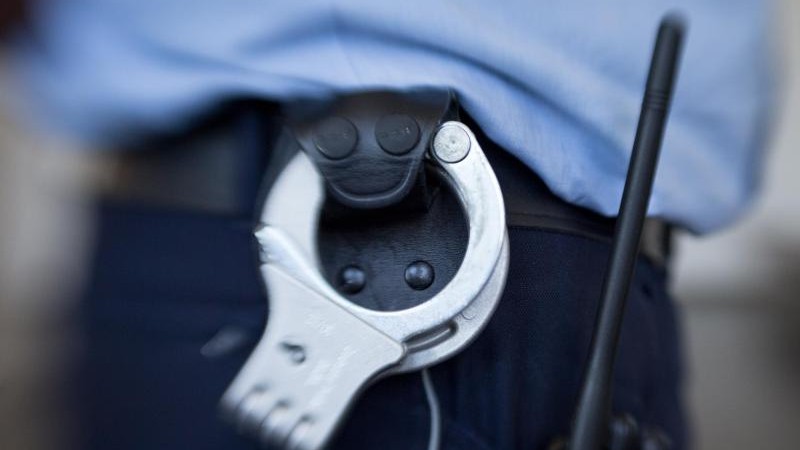