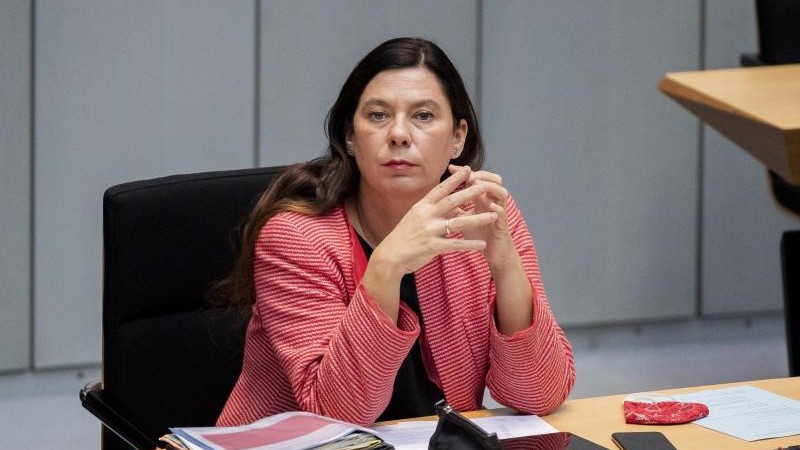 Berlin (dpa / bb) – From the point of view of Berlin’s Senator for Education Sandra Scheeres (SPD), lessons in school remain the first choice despite the ongoing corona pandemic. “There is a clear consensus in the Berlin Senate, but also among all education ministers of the federal states: we want to keep classroom teaching and schools open as long as possible,” Scheeres told the “Berliner Morgenpost” (Monday). “I know that many schools and teachers have prepared very good concepts for the alternative scenario.”

It is a real challenge for a teenager to sit alone at his computer for six hours and learn in a self-organized manner. One or the other child could do that. “But others may soon be bored and prefer to go outside, especially if you live in a cramped environment,” said Scheeres. There had been repeated criticism of face-to-face teaching in recent weeks. The education union GEW, for example, repeatedly demanded to say goodbye and to rely on a mix of teaching in school and digital.

The senator defended regular ventilation in schools – even in cold and below zero degrees. “What is the alternative? We want to protect the children from the virus,” said Scheeres. “It is perfectly clear to me that this is a huge additional burden for everyone involved,” said the SPD politician. “We have drawn attention to the fact that warmer clothing should be worn. And especially in elementary schools, our teachers act very carefully and also implement children who may be more vulnerable.”

Scheeres remarked that there had been intensive discussions about the purchase of 1200 air filter devices for the schools. “The wrong device, even badly maintained, can even be absolutely counterproductive. I can’t justify simply putting something in schools in an actionist manner.” The tender in the districts is now running. 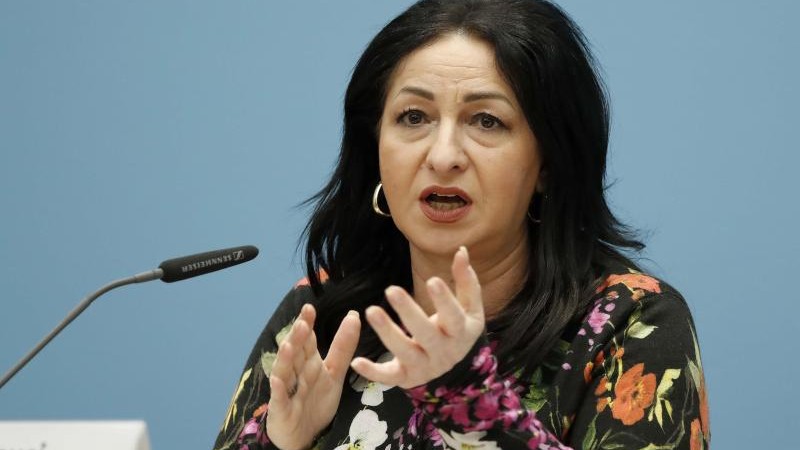 Mega celebrity in Berlin: family trip to a tourist attraction – does nobody really recognize them?

Berliners should continue to be able to choose the vaccine themselves

Soldiers carry out rapid tests in nursing homes in Berlin 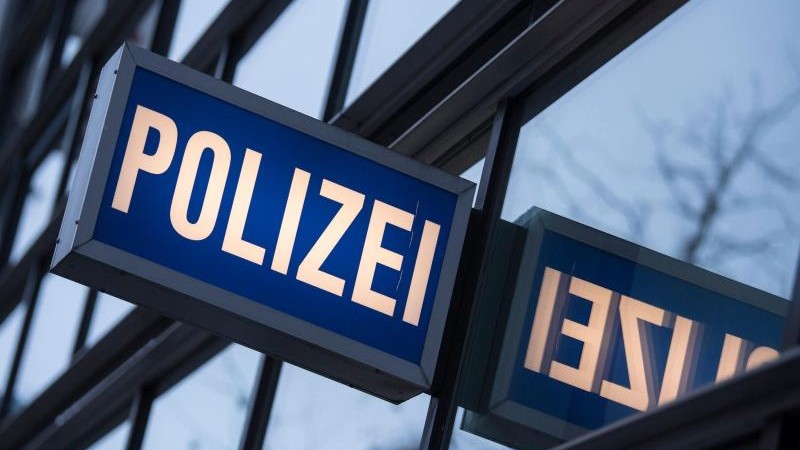 Berlin & Brandenburg: Vaccination appointments often do not work the first time you call

Smoothness: Many accidents caused by ice and snow in Northern Germany...

Elena Uhlig: Sport in the skin-tight body – Fan: “Really a...

Franziska Giffey – problem or hope ?: The Berlin SPD is...

Great Britain takes over the presidency of the G7 countries