Raúl Jiménez (3rd from right) had to be supplied with oxygen. © APA / afp / JOHN WALTON

The Premier League game between Arsenal FC and Wolverhampton Wanderers was overshadowed by a serious head injury to Raúl Jiménez.

Less than 5 minutes were played on Sunday evening at London’s Emirates Stadium, when Arsenal defender David Luiz and Wolves attacker Jiménez rattled their heads in the guests’ penalty area. At first both of them remained motionless. Luiz felt better after a short time. The Brazilian got a turban after a major laceration and was able to continue playing until half time.

At this scene Luiz and Jiménez rattled their heads together. © APA / afp / CATHERINE IVILL

Jiménez, on the other hand, got it far worse. While still in the field, he was supplied with oxygen. After several minutes of treatment, the Mexican was transported away on a stretcher and immediately taken to the hospital.

Jiménez has a fractured skull

As the Wolves officially announced on Monday morning, the 29-year-old fractured his skull and has already had an operation. “Raul Jiménez is feeling good after an operation he had last night in a London hospital,” said the club’s statement. He will remain under observation in the hospital for a few more days. How long Jiménez, who contributed 27 goals and 10 assists for the Wolves in all competitions last season, is still unclear. Jiménez is something like the Wolves’ offensive life insurance. He has also scored 4 times in the current Premier League season. The club from near Birmingham won the game at Arsenal 2-1 in the end. However, this became a minor matter.

Sports news: Tiger Woods had to undergo another back operation

Australian Open – Kerber on quarantine in hotel room: “Can’t expect much from the start of the season”

Despite Corona and demos – Frankfurt’s OB calls for Christmas shopping 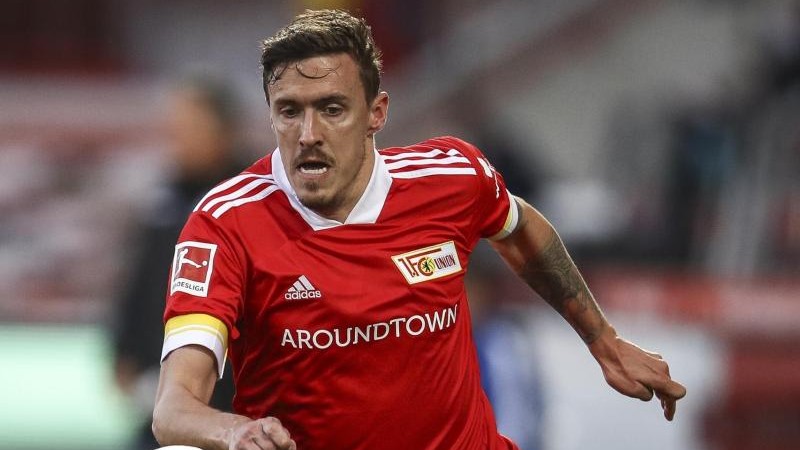 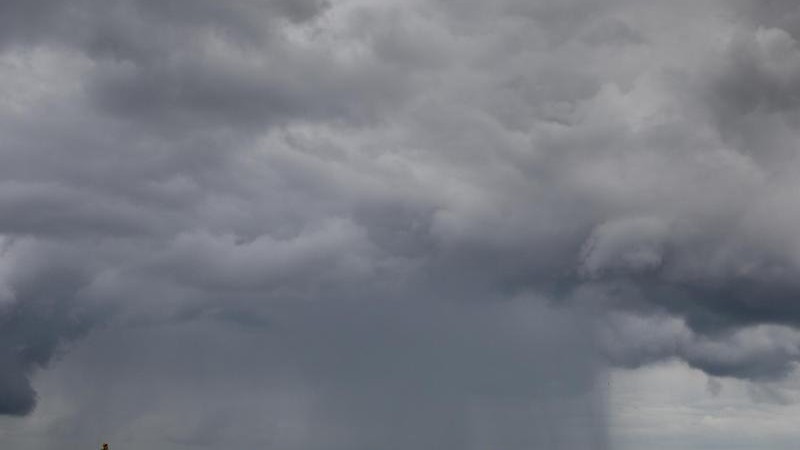