Not all members of the Grand Council showed up for the session on Monday. SP Grand Councilor Karin Fisli has received a positive corona test, and others are in quarantine.

The Bernese Grand Council started the second week of its winter session with fewer staff due to corona. As Grand Council President Stefan Costa announced on Monday afternoon, one member has tested positive and several council members are in quarantine.

The sick person is SP Councilor Karin Fisli (SP). Five other councilors are in quarantine. Costa also called on the council members at the conference venue, the festival hall on the Bern Expo site, to consistently wear masks when talking to one another.

The Office of the Grand Council has repeatedly found that often only the person who goes to a seated council member wears a face mask. The new rule is that colleagues who are seated also have to wear masks during such conversations. The office decided that.

Corona in the Landsberg district: Incidence below 60 – number of COVID-19 deaths remains at 35

18,000 tests at schools and daycare centers in Bremen – 0.3 percent positive 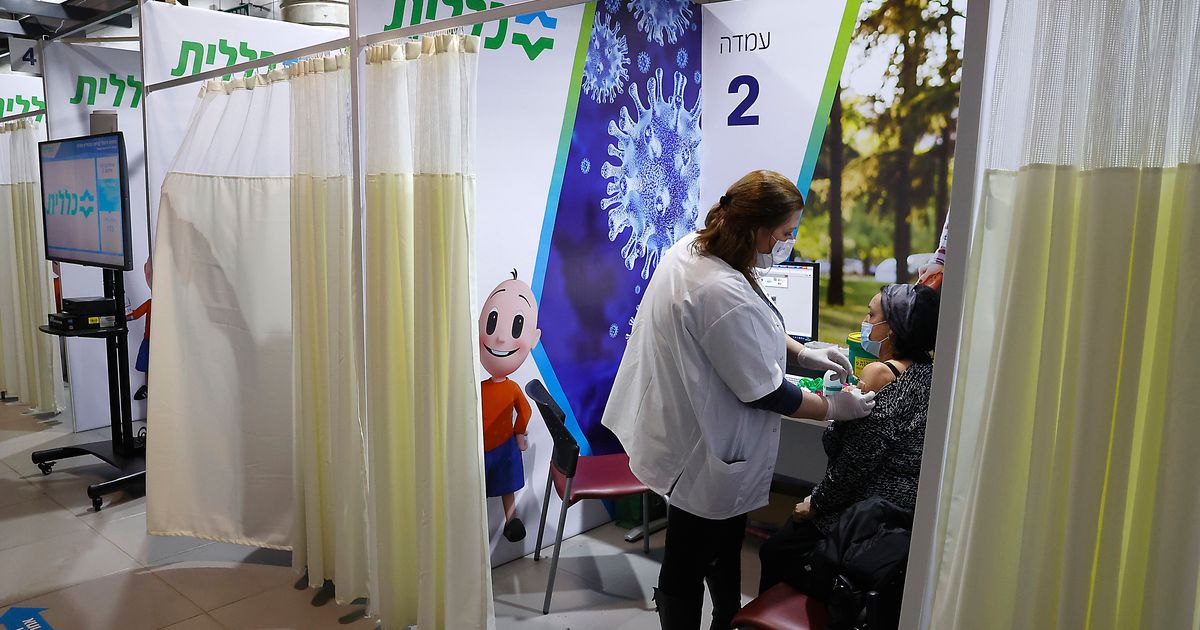 Mutants and delayed vaccination are worries around the world

The protection of the constitution confirms informants in the AfD

Several hundred participants in a demo against corona measures in Graz

So you always stay on the track

Anniversary of the Breitscheidplatz attack: is Berlin aware of the terror...

Stuttgart-Feuerbach: The car skid – an injured person after an accident...