After three major shareholders almost completely withdrew, a new anchor shareholder was found in Vestigo Immobilien Investments Limited Partnership. This holds a share of around 9.9 percent of the company’s share capital, as the SDax company announced on Monday night.In connection with the entry of Vestigo Immobilien and other investors, all previous members of the Supervisory Board have resigned from office with immediate effect. The new major shareholder proposed new members, Friedrich Munsberg is said to take over the chairmanship of the supervisory board.

On Friday evening it became known that the previous shareholders Norbert Ketterer, Sandra Ketterer and Yannick Heller had sold almost all of their shares to various investors. According to company information as of September 21, the three held a total of 24.9 percent of the shares. The company’s business had collapsed due to the Corona crisis, also because investors temporarily stopped investing money in new real estate projects. Corestate Capital wants to grow again in 2021.

On Friday evening, the stocks listed in the SDAX closed trading at EUR 18.45, more than half below the pre-crisis level. From the record low of less than EUR 12 at the end of October, however, they have recently recovered a good bit in the wake of the rally of the entire stock market.

Via XETRA, the Corestate share temporarily lost 7.64 percent to 17.04 euros. 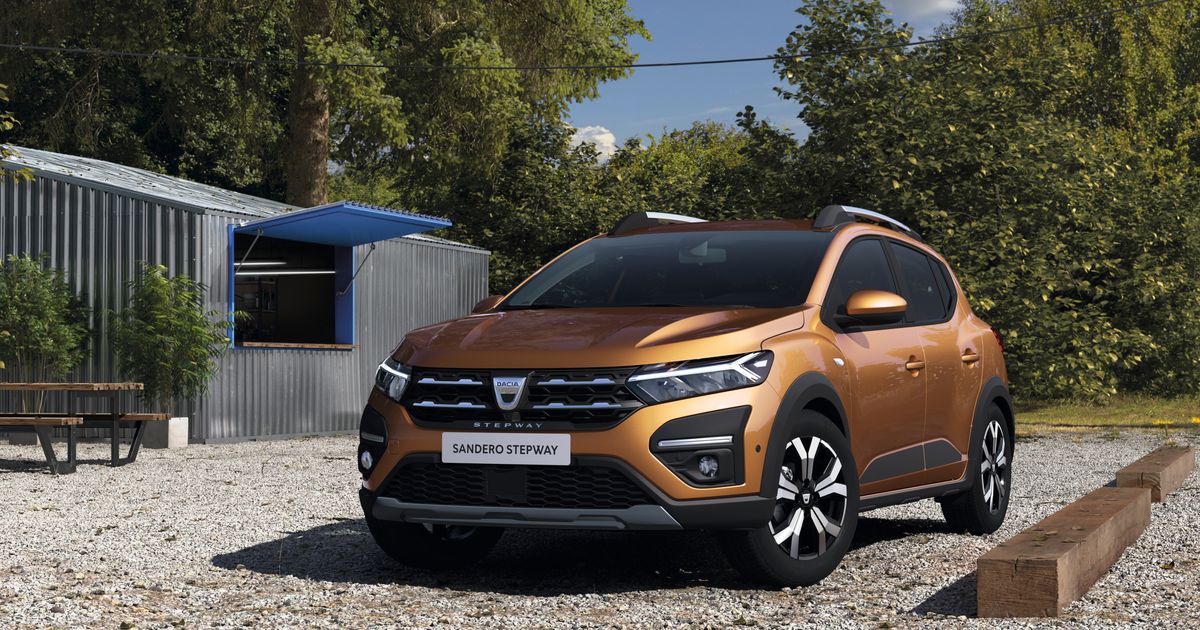 Tennis: Here comes the next Nadal

Sale of fireworks at Lidl for New Years Eve – Lockdown...

Signal disruption in Gesundbrunnen: restrictions on the S-Bahn

Schmidhofer successfully operated on the knee 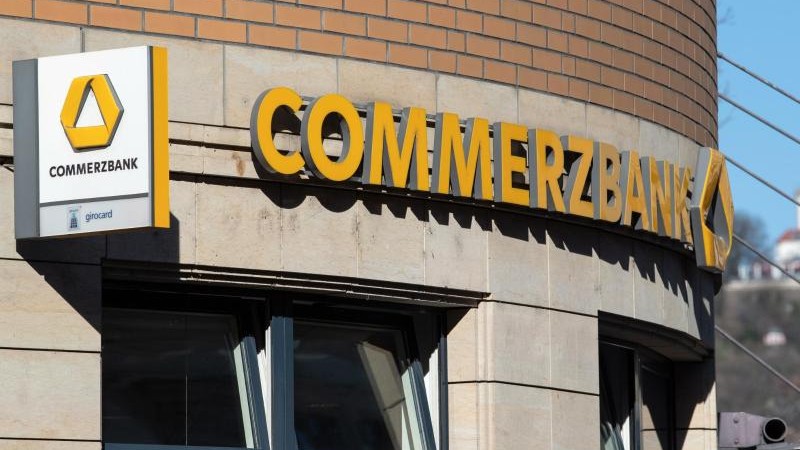 International Crisis Group – These are the most dangerous conflicts in...