Berlin / Potsdam (dpa (bb)) – In Berlin and Brandenburg it will be slippery and frosty at the beginning of this week. As the German Weather Service (DWD) announced on Monday morning, the week will start with cool temperatures and heavily cloudy. Towards the afternoon it will loosen up Monday. On the last day of November of the year the maximum temperature is three degrees. On Tuesday night, rain or sleet could come from the Prignitz to the Elbe-Elster lowlands. The rain freezes at temperatures of down to minus three degrees In some places. It should come to smoothness. Even on Tuesday morning with temperatures between one and five degrees there is still a risk of ice.

Wednesday night remains dry, but cloudy. Near the ground there is light frost at temperatures of up to minus four degrees. Wednesday and Thursday also start cloudy at first. As in the days before, it should loosen up again in the afternoon.

Blue light reports from Berlin and Brandenburg: No mask on the bus and driver offended – 18-year-old arrested – Police & Justice – Berlin

Blue light reports from Berlin and Brandenburg: No mask on the bus and driver offended – 18-year-old arrested – Police & Justice – Berlin 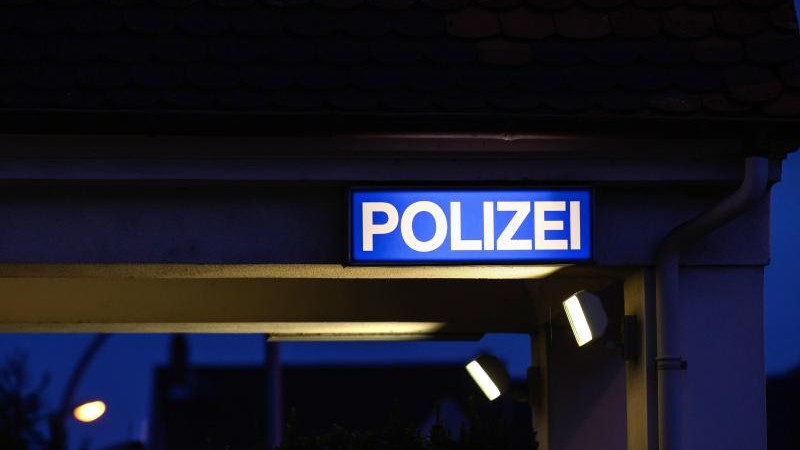 Handball EM: Germany loses against the Netherlands – and hopes for...