The Saudi Arabian Crown Prince has secured shares worth millions in the Japanese fighting game company SNK. However, the investor behind the takeover doesn’t always play by the rules.

The Saudi Arabian Crown Prince Mohammad bin Salman has a large stake in the traditional Japanese company through his charity foundation “Misk” SNK acquired. SNK is the producer of many combat game legends of the 90s, such as The King of Fighters, Fatal Fury or Samurai Shodown.

With the equivalent of US $ 223 million, the well-heeled Crown Prince secured a total of 51% of the stock market shares in the game forge and has thus become the largest shareholder. The traditional fighting game company is likely to be in Saudi hands for the long term. Most recently, SNK had repeatedly suffered from financial problems and was ultimately bought out by a Chinese holding agency in 2016. Bin Salman is now trying to outmaneuver them.

Crown Prince Salman boosted the market value of his newly won investment directly to $ 669 million. Insiders are listening, however, because the “Misk” fund, which is hidden behind a company geared to the common good, has not always played according to the rules of the market in the recent past. In 2019, the fund fell into disrepute because some senior managers were involved in allegations of espionage and thereby clashed with the US Justice Department.

In a statement by the investor himself, it is said that Misk is pursuing the goal of cultivating and driving learning and leadership in the Saudi Arabian youth. Whether this agenda also has an impact on planned releases – such as the announced King of Fighters XV – remains to be seen.

Scalpers are said to have bought 2000 consoles in one day

Tale of the Forgotten King: Soulslike Adventure is heading towards the end of Early Access

Assassin’s Creed: setting of the next part leaked? Ubisoft insider with details

That’s why you should install the update quickly

RWI sees higher GDP decline in 2020 and more growth in... Free tests even before Christmas 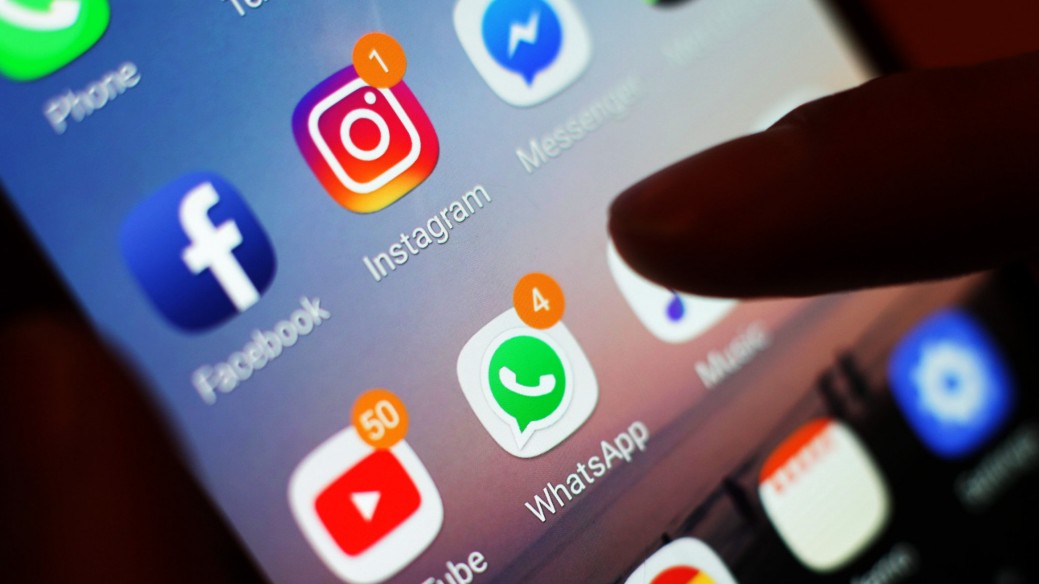 Apple vs. Facebook: Big dispute over a small pop-up –...