Four years ago, the television audience in film “Terror” live on the moral question agreed: may a passenger plane be shot downto save other lives? Yesterday In the evening, “Gott” by Ferdinand von Schirach was running. The audience had a clear opinion on euthanasia.

As four years ago, ARD viewers were allowed to decide on the end of a film: 70.8 percent of those who voted in Germany were in favor of the main character in Ferdinand von Schirach’s “Gott” being allowed to die on Monday evening. They felt it was right to give a lethal drug to a healthy person. The topic was then discussed in the “hard but fair” panel, where the result was also announced. 29.2 percent of those who voted were against the release of the deadly drug.

78-year-old wants to end his life by euthanasia after his wife dies – morally okay?

In the TV movie “Gott”, a fictional ethics council debated the wish of the fictional 78-year-old Richard Gärtner (Matthias Habich), who wants to end his life with a drug and with the help of his doctor because he dies after the death of his wife Has lost will to live. The various parties could be seen at a hearing in a wood-paneled room.

On the one hand, there was the gardener himself. His lawyer (Lars Eidinger) was at his side. A doctor (Anna Maria Mühe), a law professor (Christiane Paul) and a bishop (Ulrich Matthes) also had their say. The chairwoman of the Ethics Council (Barbara Auer) turned to the audience again and again. The basis for the film is a play by Ferdinand von Schirach. In September it premiered in Berlin and Düsseldorf.

The Federal Constitutional Court only announced an important decision in February: The judges overturned a paragraph in the penal code and affirmed the right to self-determined death – regardless of incurable diseases. The court opened the door to organized euthanasia services.

Many questions are addressed in Schirach’s text. Isn’t there a danger that people will recklessly end their lives? Can it matter whether someone is almost 80 or only in their early 30s?

The audience decided more clearly in 2016

In October 2016 there was already a similar television project based on a Schirach play. The ARD film “Terror – Your Judgment” was about the moral question of whether you can shoot down a passenger plane to save others. Back then the decision was even clearer. The German television audience pleaded for acquittal. Almost 90 percent of the voters decided that the Bundeswehr soldier who shot down a passenger plane hijacked by terrorists with 164 people on board in order to save 70,000 people in a football stadium, is innocent.

Mini penalty for corona violation at the Bachelor – Tv

DSDS (RTL): Mike Singer destroys the TV candidate with just one sentence – he is visibly offended

Jungle Show 2021: over and over! This celebrity candidate has dropped out

Police should be able to control offices in the future 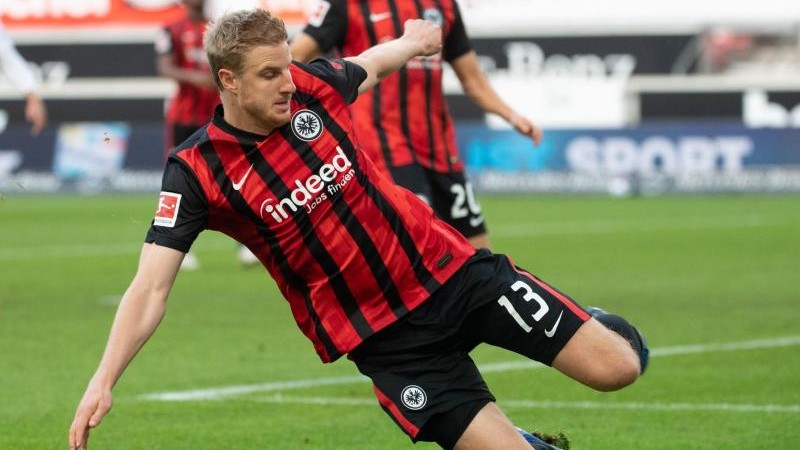 Soccer – Frankfurt am Main – Hinteregger: The more pressure, “the...

Fashion Week 2021 in Berlin: The most beautiful and shrillest pictures...

Beverage dealer Ammersin with a new world of beverages in Klosterneuburg...