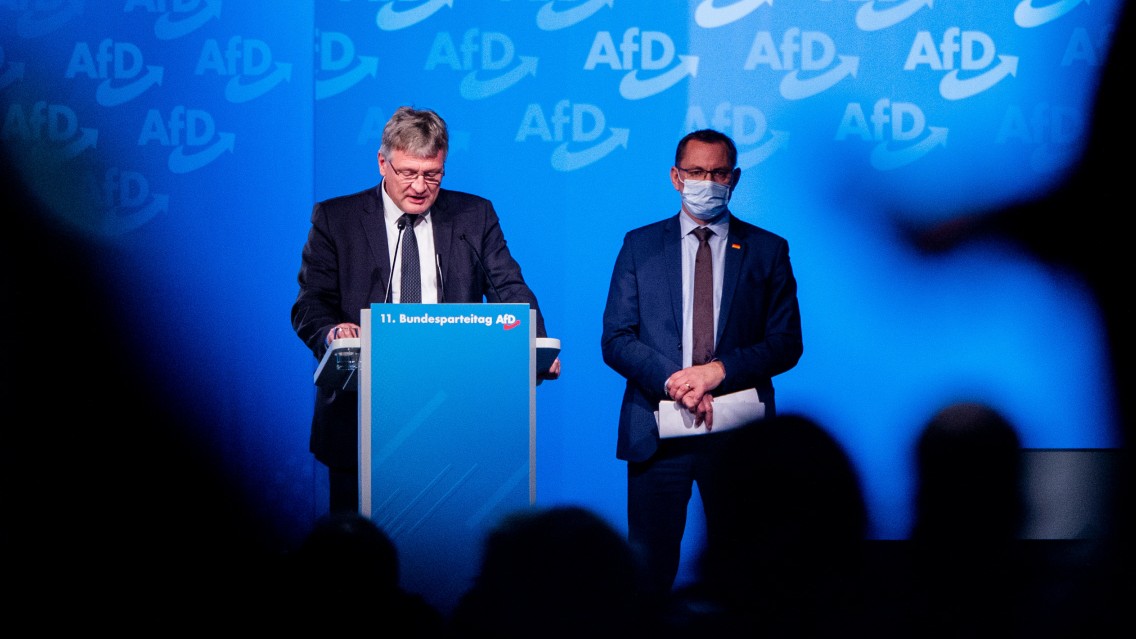 The more moderate and extreme camps of the AfD are irreconcilable and open to each other. The split will stall the party until opposing forces split or one direction prevails.

It was an extraordinary attack for a party leader. Because the attacks by AfD chairman Jörg Meuthen in Kalkar were directed against a large part of their own party. They did not target a few crazy dissenters and extreme forces, they met some of the most prominent AfD politicians, including the honorary chairman and parliamentary group leader in the Bundestag, Alexander Gauland. Meuthen’s appearance was imperative for him and his course. He looked well-considered, the risk clearly calculated. After the bad incidents in the Bundestag, Meuthen had to set an example if he wanted to continue to be taken seriously with his request to shape the far-right party into a bourgeois force. What then erupted in a relentless confrontation in Kalkar, revealed the deep split in the AfD.

Corona situation in Germany is deteriorating

Investors rebel against takeover of the crisis bank 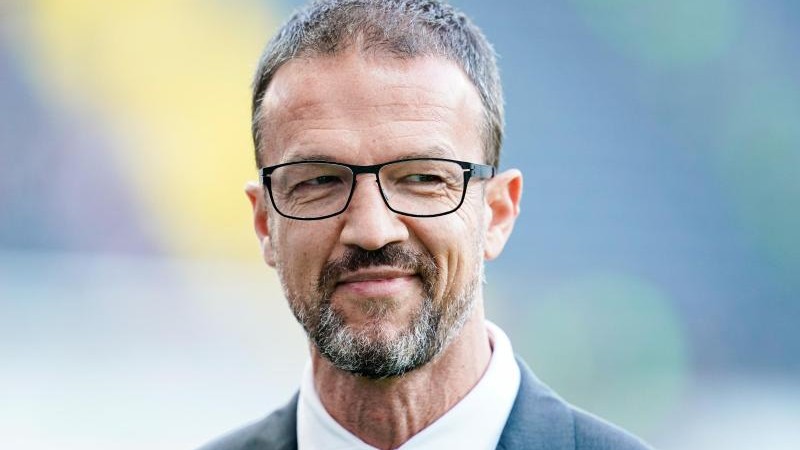 The incidence value in the Borken district is rising rapidly –...

Lockdown in Ahaus: What does this mean for the city’s facilities?