Gelsenkirchen.
Steffen Freund justified the lack of discipline of the Schalke Amine Harit and Nabil Bentaleb with their origins. Sport 1 is now also reacting.

Statements by ex-national player Steffen Freund in the Sport1 program “Doppelpass” caused confusion on the Internet on Sunday. The former SchalkePlayer brought in the TV show Sport1-Doppelpass the suspension of the players Nabil Bentaleb und Amine Harit with their origin in connection. The broadcaster has it Sport 1 responded on Monday. Olaf Schröder, Chairman of the Management Board, stated: “It is very important for us to emphasize very clearly that we fundamentally and unequivocally distance ourselves from any racist or extremist ideas – and that we do not offer a forum for such content on our sports platform.”

Also Sport1 editor-in-chief Pit Gottschalk related to the statements of the ex-national player: “According to the statements of Steffen Freund, after a personal conversation on site while the program was still running, we gave him the opportunity to classify and revise his statements as a guest in our panel discussion I did that again via social media afterwards. It is our top priority that there should be no space on SPORT1 for statements that even allow room for interpretation to be racist or discriminatory in any way. “

The Steffen Freund had said about Bentaleb: “I know him personally. He is one of the best players and then ended up at Schalke. You have to know: Bentaleb is of French-Algerian origin. And if you have a squad planner, he has to know that a certain aggressiveness, a certain lack of discipline comes quickly if it is not set. ” It’s similar with Harit, that’s why I have Schalke “bought wrong players”.

In a later statement on the talk show, Freund rejected the accusation of racist statements: “That was not what I meant. I was referring to Nabil’s origins. Poverty plays a role here, how you grow up as a person, what your mentality is. That you have to know before a commitment. ” Freund had got to know Bentaleb at Tottenham Hotspur – Bentaleb was a player, Freund was an assistant coach.

Ex-international friend Afterwards he also apologized for his statements via his Twitter account: “Everyone who knows me and my career as a player and as a coach a little knows that I deeply detest any form of racism. Of course, neither skin color nor belief or origin are for the performance of a player in training and on the pitch is decisive “, explained Freund and added in a second tweet:” Nobody is more annoyed than me that I unfortunately expressed myself so ambiguously on the live broadcast Dopa. I want that I apologize sincerely. “

“Would show him the door”

Tennis star separates from his management

Hertha BSC in the Bundesliga: dreamed big and woke up with a grumpy head

Finally pronounced! Elena Miras & Mike Heiter have made up

Bars in Mallorca have to close at 6 p.m. – world

Return of the brand on the PS5 is quite an issue 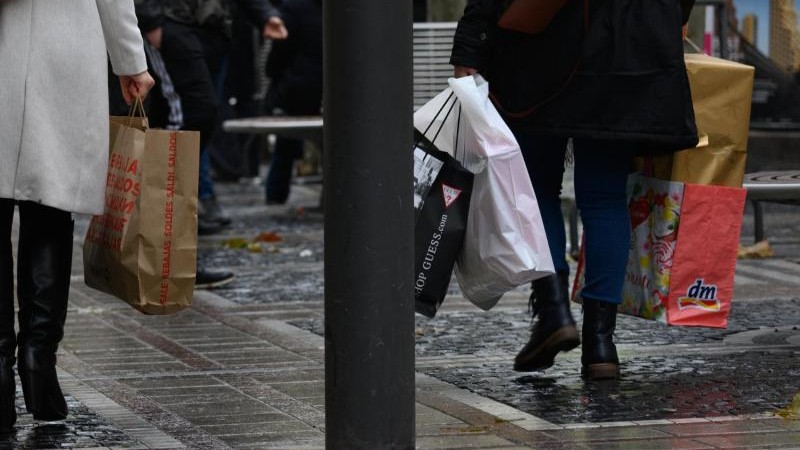