Stockholm (pte019 / 11/30/2020 / 11:00) – The music streaming platform Spotify http://spotify.com is testing its own story feature in its Christmas playlist. The songs of stars like Jennifer Lopez and Kelly Clarkson are accompanied by videos. With this feature, Spotify could approach social media apps such as Instagram.

The stories allow artists to add short videos to their songs and playlists in which they can tell about their creative process, for example. It also allows them to advertise their new works. Users are not obliged to view the clips, they can call them up with one click within the playlist.

Both Android and iOS users can see the playlist stories. According to Spotify, the application is still at an early stage of experimentation. “We regularly conduct a large number of tests to improve the user experience,” “Engadget” quotes the company. It is still unclear whether the stories will be available to all users in the future or only to some artists.

Stories are almost ubiquitous in social media apps these days. In addition to Instagram and parent company Facebook, Snapchat, Twitter and even LinkedIn also have such a feature. On Spotify, the application can help musicians in particular to get the hang of it. The music streaming platform is also working on other ways to support artists in this area, for example they will soon be able to use the app’s algorithm to their advantage (press release reported: http://pte.com/news/20201104017).

“It’s not fair”: Thomas Gottschalk takes away the ProSieben show from TV star

Was afraid for her life: Christina Ricci raises serious allegations against her husband

Siegfried & Roy: What will happen to your tigers after your...

Angela Merkel after the EU summit: praise for the Chancellor 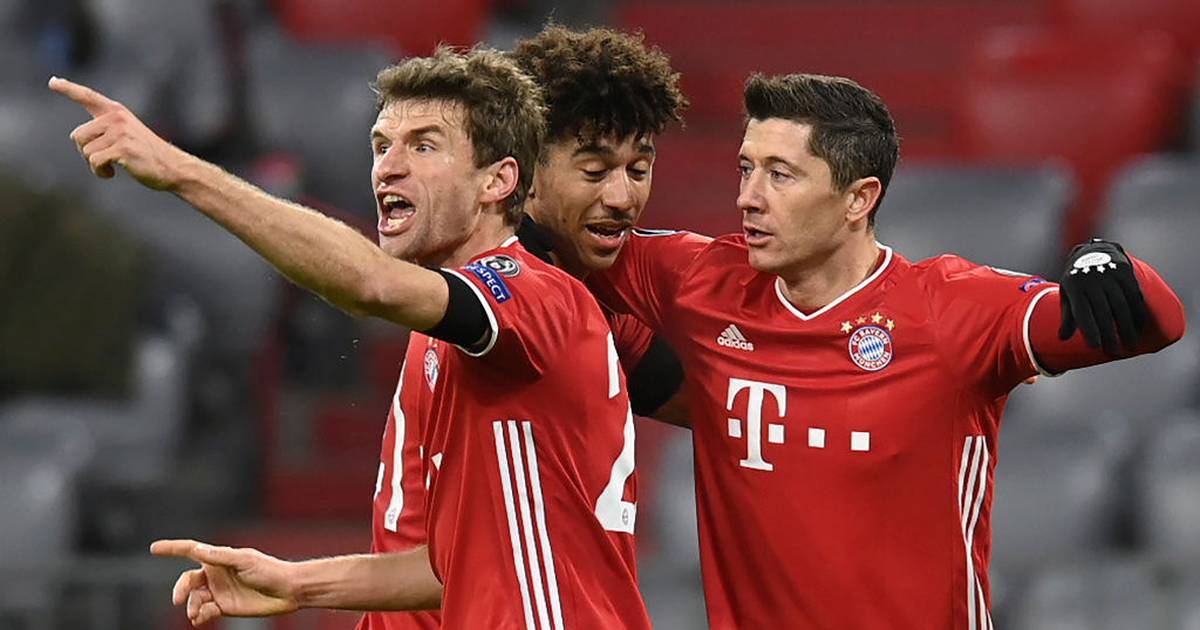 Silvia Wollny announces: She will be a grandma again

“What really gets better after that?”