In honor of the Argentine who led Napoli to their only championship titles in 1987 and 1990 and to winning the UEFA Cup in 1989, the southern Italians competed in the league game on Sunday against AS Roma in shirts with blue and white vertical stripes in the traditional design of the Argentine national team.

The textile homage to the globally mourned idol had already been planned before Maradona’s death according to the association’s gifts. Now, however, the gesture would have an even greater meaning than originally thought.

Before the match with Rome kicked off, Naples captain Lorenzo Signe laid a wreath of flowers in front of a large picture of Maradona at the main portal of the local San Paolo stadium, which will shortly be named after the club’s most famous player. Signes captain’s armband read “Adios 10” in memory of Maradona’s shirt number, to which the interruption in the tenth minute of the game with long applause from all players and delegation members of both teams should be a reference. Before kick-off, both teams thought Maradona with a minute’s silence.

Insigne also dedicated his goal to Maradona, of course. He ran after his directly converted free-kick goal in the direction of the substitute bench and held a Maradona jersey ready in the night sky of Naples.

The mayor of Naples, Luigi de Magistris, announced shortly before the start of the game that Maradona would be honored in the cityscape of the metropolis at the foot of Mount Vesuvius. The mayor confirmed on social media plans by the city administration to dedicate a new subway station to the legendary ball artist.

FC Barcelona also honored Maradona for his league game against CA Osasuna (4-0). Before the game, the flags at the Camp Nou Stadium were raised at half mast, and the Catalan folk and Christmas song “The Song of the Birds” was played.

The table of series A

The real face of Melania Trump

Around 20 animals still living in the wild: Rare Siamese crocodile falls into a photo trap 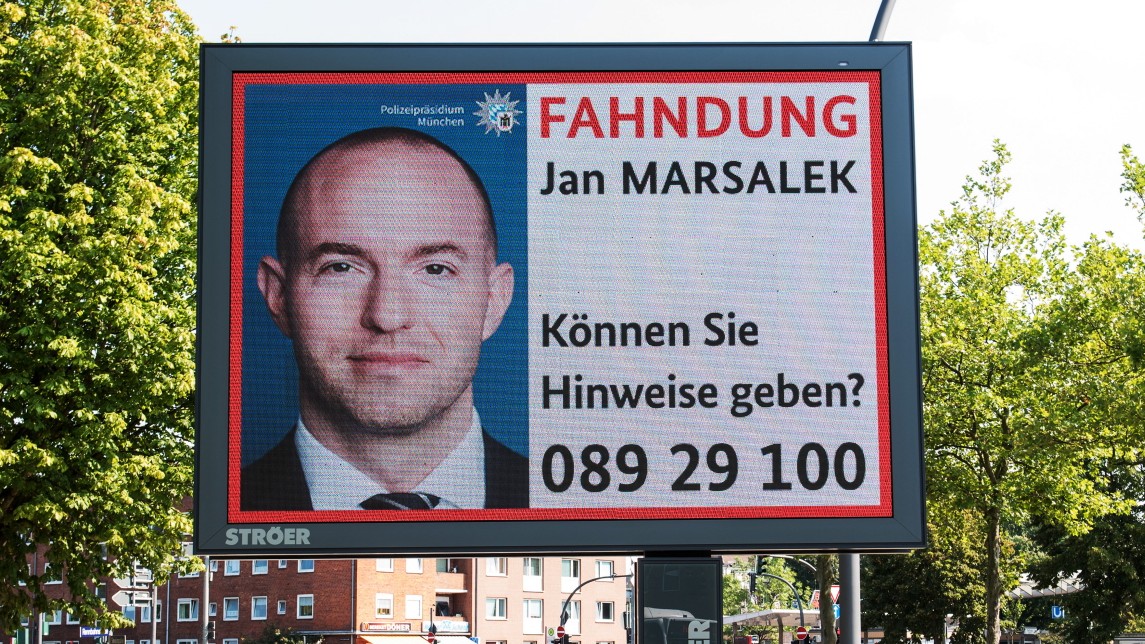 Seven corona cases with mutation from South Africa in Tyrol

Supermarkets give away FFP2 masks

Handball World Cup: Germany before the game against Brazil with no chance of the quarter-finals

Germany is so unequal: wages rise faster than capital income

Fiona Erdmann shows her life behind the Instagram facade