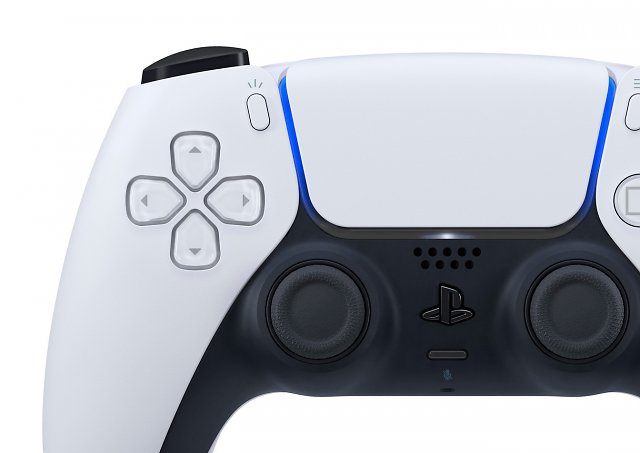 November 24, 2020 at 9:28 am
from Claus Ludewig –
As Valve announced, the number of PC gamers with controllers has more than doubled in the last two years. But there are differences depending on the genre of the game.

On the PC, the classic way of playing is via mouse and keyboard, and that’s how it has been for ages, while on consoles the controllers serve as input devices. However, this division seems to be slowly softening. As the manufacturer of Steam, Valve, announced in a blog post, the number of PC gamers with a Playstation controller has more than doubled in the past two years. Only PC games that have the Steam input API were considered. According to the survey, more than 60 percent of PC games with controller support are played with a gamepad.

Support of touchpad, motion sensors and haptic feedback on Steam

In some genres, such as skateboarding games, 90 percent of gamers use a PC controller. The growth among users with a Playstation controller is particularly strong, as the number of game sessions on Steam with an activated PS controller has risen from 10.9 percent to 21.6 percent over the past two years. In addition to the Dualshock controller of the Playstation 4, the Steam input API now also officially supports the Dualsense controller of the Playstation 5. This support not only includes the characters for the key assignment, but also support for the touchpad, motion sensors and vibration aka haptic feedback and the adaptive triggers.

In order to be able to use these extended functions, developers have to adapt their games accordingly, although it is currently unclear whether these features are actually used in PC games or whether the software is limited to the Playstation 5. The new Dualsense controller can connect to the PC wirelessly via Bluetooth or a USB-C cable. The battery life of the PS5 controller varies depending on the game. But it is also possible to use the gamepad without the specific functions such as the touchpad and without haptic feedback. In addition to the Playstation 5 controller, other gamepads such as Xbox controllers from Steam are also supported.

Also worth reading: Playstation 5: Conversations are overheard in multiplayer games

Buy Playstation 5: When will there be more supplies?

Every PS5 console is currently sold. When can I buy a Playstation 5 again? The answer may be disappointing.

Playstation 5: Sony believes in the long-term success of the next-gen console

Dirt 5: This is what the differences between Playstation 5 and Xbox Series X look like

What compromises do you have to make with Dirt 5 if you want to race down the slopes at 120 fps on Playstation 5 and Xbox Series X / S?

PCGH Plus: Action titles with a third-person view or arcade racing games with a low level of simulation, PC gamers like to control with the gamepad – we have brought the current models to the test laboratory. The article comes from PC Games Hardware 01/2020.
more …

WDR pasted over “Blackfacing”: “We still have a lot to do”...

Coming week with an underrated shooter?

The latest on the corona crisis – France tightened curfew –...

Striker Emeka Eze is about to say goodbye to SK Sturm...