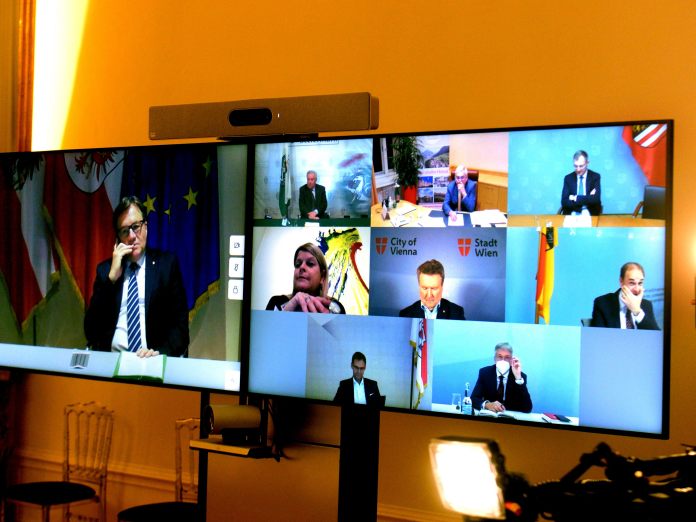 
The government held an online conversation with all state captains about the coronavirus mass tests and vaccinations.
© WHAT

“On the way back to normality, mass tests and vaccinations will be the two decisive factors in the coming weeks and months,” said Federal Chancellor Sebastian Kurz (ÖVP) in a written statement on Monday evening after the government’s talks with the provincial governors about the mass tests. Health Minister Rudolf Anschober (Greens) promoted close cooperation and extensive digitization steps.

Kurz emphasized that the mass tests would start before Christmas. Probably some 100,000 doses of vaccine would then be delivered in January: “First we want to vaccinate the risk groups and medical staff as well as employees in nursing homes and then go out into the masses.”

Discussions about the handling of coronavirus mass tests and vaccinations

With regard to today’s virtual meeting with the federal states, municipalities (via President Alfred Riedl) and cities (represented by Vienna’s Mayor Michael Ludwig / SPÖ as President of the Association of Cities), the government emphasizes that it is primarily about the handling of tests and vaccinations be. In all federal states there is the will and the willingness to advance and support both projects. The discussions on this would be intensified in the coming days.

The experiences and the structure for the mass tests should then also be used for the vaccination. To this end, a vaccination plan is to be launched in the Council of Ministers on Wednesday. The government is currently assuming that the first vaccines will be approved before Christmas. These would then be delivered in tranches.

Of course, people are not so enthusiastic about the discussions everywhere. From one federal state it was said on Monday evening at the APA that the federal states were not being treated on an equal footing: “But they are required to take responsibility.”

On Monday evening, the Carinthian Governor Peter Kaiser (SPÖ) assessed the video conference with the governors that had been called by ÖVP Chancellor Sebastian Kurz ambivalent. On the one hand, it should be rated as constructive, as the conference once again revealed that the federal states are all struggling with the same problems and the same questions, Kaiser told the APA in the evening.

At the same time, Kaiser criticized the fact that there were only limited answers to these questions from Kurz and the participating ministers, from Health Minister Rudolf Anschober (Greens) to Education Minister Heinz Faßmann and Defense Minister Klaudia Tanner (both ÖVP) in the video conference.

Kaiser pointed out again that the information about mass tests could be read in the media days ago. At the appointment on Monday evening, numerous legal, organizational, personal questions and their processing were discussed. His demand for a common strategy from now on through the mass tests of pedagogues with repetitions to the vaccination coverage was supported by both Kurz and the ministers.

Mass tests: Fassmann advertises the participation of the teachers

Meanwhile, Education Minister Heinz Faßmann (ÖVP) advertises in a letter for teachers to participate in the Covid-19 mass tests planned for December 5th and 6th. The minister emphasized that the voluntary test offer was also supported by the teachers’ union. However, it “only makes sense if as many as possible take part,” said the letter available to the APA. “I will certainly do that myself.”

The minister is “very pleased that the teachers at the compulsory and secondary schools, the administrative staff and the colleagues in the elementary educational institutions are given high priority”. That is “just a sign of recognition.”

Rapid antigen tests from Roche and Siemens would be used. Both tests are currently rated by science and AGES as the most reliable instruments available on the market, said the minister. The test result is available within approx. 15 minutes after taking a nasopharynx swab.

The tests are handled by the armed forces and the Ministry of Health. Samples would only be taken by trained health workers, assured Faßmann. In this or next week, another letter should be sent to the teachers with more precise details.

>> All news and information about the corona crisis

At 140 kilometers per hour: The “Streif” produces a terrible fall 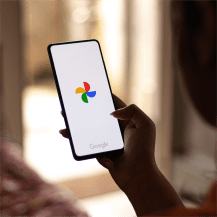 There are still two corona vaccinations in NRW

Alexander Isak from Real Sociedad puts BVB in a mess