BERLIN (dpa-AFX) – Almost half of the listed companies (44 percent), for which a quota for women on the executive board is to apply in the future, have not yet had a manager on the executive committee. This emerges from a current analysis by the organization Fidar (women on the supervisory boards), which is available to the German press agency. These include well-known companies such as the sporting goods manufacturer adidas, the pharmaceutical and agrochemical group Bayer and the energy giant Eon (EON SE) (as of October 31).

The black-red coalition had basically agreed that the board members of listed companies with equal co-determination with more than three members must include a woman at the latest after a new appointment. According to the study, this affects 73 listed corporations, 32 of which do not have any female executives on the top floor.

“Nothing happens voluntarily. With the minimum participation for board members, we put an end to women-free boardrooms in large companies,” said Federal Minister for Women Franziska Giffey (SPD). According to the study, the proportion of women managers on the management board of a total of 190 listed companies is 11.8 percent. The groups were evaluated in the Dax (DAX 30), MDAX and SDAX stock market indices as well as the 30 fully codeterminated companies currently listed on the regulated market.

Siemens (Siemens) -Head Joe Kaeser welcomed the coalition’s initiative. “If the German economy has not managed to establish more women on the executive boards for decades, then the legislature has to define the framework more closely,” said Kaeser of the “Augsburger Allgemeine” (Monday). “The economy had its chance, but has not used it sufficiently.” With arguments that not enough women are available as managers, the economy is making it too easy for itself. Judith Wiese, Head of Human Resources, is the only woman on the seven-member Siemens Executive Board.

There is already a women’s quota for supervisory boards: According to the law that has been in force since May 2015, companies of a certain size – usually from 2000 employees – have to fill vacant positions on the supervisory body with women until at least 30 percent is reached. For around 4,000 other companies, the law provides for themselves to set targets for the proportion of women on the executive board and other management bodies. Often, however, the “target value zero” was set there.

According to the study, the proportion of women in the control bodies themselves rose slightly to 32.7 percent in the 190 companies examined. That is an increase of 0.5 percentage points compared to spring. In the 107 companies currently subject to the quota, the proportion of women managers on the supervisory board reached a high of 35.4 percent. The 83 companies not subject to the quota only came to 24.4 percent. The figures clearly show the difference the binding women’s quota makes, said Fidar President Monika Schulz-Strelow.

According to an analysis by the Boston Consulting Group (BCG), the plans of the black-red coalition hit almost a third of the 100 largest listed companies in Germany. According to this, 29 of these companies have more than three members on the board of directors, but no positions are occupied by women. The BCG recently announced that the Federal Government’s legislative proposal would mean that 29 women would move into the executive boards according to the current situation./mar/DP/mis

BMW: Global bottleneck in components – “Can’t decouple us from development” – Is there a threat of short-time work?

Germans have 7.1 trillion on the high edge, are rich than never before in the Corona crisis – my money

Economic recovery not expected until summer

No bonuses and zero wage round at Austro Control – Economy

Coronavirus: Around 800 children with corona treated in hospital – guide 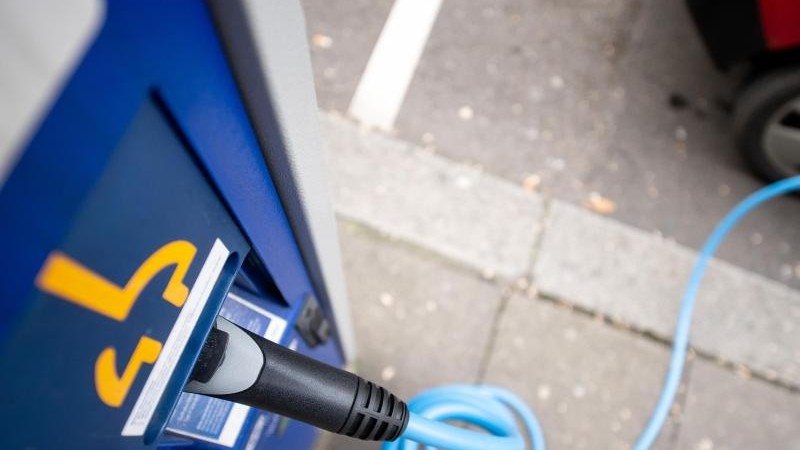 What is Mitch McConnell’s plan for Donald Trump?