The CDU candidate Frank Nopper won the mayoral election in Stuttgart. The 59-year-old received 42.3 percent of the vote in the second ballot, as the city announced. Nopper is the successor to the Green politician Fritz Kuhn, who no longer ran.
Nopper prevailed against Marian Schreier, who ran as an independent candidate and received 36.9 percent of the vote. Third place went to Stuttgart’s city councilor Hannes Rockenbauch from the SÖS / Linke parliamentary group, receiving 17.8 percent of the vote.

A total of 450,000 people were eligible to vote. The turnout was 44.7 percent. In the second ballot, the candidate with the most votes won because none of the candidates had an absolute majority in the first ballot.

The Green candidate was no longer on the ballot in the second ballot: After a disappointing performance in the first round and failed discussions with the other applicants from the center-left camp, Veronika Kienzle withdrew her candidacy.
The 65-year-old Kuhn did not want to run again after eight years at the top of the town hall. The Mayor of Backnang, Nopper, was the favorite for his successor. 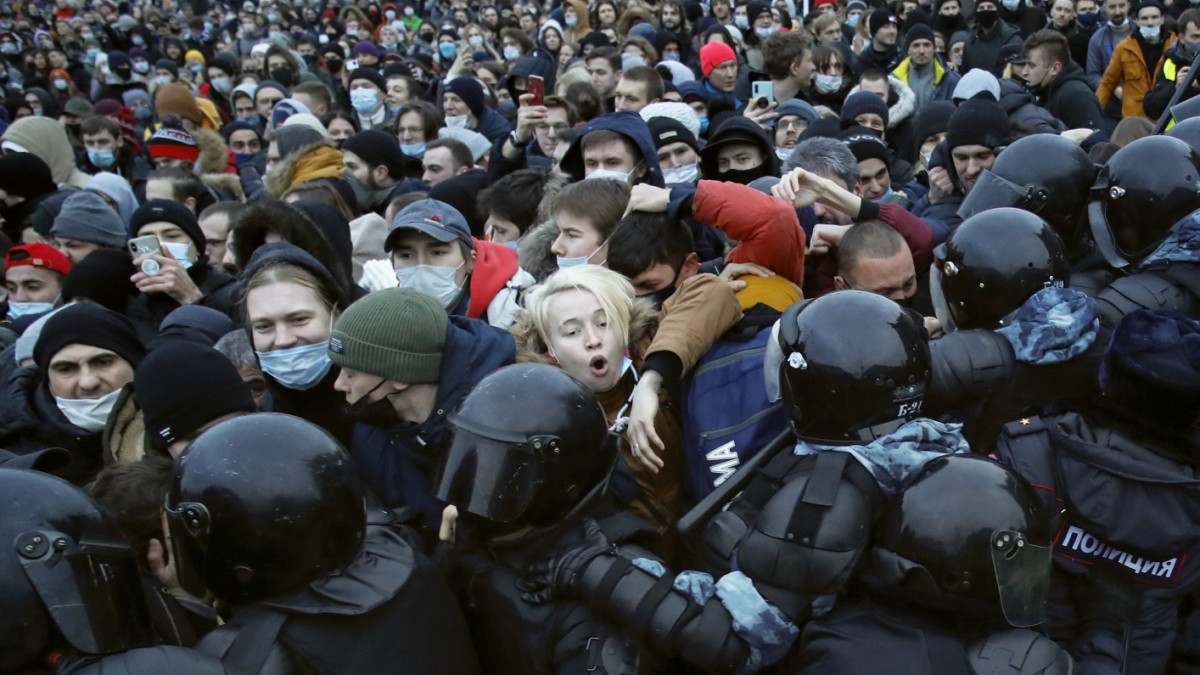 Sharp criticism from CDU and AfD: Thuringia plans to close schools by Easter Also in Germany: Demos for the release of Navalny

When will the lockdown be lifted ?: Calls for an exit strategy for mid-February are getting louder – politics

The vaccination begins – but how safe are the funds?

Does Daniel conquer Melissa’s heart with THIS sentence?

Despite the corona crisis: retail is making a big increase in...