“Tailwind” for the CDU – Nopper new mayor of Stuttgart

The Stuttgart mayor candidate Marian Schreier admitted his defeat to CDU man Frank Nopper on Sunday, even before all the votes were counted. The green stronghold will be black.

Dhe CDU candidate Frank Nopper won the mayoral election in Stuttgart. The 59-year-old received 42.3 percent of the votes in the second ballot on Sunday, as the city of Stuttgart announced in the evening. Nopper becomes the successor of the Green politician Fritz Kuhn, who no longer ran for election.

His strongest competitor, Marian Schreier, won 36.7 percent of the vote – a respectable success for the 30-year-old who ran as an independent candidate. Stuttgart’s city councilor Hannes Rockenbauch from the SÖS / Linke parliamentary group followed in third place with 17.7 percent.

A total of 450,000 eligible voters were able to vote. The mayor of Backnang, Nopper, was the clear favorite for Kuhn’s successor. The 59-year-old was able to clearly win the first run. However, none of the applicants received an absolute majority of the votes in the first ballot three weeks ago. In the second vote, a simple majority is sufficient: whoever gets the most votes wins. There are no classic runoff elections in mayoral elections in Baden-Württemberg.

He wishes Nopper all the best in shaping the city in the next few years, said Schreier in the evening on the Stuggi.TV station before the end of the vote count. He was happy to catch up. His result shows that politics can also be made outside of the deadlocked structures and independently of the support of a party.

From the point of view of communication scientist Frank Brettschneider, the Stuttgart mayor election should give the Greens, above all, food for thought. “With a view to the state elections, this is definitely a pointer to the Greens that they shouldn’t think that the election has already run,” said the professor at Hohenheim University of the German Press Agency. “That is clearly a damper for the Greens.” In March, Prime Minister Winfried Kretschmann (Greens) will run for re-election in Baden-Württemberg.

Stuttgart has so far been considered a city with a strong green electorate, the Greens make up the largest parliamentary group in the local council, the district president belongs to the party and all four direct mandates for the state parliament in the city went to the Greens. The OB candidate of the Greens was no longer on the ballot paper: After a disappointing performance in the first round – she was second – and failed talks with the other applicants of the center-left camp, the representative of the eco-party, Veronika Kienzle , withdrew her candidacy.

The CDU state chairman Thomas Strobl said after the results became known: “The state capital is not just any city – and that’s why this victory is something very special for us.”

“For the CDU this is just a tailwind, but not a general trend,” said expert Brettschneider, who also researches political communication. He referred to Göppingen, where incumbent Guido Till (CDU) recently lost to Alexander Maier (Greens) in the mayor election. In state and federal elections, however, parties played a greater role than in local elections, said Brettschneider. “It’s about long-term ties.” Voters have learned which party stands for which issues. That this is different at the local level is also shown by the comparatively high proportion of free voters there.

Corona variants not yet nationwide in Austria Discounted FFP2 masks were sold out within a short time 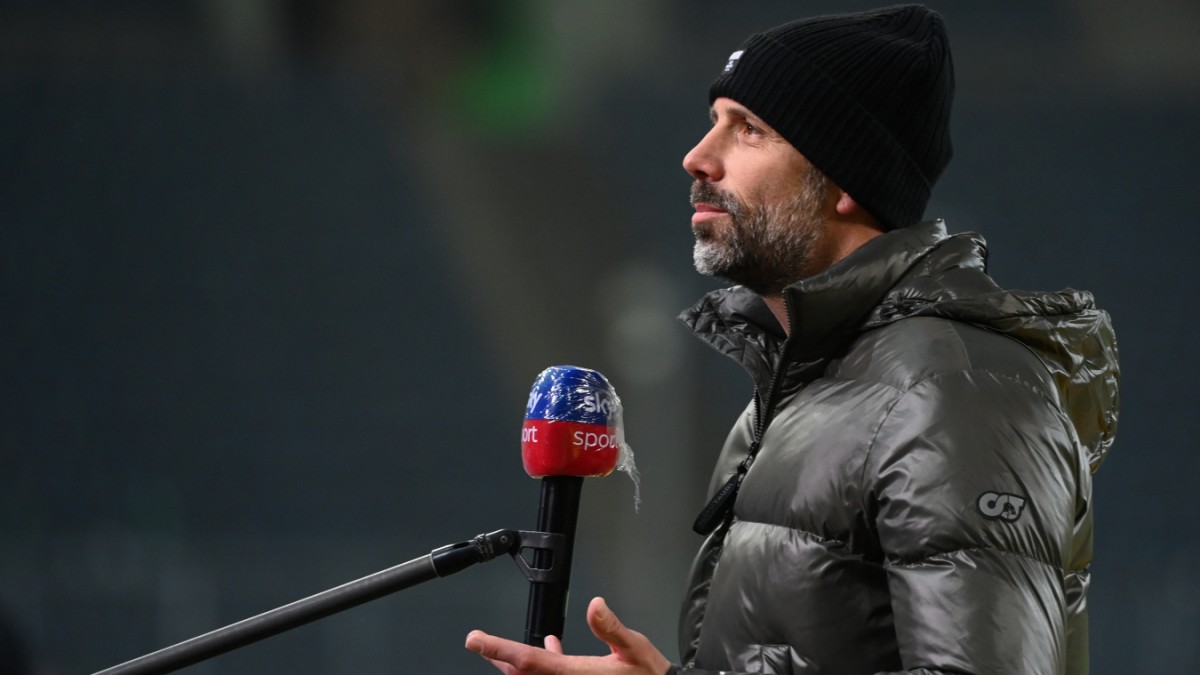 Covid-19 cases – The Hague Seniors Center recorded a total of...

Strong end of the year for VOL.AT – Editorial –

Discussion about the doctorate of the future First Lady Jill Biden...

Xamax separates from Henchoz – Rueda takes over until the end...