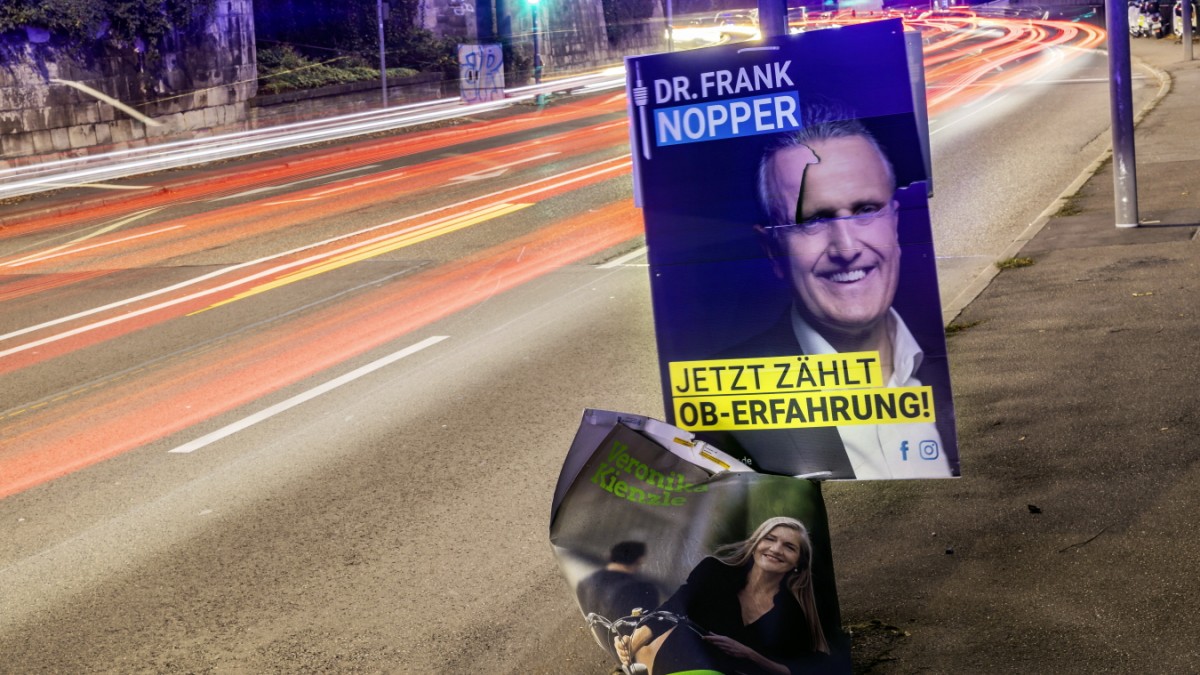 The Stuttgart mayor election was a debacle for the Greens. But does it also have expressiveness beyond Stuttgart? Is it a bad omen for the state elections in spring 2021?

One thing is certain: The defeat damages the image of the party, which wants to present itself in Baden-Württemberg as the new people’s party. When the Greens won in Stuttgart eight years ago, the party celebrated this success as symbolic: as a further milestone on the green triumphal march in Baden-Württemberg. In 2011 Winfried Kretschmann was elected Prime Minister, in 2012 Fritz Kuhn prevailed in the state capital. Nothing seemed to stop the Greens.

In fact, the meaningfulness of a mayor election is limited. In the communal, the candidate’s personality is very important; on who the voters trust the office – especially if, as in Baden-Württemberg, it is awarded for a long eight years. That was true then for the Greens and today for the CDU, which derives from the victory the thesis that it “can also do big cities”. But not even half of the people from Stuttgart voted on Sunday. And not even half of the voters gave their vote to the CDU candidate Frank Nopper. Because there is no runoff election in Baden-Württemberg’s municipalities, 42.3 percent was enough for him to win.

Ultimately, Frank Nopper did not come into office because, but even though he was the CDU candidate. In Stuttgart there would be the potential for a green mayor – or at least for one from the eco-social milieu. In the local elections in May 2019, the Greens were the strongest force with a good 26 percent. With the SPD and various left-wing ecological groups, they would get a majority in the local council.

The result of the mayoral election reflects this majority ratio: the two candidates who addressed voters from the eco-social camp together came to 54.7 percent. SPD member Marian Schreier, who started as an independent applicant, was in second place with 36.9 percent, while “Stuttgart 21” opponent Hannes Rockenbauch from the left-wing ecological group SÖS got 17.8 percent. However, it cannot be inferred from this that Schreier would have won if only Rockenbauch had withdrawn. Because the 30-year-old Schreier had polarized so much in the election campaign that some voters were ultimately grateful for the opportunity to give their Rockenbauch vote in order to help Nopper into office without having to vote directly. In a mediocre field of applicants, the CDU candidate was not the mayor of choice for many in the end, but what felt like the least evil.

The most important lesson from the mayor election is therefore: Potential is of no use if the candidates are not convincing. The fact that the Greens did not succeed in presenting a convincing successor to Fritz Kuhn in Stuttgart is a grave omission, but it can be explained to a certain extent: The approval ratings of the Greens are growing faster than their staffing levels. While the party won only 8.9 percent in the 2017 federal election, it is around 20 percent in polls today. Talented young people are now needed everywhere. In the state parliament, in the ministries, in the federal government. The competition for good staff is therefore greater than it was eight years ago. In addition, the mayor’s office, where you are constantly confronted with public criticism and have little private life, is not a dream job for everyone.

In the state elections, the Greens can count on a high level of acceptance for the work of the state government, on an ambitious climate protection program and, above all, on the popular top candidate Winfried Kretschmann. If something can be deduced from the Stuttgart election debacle for the state election, it would be a warning: The Greens in the state must not rest on the sensational popularity of the Green Prime Minister. They have to show that they have a competent team to offer beyond Kretschmann.

Trains at the railway junction should be equipped with digital technology

Accident in the direction of Heilbronn: five vehicles collide in the Engelberg tunnel – Stuttgart

New nuclear spin in Stuttgart-Botnang: A camera that weighs more than 15 tons – Botnang

New nuclear spin in Stuttgart-Botnang: A camera that weighs more than 15 tons – Botnang

“Tatort” from Stuttgart: “This is our house” is a disappointment

Homeless in winter: Ulm puts up sleeping capsules – and Stuttgart and the region? – Region 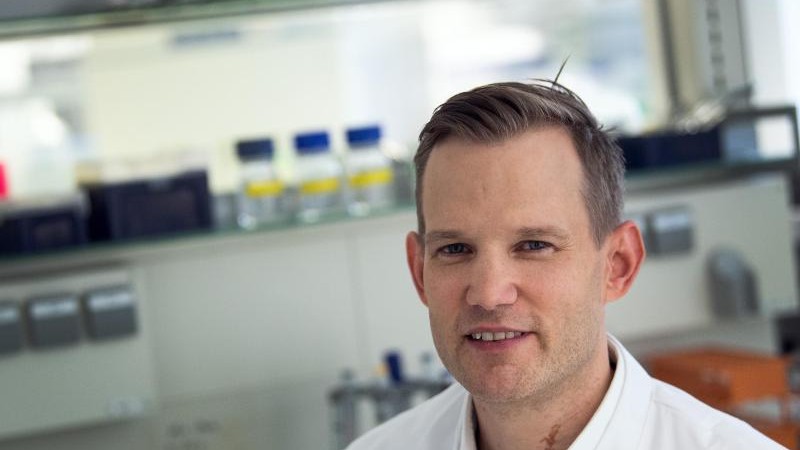 Designated Director – Melanie Balaskovics is moving from ORF to Caritas

Injury to Kofi Kingston not just a storyline – Several RAW...

Trial against Remmo man in Berlin: clan member is said to...