A short YouTube video shows the park and its main attraction: a Mario Kart ride with the title Koopa’s Challengewhich is housed in Bowser’s castle. How it works is not yet known at this point in time.

Bloomberg was allowed to visit Super Nintendo World in advance and reports on several cars that run in parallel on two separate tracks. As a result, there will be no free travel. Four visitors fit in each car and each seat has a steering wheel and AR glasses. The announcement says that you can throw power-ups at your opponents and that every ride will be unique. Nintendo is said to have worked on the ride for around six years.

Incidentally, the amusement park is not finished and is to be expanded at a later date to include another Donkey Kong-related area.

Koopa’s Challenge is Nintendo’s fourth XR experiment. A Mario Kart experience for VR arcades developed by Bandai Namco in 2017 was followed by the Nintendo Labo VR handicraft set (test) in 2019 and the AR game Mario Kart Live (test) in 2020.

Details of the technology used are still a long way off, but the AR glasses are reminiscent of the Mira Prism smartphone AR solution. A smartphone is placed in a head holder, which then reflects the display semi-transparently into the field of vision. The advantage of these AR glasses is that they are very inexpensive to manufacture: The original Prism glasses should only be 99 US-Dollar kosten.

It will be interesting to see what Nintendo will get out of the technology. The company has proven in the past that, thanks to clever ideas, it can deliver amazing results even with simple means.

Competitor Sony is also experimenting with augmented reality and tested a Ghostbusters experience in 2019.

The “mole” ends his digging attempts on Mars

Parler kicked out: Tim Cook does not accept criticism of censorship

Galaxy S21 and more: These are the novelties of the Samsung Unpacked

Moderna: Now we can start

After storming the US Capitol: Germany increases security at the Bundestag...

Vaccination chaos in Germany: “Loss of time and delivery chaos are... 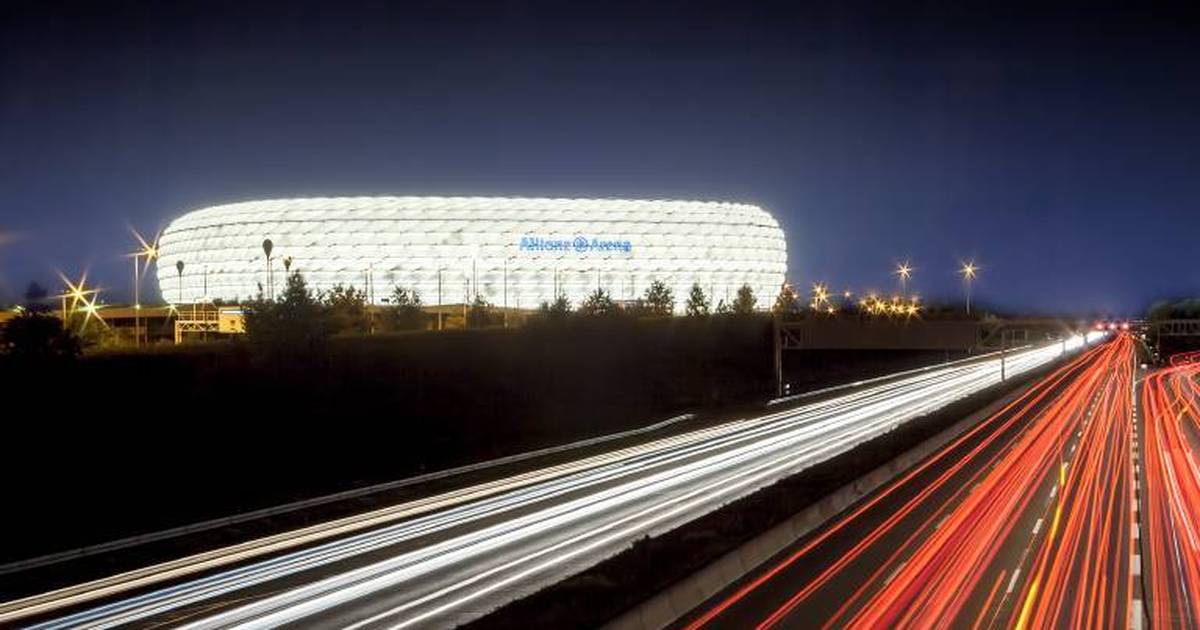 Century coach Stevens back to Schalke